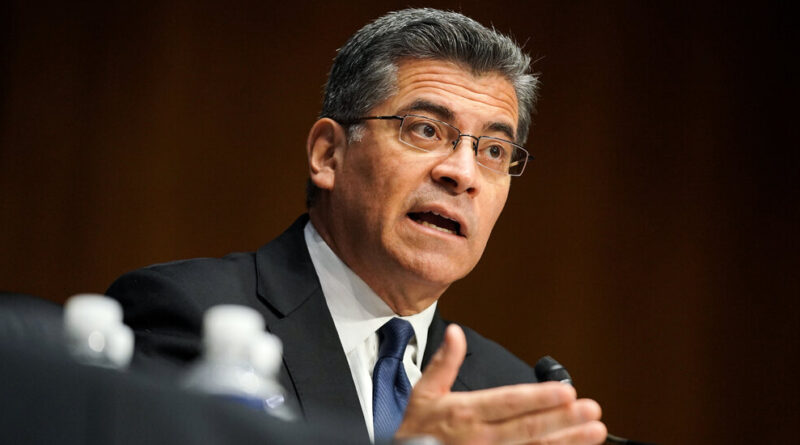 The Senate on Thursday confirmed Xavier Becerra, a son of Mexican immigrants who became a member of Congress and California’s attorney general, as President Biden’s secretary of health and human services after a bitter partisan fight that centered on his qualifications and support for abortion rights.

The vote was 50 to 49. Senator Susan Collins of Maine was the only Republican to support his confirmation.

Mr. Becerra will become the first Latino to oversee the sprawling agency, and will take charge as the Biden administration is working to lead the nation out of the coronavirus pandemic, which has already killed more than half a million Americans and has taken a particularly devastating toll on people of color.

Mr. Biden has said racial equity will be at the core of his coronavirus response, and people who know Mr. Becerra say that health access, and health equity, will be a major theme of his work. As a member of Congress, he helped write the Affordable Care Act, and he pledged in his confirmation hearings to work to strengthen it.

Mr. Biden’s selection of Mr. Becerra was a surprise, and it set off an immediate debate over whether, as a lawyer, he was the correct choice to lead a department that oversees high-profile medical agencies including the Food and Drug Administration, the Centers for Disease Control and Prevention and the National Institutes of Health. Republicans argued he was unqualified.

When the Senate Finance Committee took up his nomination, it split over whether to send the nomination to the full Senate for a floor vote, which prompted Senator Chuck Schumer of New York, the majority leader, to use a procedural maneuver to move forward with Thursday’s confirmation vote.

Democrats argued that Mr. Becerra had deep expertise in health policy. As attorney general, he led 20 states and the District of Columbia in a campaign to protect the health law from being dismantled by his Republican counterparts. He has also been vocal in the Democratic Party about fighting for women’s health, including access to contraceptives and abortion.

Those efforts made him a target for Republicans and some Catholic leaders, who repeatedly accused him of suing a group of nuns — a reference to a lawsuit he brought as California attorney general to block the Trump administration from expanding religious exemptions for employers that did not want to provide contraceptive coverage through their insurance plans. The Little Sisters of the Poor, a Catholic organization, later joined the suit.

Catholic Vote, an advocacy organization, condemned the vote shortly after it happened. In a written statement, Brian Burch, the group’s president, called Mr. Becerra’s confirmation “a clear and present danger for Catholics and all people of faith,” and branded Mr. Becerra “a culture warrior and extreme left-wing ideologue.” 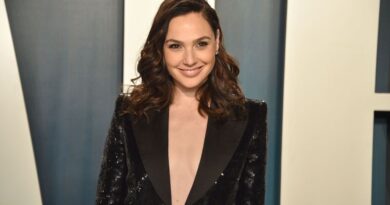 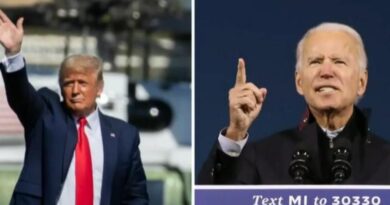 Biden-Harris “fanned the flames” vs. “It’s time to unite the country”: How the two campaigns’ ads differ 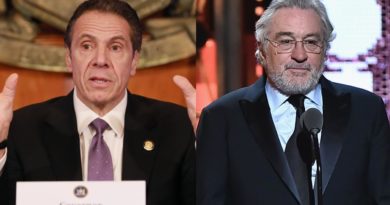