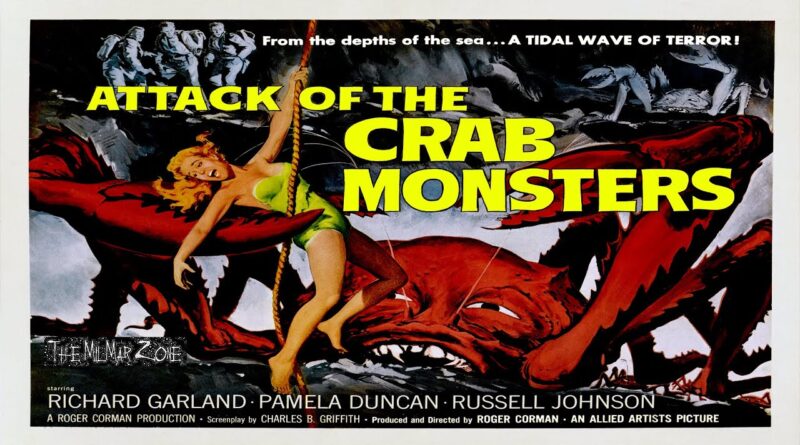 Tagline:
From the depths of the sea… a tidal wave of terror!

A group of scientists travels to a remote island to study the effects of nuclear weapons tests, only to get stranded when their airplane explodes. The team soon discovers that the island has been taken over by crabs that have mutated into enormous, intelligent monsters. To add to their problems, the island is slowly sinking into the ocean. Will any of them manage to escape? —Jean-Marc Rocher (rocher@fiberbit.net)

A team of scientists lands on a tropical island to study the effects of radiation fallout. When the island begins to break off into the ocean, giant crustaceans begin calculated attacks on the humans, forcing them to fight for their lives.

Synopsis: Spoilers?
We open with a montage of drawings depicting underwater scenes and the credits. A launch from a seaplane approaches a beach on a Pacific Island. The first to step ashore is Dr. Karl Weigand (Leslie Bradley) the leader of the second expeditionary team to visit the island. Next is Dr. James Carson (Richard Cutting), he is the geologist. Sporting the French accent is Jules Deveroux (Mel Welles). The only female member of the team is Martha Hunter (Pamela Duncan) and last is her fiancé, Dale Drewer (Richard Garland). The seaplane pilot, Ensign Quinlan (Ed Nelson) is anxious to leave as there is an approaching storm. He was on the island once before to rescue the first group of scientists sent to study the island. No trace of the first group was ever found. The group walks up to the house the Navy built. Quinlan supervises the second launch loaded with supplies. Seaman Tate (Charles B. Griffith) loses his footing and falls overboard. He screams underwater and by the time he is brought back on board his head is missing. Seaman Ron Fellows (Tony Miller) and Sam Sommers (Beach Dickerson) are left to assist the scientists. (Note: the characters and actors are reversed in the credits, and Sommers is identified as Jack, even though he is addressed as Sam.) They pitch a tent on the beach. They have a large supply of dynamite and hand grenades to assist the geologist with his work.

Plot: Spoilers?
A group of scientists and their support crew of five sailors land on a remote island in the Pacific Ocean. They are searching for a previous expedition that disappeared without a trace, and to continue their research on the effects of radiation from the Bikini Atoll nuclear tests on the island’s plant and sea life. The scientists on the expedition are led by Dr. Karl Weigand (Leslie Bradley), and also include geologist James Carson (Richard H. Cutting) and biologists Jules Deveroux (Mel Welles), Martha Hunter (Duncan), and Dale Drewer (Garland). Their party also includes technicians and handyman Hank Chapman (Johnson).

Soon after their arrival, a sailor, Tate (Charles B. Griffith), falls in the water and is killed, his decapitated body floating to the surface. Two sailors (Beach Dickerson and Tony Miller) are left behind to guard the explorers, while the others, led by Ensign Quinlan (Ed Nelson), attempt to return to the mainland, but their seaplane explodes.

The scientists are unable to report what happened due to a storm; they decide to stay on the island and continue their research. They read journal entries written by the previous scientific team, which mention killer worm creatures. Martha and Dale go scuba diving. That night, Martha hears “McLane”, leader of the previous expedition, calling out to her. Carson descends into a pit, which opens outside during an inexplicable earthquake, but falls in. 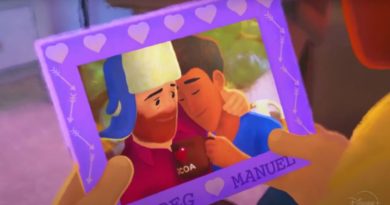 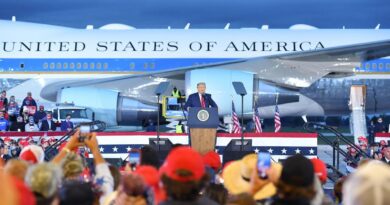 Trump tells Michigan rally: “This is not a crowd of a person who comes in second place”