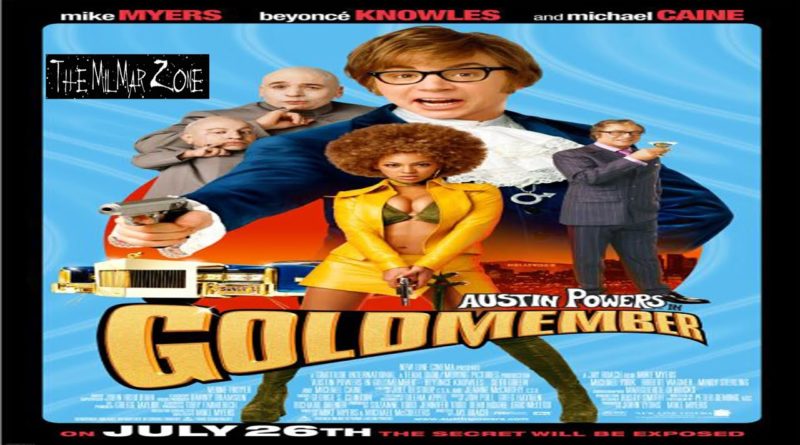 Taglines:
On July 26th the Secret Will Be Exposed
He’s still evil… He’s still deadly… and he’s still surrounded by frickin’ idiots!
The grooviest movie of the summer has a secret, baby!
What do you call a swinger old enough to be your father? Daddy!
A New Breed of Evil.

Upon learning that his father has been kidnapped, Austin Powers must travel to 1975 and defeat the aptly named villain Goldmember, who is working with Dr. Evil.

Mike Myers’ phenomenally successful spy spoof gains a few more characters, a slew of celebrity cameos, and even more free-associative laughs in this third installment of the popular franchise. Austin Powers in Goldmember continues the exploits of the swinging-’60s leftover, who, as the film opens, is busy critiquing a big-budget Hollywood production of his life story, replete with a 20-million-dollar star in the lead role and a slew of John Woo-style action scenes. But not far from the soundstage lurks arch-nemesis Dr. Evil (Myers), who has opened up a talent agency representing some of the industry’s biggest stars — all the while channeling their profits into a diabolical world-destruction plan with the unfortunate code name Preparation H. Dr. Evil presents a distraction to Austin by kidnapping his similarly swingin’ father, Nigel Powers, and transporting him back in time to 1975. Traveling there to save his father — and in turn, win back his dad’s sometimes-errant affection — Austin comes across the alluring superspy Foxxy Cleopatra (Beyonce Knowles). The three of them travel back to the present day, where they join forces to battle Dr. Evil and his posse of nefarious evil-doers, including the trusty clone Mini-Me (Verne Troyer); his snotty son, Scott (Seth Green); the inimitable Fat Bastard (Myers); and the eponymous new addition to the fold: the epidermis-obsessed, precious-metal-fortified Dutchman called Goldmember (Myers). ~ Michael Hastings, Rovi

Synopsis
In 2002 in a new lair behind the famous Hollywood sign, Dr. Evil outlines his newest plan to his minions: he will go back in time to 1975 and bring back Johan van der Smut, aka “Goldmember”, who developed a cold fusion unit for a tractor beam which Dr. Evil names Preparation H, not to be confused by the well-known product of the same name – Preparations A thru G had failed earlier. He intends to use the tractor beam to pull a meteor into the Earth to strike the polar ice caps and cause global flooding. However, moments after revealing this plan Austin Powers and the British Secret Service attack and arrest Dr. Evil. Austin is knighted for his services but is disappointed when his father, the famous super-spy Nigel Powers, fails to attend the event. At a party to celebrate his knighthood he sings a song with the band Ming Tea; later he meets two Japanese twins named Fook Mi and Fook Yu and is about to have a threesome with them when Basil Exposition informs Austin that his father has been kidnapped, the only clue that the crew of his yacht has had their genitalia painted gold.

In search of answers, Austin visits the imprisoned Dr. Evil, who tells him that Goldmember is behind the abduction. Traveling to 1975, Austin infiltrates Goldmember’s roller disco club Studio 69 and meets up with Foxxy Cleopatra (Beyoncé Knowles), an old flame and FBI agent who is undercover as a disco singer. With Foxxy’s help, Austin locates his father but is unable to rescue him. Goldmember takes Nigel with him through Dr. Evil’s time machine into 2002 and leaves his golden clad henchwomen to kill Austin. Foxxy helps Austin escape and asks to accompany him to the future in an effort to save his father and exact revenge upon Goldmember for murdering her partner. In 2002, Dr. Evil and Mini-Me instigate a riot in their prison, allowing them to escape. A British Intelligence mole named Number 3 (Fred Savage), who coincidentally has a large mole on his face, informs Austin that the doctor has moved to a new lair near Tokyo a giant submarine shaped like Dr. Evil. Austin and Foxxy fly to Tokyo and confront one of Dr. Evil’s henchman, Fat Bastard, now a sumo wrestler. After a humorous fight between Austin and Fat Bastard, Foxxy arrests Fat Bastard who tells them that a Japanese businessman, Mr. Roboto, is working on a device for Dr. Evil and Goldmember. 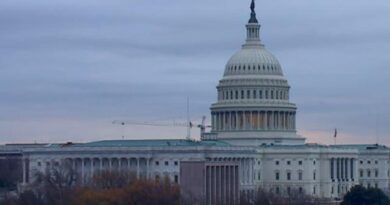 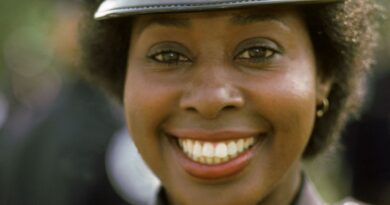 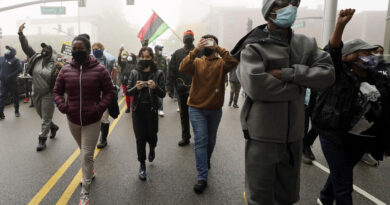