Taglines:
Horror Beyond Words!
Screaming young girls sucked into a labyrinth of horror by a blood-starved ghoul from Hell.

A gold thief (Frank Wolff) and his gang use a skier’s (Michael Forest) lodge and meet a monster covered with cobwebs.

Plot: Spoilers?
A group of criminals, led by the ruthless Alexander Ward, hatch a plan to steal gold bars from a bank vault in Deadwood, South Dakota. Ward sends one of his henchmen, Marty Jones, to set an explosion in a nearby gold mine; the detonation will act as a diversion for their heist. Although Marty, accompanied by local barmaid Natalie, succeeds in setting off the explosion, he encounters a blast in the mine. The beast kills Natalie, but Marty escapes with his life.

The next morning, the explosive goes off as planned, and Marty and his gang succeed in stealing gold bars from the vault. Led by a local guide named Gil Jackson, they set off to a remote cabin, where they hope to be picked up by a plane. Gil is initially unaware of their plans, but he becomes suspicious when he hears reports of the robbery on the radio and discovers that they’re carrying handguns. They reach the cabin without incident but, once there, a violent snowstorm delays the plane’s arrival. Marty’s “secretary” Gypsy is taken with the young Gil and tells him that Marty plans to kill him once the plane arrives. Gil and Gypsy take off back to town together.

Marty, who still carries unpleasant memories of his encounter with the beast, has all the while been concerned about being followed. He encounters the beast again during the trip to the cabin, but his companions think he’s losing his mind. Eventually, however, they become convinced of the beast’s reality when they see it attack Marty’s other henchman, Byron. Despite their fear of further attacks, the gang is set on tracking down Gil and Gypsy before they reach the town, so they head to a nearby cave. Another snowstorm forces Gil and Gypsy to take shelter in the cave as well, which turns out to be the lair of the beast. In the final struggle, the beast kills the remaining gang members, but Marty shoots it with a flare gun before he dies. Gil and Gypsy are left to watch as the monster burns to death. 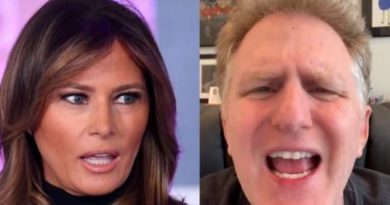 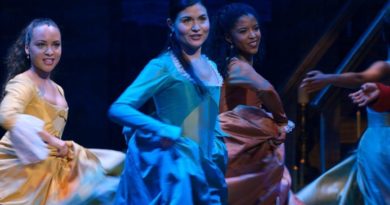 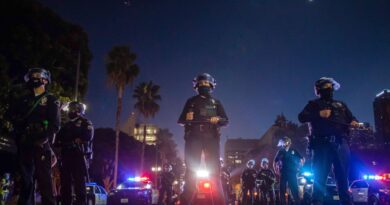 Slate of proposed bills could change policing in California