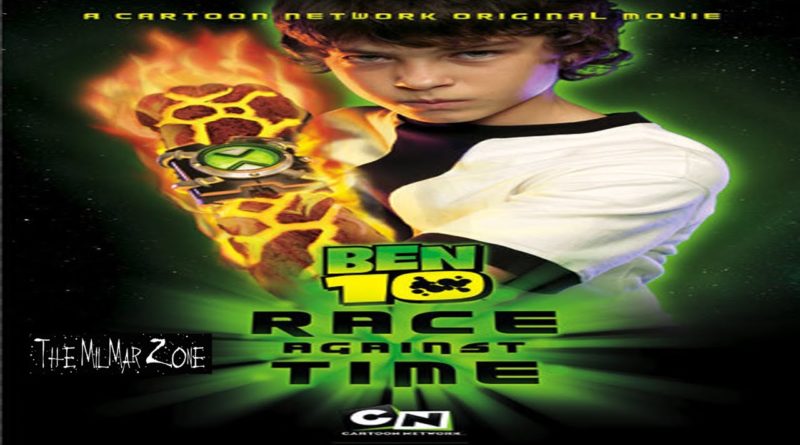 Ben Tennyson returns home from summer vacation only to discover that a rapidly aging alien criminal named, Eon, is planning to use an ancient alien artifact to destroy Bellwood.

Ben Tennyson returns home from summer vacation only to discover that a rapidly aging alien criminal named, Eon, is planning to use an ancient alien artifact to destroy Bellwood.

Taking place after the series, the story opens in Bellwood as a mysterious figure appears immediately starts destroying things. Ben Tennyson (Graham Phillips), in the form of Heatblast (voiced by David Franklin), confronts him. After a short battle, Ben seemingly obliterates the villain.

The next day, Ben goes back to school and has trouble adjusting to normal life again. After a bad day, he gets bullied by Cash (Tyler Patrick Jones), JT (Tyler Foden) and two girls he tried to flirt with earlier in the movie resulting in Greymatter (voiced by Carlos Alazraqui) causing complete chaos at a diner where Ms. Dalton (Aloma Wright) works. Later he and Gwen Tennyson (Haley Ramm) go over some yearbook photos she took. In the background of one with Ben, Gwen enhances a blurred spot and reveals the same villain Ben defeated earlier. Max Tennyson (Lee Majors) identifies him as Eon (Christien Anholt), an alien the Plumbers captured almost two centuries ago. When he arrived, he was half dead and brought a device with him called the Hands of Armageddon, which would open a time rift to the alien’s home dimension and unleash his race upon Earth if activated. They travel to the containment facility where Eon is supposed to be kept, only to find it empty and his guardian aged to near-death.

Traveling back to Bellwood, Max takes Ben and Gwen to the location of the Hands of Armageddon, guarded by the few remaining Plumbers ranging from Ms. Dalton, Mr. Hawkins the postman (Jeff Jensen), Fire Chief Whittington (Michael Runyard), and Principal White (Robert Picardo). Eon has followed them and breaks into the facility, but cannot activate the device. When Ben attempts to use the Omnitrix, it malfunctions, glowing purple and refusing to activate. Eon attempts to kidnap Ben, claiming it to be a rescue, but Ben escapes. Eon manages to corner Ben, explaining that his race learned to control time itself, but trapped themselves by misusing their power. He claims that his fate is intertwined with Ben’s. Eon is scared off by an old man (Sab Shimono) who happens to be another Plumber before he can elaborate. Grandpa Max decides it would be best for Ben to leave Bellwood so that Eon won’t find him, but Ben bravely refuses and they both come to a deal where Ben will be monitored daily by a Plumber in disguise.

The Plumbers, all around town, guard Ben around the clock. When Ben goes to the school gym to be alone, Principal White attempts to calm Ben’s fears just when Eon arrives again and shoves White out of the way. This time, Ben is able to become Diamondhead (voiced by Daran Norris) and fight him off. Later on that day, Ben decides to lure Eon into a trap by purposefully leaving himself open, but this backfires and he is captured along with Gwen and Max.
Read MORE: https://www.imdb.com/title/tt1037011/plotsummary?ref_=ttfc_ql_stry_3#synopsis 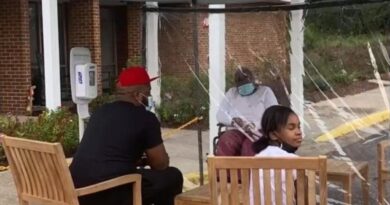 Distributing the COVID-19 vaccine to seniors across U.S. 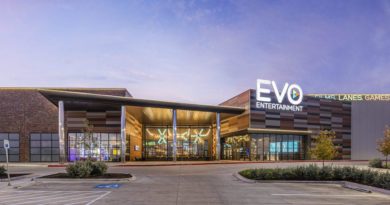 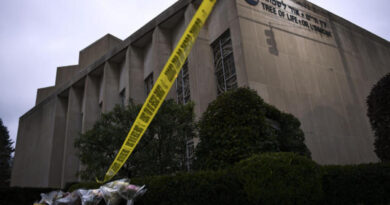