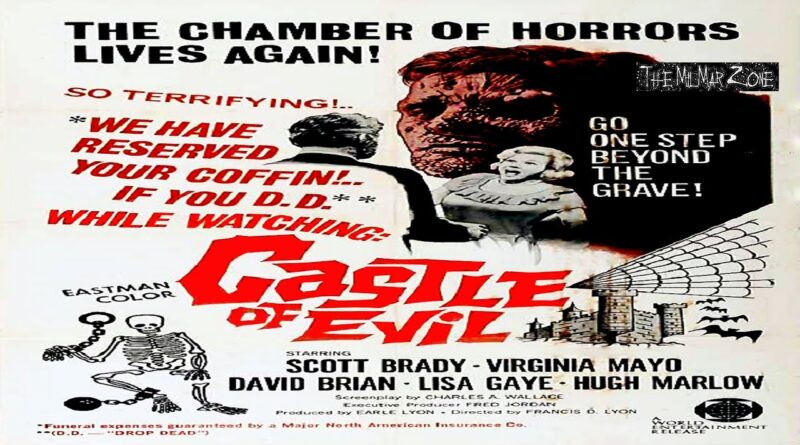 Taglines:
Funeral Expenses Guaranteed by a Major North American Insurance Company
The chamber of horrors lives again!
Go one step beyond the grave!
So terrifying!… We have reserved your coffin!… If you D.D. (drop dead) while watching: Castle of Evil

The relatives of a recently deceased man named Kovac gather at is a creepy mansion for the reading of the will. Before the will can be read, however, the relatives began to be murdered one by one. —Anonymous

Would-be heirs (Scott Brady, Virginia Mayo, David Brian) land on an island and meet a robot made in the image of a disfigured mad scientist.

Plot: Spoiler?
The undertaker Muchado (Natividad Vacio) has been called to Castle Montego by housekeeper Lupe Tekal d’Esperanza (Shelley Morrison) because of the death of her employer, the reclusive scientist Kovic (Thourlby). But Muchado had discovered that Kovic wasn’t quite dead yet. He prepared the body anyway and now demands twice his usual fee. Lupe pays him, poisons him, and disposes of his body in a disintegrator chamber in the castle’s secret laboratory.

A boat arrives at the castle, on an island near Nassau, with six people: Matt Granger (Brady), Sable (Mayo), Robert Hawley (Brian), Carrol (Gaye), Doc Corozal (Marlowe), and Tunki (Ernest Sarracino). Kovic had offended each of them and wants to make amends. Lupe announces to their surprise that Kovic is dead. His body is in an open coffin; his face horribly disfigured from a lab accident. She tells them Kovic wanted to leave his estate to them, but as she reads the preamble to his will in a séance-like ceremony, Kovic’s face appears and tells them that one of them has murdered him. They are to find the murderer, whose portion of the estate will be split between the remaining five. Each portion is more than $400,000.

Kovic made his fortune controlling silver mines that belonged to the island’s natives, of whom Tunki is one. Doc, also a native, went to the US to be educated and has therefore left behind the voodoo superstitions Tunki still believes in. Tunki plans to “restore to my people” the mines now that Kovic is dead. Kovic had stolen the mines to “rise above the stigma of his father’s insanity” and was a “borderline case” of criminal insanity himself, Matt says.

The castle has closed-circuit television so Lupe can see into each room. In the lab, she keeps what appears to be Kovic’s body, standing to attention and unmoving.

Robert, the attorney who helped Kovic steal the mines, accuses Lupe of murdering Kovic. Lupe “activates” the Kovic in the lab and sends him to kill Robert. But that Kovic is not the real Kovic, as his body still lies in its coffin. None of the remaining five people know what the Kovic from the lab is.

They assemble in a room without Carrol and Lupe. Carrol suddenly screams and faints. When she awakens, Lupe is apparently dead on the floor next to her. Carrol says she saw Kovic kill Lupe. Matt stops Tunki from stabbing Lupe’s body, which Tunki believes will ensure that the “evil that lives on after death” goes away.

Doc finds that Lupe isn’t dead but says she won’t live long. Lupe says that the Kovic in the lab is a robot the real Kovic made in his image, complete with facial scarring. Its “brain is a computer filled with all the evil that was in Kovic.” She confesses that she killed Kovic for his money, and then tried to reprogram the robot to kill the others but failed. The robot is now “beyond control.” Lupe dies.

Matt and Tunki discover the closed-circuit TV system and find the secret laboratory, In the lab, the find a large laser gun, but no robot.

The robot attacks Doc, Sable, and Carrol. It knocks Doc unconscious and is about to strangle Sable when Carrol runs away. The robot follows her. Matt checks the TV system and sees Carrol in the lab just as the robot bursts in. Matt shoots the robot with the laser gun, destroying it. 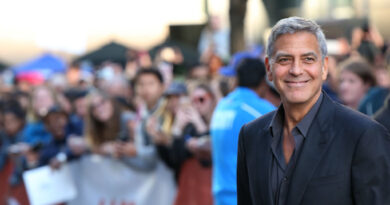 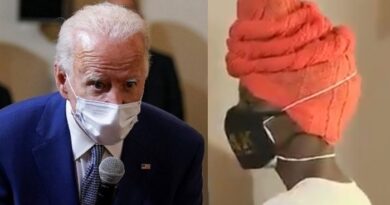