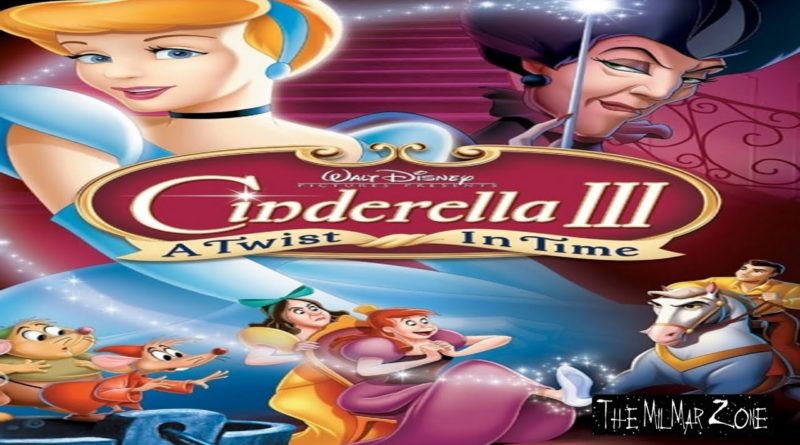 Experience a compelling twist on the familiar fairy tale in an animated Disney sequel that explores just what may have happened had the mythical glass slipper not fit. Cinderella’s wicked stepmother has stolen the Fairy Godmother’s magic wand, and now she’s determined to turn back the hands of time. Now, in order to break the evil spell, the frightened Cinderella will have to find her beloved Prince Charming before her time runs out. Gus, Jaq, and all of the characters who made the original Cinderella a beloved classic return in an enchanting animated sequel filled with show-stopping musical numbers, nail-biting suspense, and magical wonders for the entire family.

It has been a year since Cinderella married the Prince. Both of them head to the forest to attend their wedding anniversary that the mice and Fairy Godmother have prepared for them. Meanwhile, Anastasia and Drizella, who is currently taking over Cinderella’s jobs at the household, are not having a good time. Anastasia manages to follow Cinderella and the prince to where the anniversary is being held. Figuring out that it was magic that gave Cinderella her “happily ever after”, she swipes the Fairy Godmother’s wand when she drops it. Anastasia returns home quickly and shows it to Lady Tremaine and her sister, both thinking it’s just a stick and she has lost her mind.

The Fairy Godmother shows up and attempts to get the wand back from Anastasia, who accidentally turns her into a statue. Impressed, Lady Tremaine takes the wand and reverses time to undo Cinderella’s happily ever after by going back to the events at the end of the first movie, in a bid to once again make Cinderella’s life a misery. She makes what was originally a tiny shoe fit Anastasia’s big foot with Cinderella being locked in her tower, only to be freed to see Anastasia and Drizella leaving. While speaking with Cinderella as she’s about to give her the replacement glass slipper she pulls out, Lady Tremaine snatches it with her staff and shatters it. Furious, Lady Tremaine confronts Cinderella and does not allow her to approach the Prince or the palace, but allows her to clean up this mess. When Lady Tremaine leaves, this leads Jaq and Gus to appear and for Cinderella to sing “More Than a Dream”. Gus and Jaq try cheering her up, Jaq saying that “Princey knows he danced with Cinderella last night!” and gives Cinderella the idea to go after the prince and convince him that they danced together.

Skipping back to the step family, they’ve arrived at the castle, where the prince is speaking while sword fighting with his father. They go into a discussion about how the king was immediately smitten by his Queen, the Prince’s mother, who had passed on years before. With Anastasia arriving, the prince is, at first, glad as he thinks it’s the girl he danced with (Cinderella), but slightly disappointed when seeing Anastasia. He tells her that she and her family will get an escort home, but Lady Tremaine uses the wand to make him forget who he really danced with and marry Anastasia that night. The Prince falls under the spell and, believing he danced with Anastasia, gives her the ring to marry them. Anastasia goes hyper and agrees to the marriage.

Meanwhile, Gus and Jaq had witnessed this event from a lamp high above the scene since they got inside with Cinderella, who was claiming to be the royal mouse catcher to stay inside. Gus and Jaq play along and, when viewing this scene, they rush off to tell Cinderella. Later on, Cinderella is seen confronting the Prince and both are confused, the prince thinking he danced with Anastasia yet Cinderella knows the truth. She is cut short from saying what really happened and forced to go find the mice (Jaq and Gus) that have come into the castle. Cinderella is placed in the cellar where Gus and Jaq tell her what Lady Tremaine had done to the prince, Cinderella now set on getting the wand back. 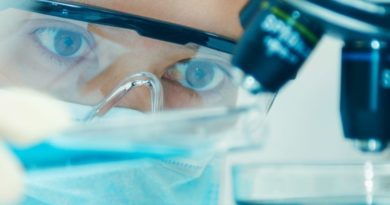 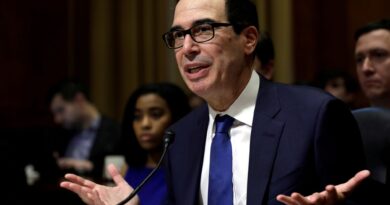 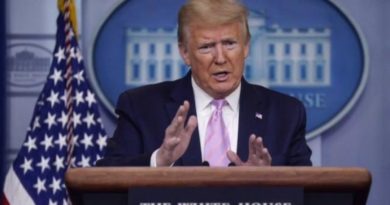