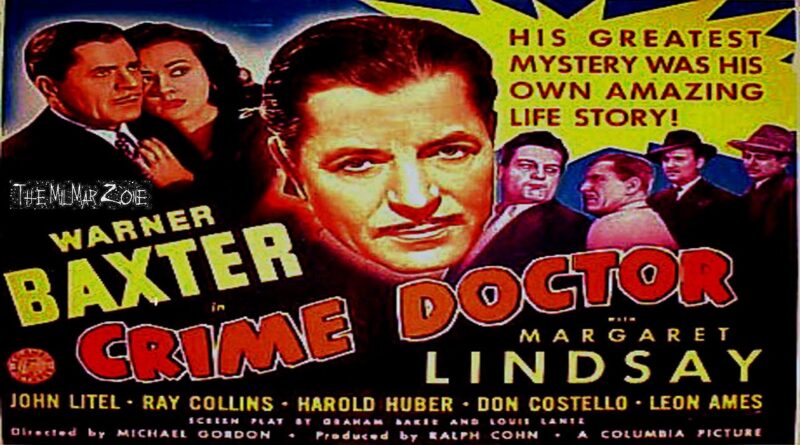 Amnesia victim, Robert Ordway, becomes the country’s leading criminal psychologist. When he is hit on the head (by someone from his past) he suddenly remembers his previous life as a criminal. —Herman Seifer (alagain@aol.com)

Ten years after he was discovered unconscious on a New York City street, amnesiac Robert Ordway (Warner Baxter) has built a new life for himself as a psychiatrist specializing in rehabilitating prisoners and is dating a social worker named Grace Fielding (Margaret Lindsay). However, his high-profile appointment to head the state parole board leads career criminals Emilio Caspari (John Litel) and Pearl Adams (Dorothy Tree) to recognize Ordway as their old partner in crime, Phil Morgan.

Plot: Spoilers?
During the Great Depression, a man (Warner Baxter) is thrown out of a speeding car. When he regains consciousness in a hospital, he has amnesia. He is visited by a man who accuses him of faking his condition. The stranger calls the patient Phil and demands to know what happened to a valise, then runs away when Phil summons a nurse for help. When the man recovers, he takes the name Robert Ordway, after a hospital benefactor.

Ordway’s doctor, John Carey (Ray Collins), wants to continue treating him and offers lodging in his house. All attempts to discover his identity fail, so Ordway decides to learn all he can about his condition. After ten years, he has become a successful psychiatrist, in partnership with Carey. Ordway begins treating prison inmates. He is so successful, he is named head of the state parole board.

While on a date in a nightclub with social worker Grace Fielding (Margaret Lindsay), he is recognized by two men from his past: Joe Dylan (Harold Huber) and Nick Ferris (Don Costello). They and a third man, Emilio Caspari (John Litel), are unsure if he is their partner in crime. They convince convict Pearl Adams (an uncredited Dorothy Tree), their associate’s ex-girlfriend, to apply for parole. At her hearing, she calls Ordway “Dr. Morgan”. Ordway badgers her until she reveals that he is Phil Morgan, the mastermind of a $200,000 payroll robbery from which the money was never recovered.

To trigger his memory, he contacts the three men and reenacts the events of the day he lost his memory. Tempers flare and the men fight. During the struggle, Ordway is struck on the head and remembers his past. He also acquires the gun. He calls the police and has the gang arrested.

Insisting on being tried for the robbery, Morgan admits his wrongdoing but takes pride in his accomplishments since. The jury finds him guilty but recommends clemency. The judge sentences him to the minimum term of ten years, then suspends the sentence, saying, “We need men like you.” 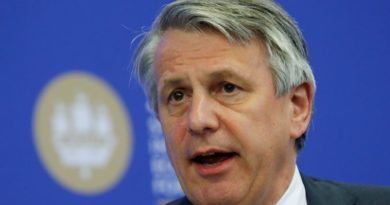 Shell CEO does not rule out moving headquarters to Britain 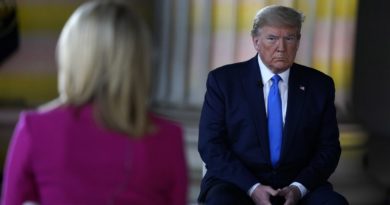 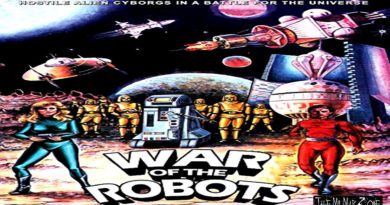