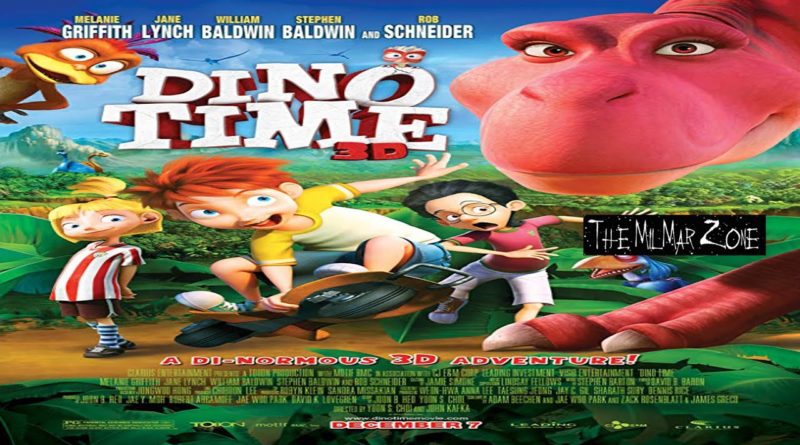 Three kids who travel back in time to 65 million years ago, where they are taken in by a dinosaur. —IMDb Editor

Three curious kids accidentally trip an egg-shaped time machine into operation and find themselves back 65 million years in the middle of a nest of dinosaur eggs. The first thing they see is a giant T-Rex staring down at them in happy wonder. They’re not food, they’re family! Now the kids have just until the real eggs hatch to find their way back to the present, facing other prehistoric monsters and dangers along the way. —American Film Market

The story of a daredevil kid named Ernie, his little sister Julia, and his best friend Max, who, while horsing around in Max’s inventor father’s workshop, accidentally trip a time-machine into operation and find themselves transported back in time 65 million years, where they’re adopted by doting dinosaur mom Tyra (Melanie Griffith) and a rambunctious dinosaur “brother” named Dodger (Rob Schneider). The three kids explore the excitement of the prehistoric world – trying to steer clear of Tyra’s evil dinosaur rivals (William Baldwin and Stephen Baldwin) – while, back in the present day, Max’s dad and Ernie and Julia’s overprotective mom (Jane Lynch) plot their rescue. —Production

There’s nothing Ernie loves more than an excellent adventure. Whether he’s zooming around town on his rocket-powered skateboard or stealing an early peek at the cool new fossil exhibit at the Dinosaur Museum, Ernie never lets the strict rule of his mom, Sue (Jane Lynch) or his tag-along sister, Julia, keep him from stirring up some fun. While visiting his best friend Max’s house, daredevil Ernie stumbles upon Max’s dad’s latest invention: a sleek, the egg-shaped time machine. When Julia bursts in on the boys’ discovery, the time machine whirs to life and closes its doors on the three arguing kids. It whisks them away to a lush jungle untouched by mankind, where a living, breathing T-Rex named Tyra (Melanie Griffith) mistakes them for her newly-hatched children, joining her family with hyperactive dinosaur son Dodger (Rob Schneider). (c) Official Site 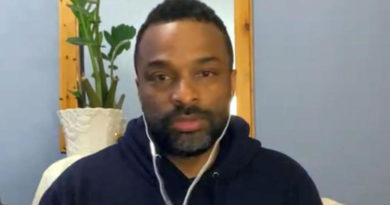 How to be an “ally” to the black community 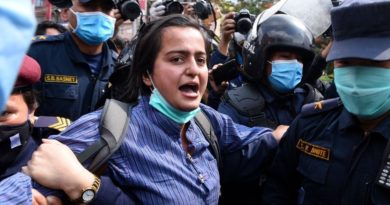 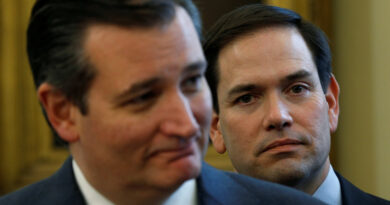