Tagline:
The master of crime cleans up the dirty game of murder!

Shipping magnate Cyrus Wentworth, downcast over a disaster to his ocean liner ‘Wentworth Castle’ (carrying, oddly enough, an illicit shipment of Chinese bonds) is shot in his office…at the very moment of kicking out his daughter’s fiance Dick Fleming. Of course, Captain Street arrests Dick, but reporter Bobbie Logan, the attractive thorn on Street’s side, is so convinced he’s wrong that she enlists the help of detective James Lee Wong to find the real killer. —Rod Crawford (puffinus@u.washington.edu)

Only the possibility of avoiding a Tong War, plus persuasion by reporter Bobbie Logan leads the famous detective James Lee Wong to enter the Wentworth case. A million and a half dollars in bonds were taken from one of Cyrus P. Wentworth’s ships before it was mysteriously sunk and, shortly afterward, Wentworth was found murdered. The police, led by Detective Captain Bill Street, suspect Dick Fleming, fiancée of Wentworth’s daughter Cynthia. Wong clears Dick but has difficulty in finding the trail of the mysterious killer. —Les Adams (longhorn1939@suddenlink.net)

A newswoman (Marjorie Reynolds) asks sleuth Mr. Wong (Boris Karloff) to look into the murder of a shipping tycoon.

The murdered man’s daughter asks Mr. Wong to investigate. She hopes that Wong will be able to prove that her fiancé didn’t kill her father.

The killing took place a few days after the Wentworth Castle, one of the company’s liners, caught fire and sank with the loss of more than 400 lives. Once again, Wong is given important information by the leader of a powerful tong (Chinese secret society) that leads him to other suspects. The tong leader tells Wong that a member of the tong was smuggling a great amount of tong money into the United States aboard the Wentworth Castle. The smuggler is known to have survived the sinking but disappeared with the tong’s money.

Wong uses modern (for 1940) technology to recover seemingly “lost” evidence. He uncovers multiple conspiracies within the shipping company and succeeds in proving that the fiancé is not the murderer. 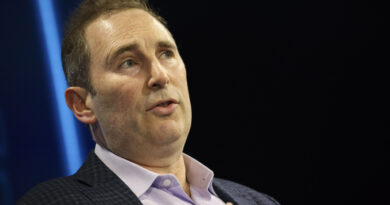 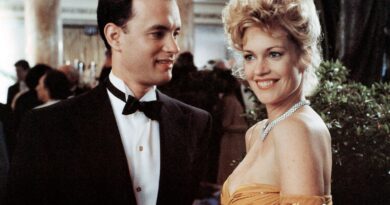