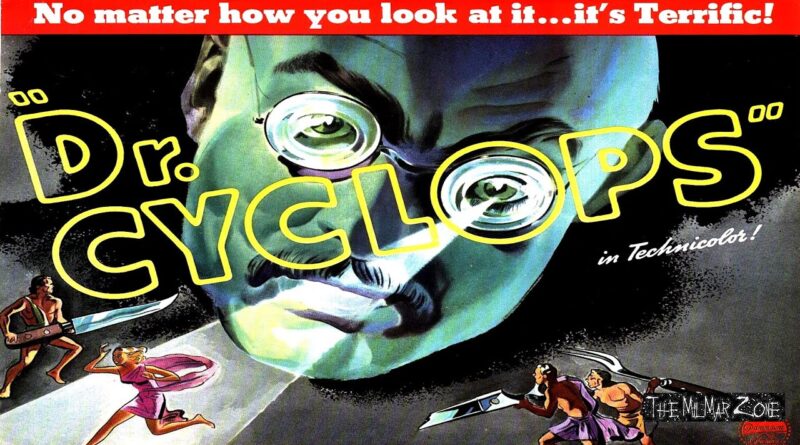 Taglines:
Diabolical
The mightiest thrill picture ever made!
Diabolical Dr. Cyclops
The picture that was made behind locked doors!
The thrill of the year!

A mad scientist working in the South American jungle miniaturizes his colleagues when he feels his megalomania is threatened. —duke1029@aol.com

Four explorers are summoned to Peru by the brilliant physicist Dr. Thorkel. They discover a rich source of radium and a half-mad Thorkel who shrinks them down to one-fifth their normal size when they threaten to stop his unorthodox experimentation. —Steve Hill (shill@harper.cc.il.us)

After a former student discovers a rich deposit of radium in a South American rain forest, the brilliant but arrogant Dr. Alexander Thorkel sets up a laboratory there and begins experimenting on the miniaturization of animals. When the pupil questions the scientist’s ethics, he callously murders him. Faced with failing eyesight, the mad doctor enlists three other scientists to help identify the roadblock that has delayed completion of his project. After a long and arduous journey by pack mule through the Andes, they arrive at the laboratory and quickly identify Thorkel’s problem. Steve Baker, a miner and fourth member of their party, realizes the value of the radium and is reluctant to leave as are the scientists, who feel slighted by Thorkel’s dismissive attitude and their concern about his now growing megalomania and paranoia. Feeling threatened by their curiosity concerning the true nature of his work, he miniaturizes them along with a native servant as they become his de facto guinea pigs. Although their situation appears grave, their one hope lies in Thorkel’s Achilles heel, his failing eyesight. —duke1029@aol.com

To assist with his work due to his failing eyesight, renowned biologist Dr. Alexander Thorkel (Albert Dekker) invites two prominent scientists and a mineralogist to his hidden Amazon jungle laboratory. Thorkel remains evasive about the nature of his experiments, and after the team evaluates his bacteria slides, he orders them away. When they refuse, Thorkel and his servant trick them into a chamber where Thorkel shrinks them down to microscopic size, and they escape to the terrifying jungle.

Plot: Spoilers?
Biologists Dr. Mary Robinson (Janice Logan) and Dr. Rupert Bulfinch (Charles Halton) are summoned by Dr. Alexander Thorkel (Albert Dekker) to his remote laboratory in the Peruvian jungle. They are accompanied by mineralogist Bill Stockton (Thomas Coley), a last-minute substitute for another scientist (and who needs money to pay his IOUs), and Steve Baker (Victor Kilian), who wants to make sure his hired mules are well cared for (and suspects Thorkel may have discovered a rich mine). When they arrive, Thorkel asks the scientists to describe a specimen in his microscope, since his eyesight is too poor for him to do so himself. Bill identifies iron crystal contamination, much to Thorkel’s satisfaction. Then, to their astonishment, Thorkel thanks them for their services and wants them to leave.

Insulted that they have traveled thousands of miles for nothing, they set up camp in Thorkel’s stockade, insisting that he tell them more about his research. While snooping around, Steve discovers the area is rich with pitchblende, an ore of uranium and radium. When he finds them looking around his laboratory, Thorkel becomes angry, but as he is outnumbered, reveals he is shrinking living creatures, among them a horse, using radiation piped from a radium deposit down a deep shaft. He invites them and his assistant Pedro Caroz (Frank Yaconelli) to examine his apparatus, then locks them inside his radiation chamber. With the information that Bill has provided, he is able to correct the flaw that has killed his prior specimens. When his victims awaken, they find they have shrunk to twelve inches tall. 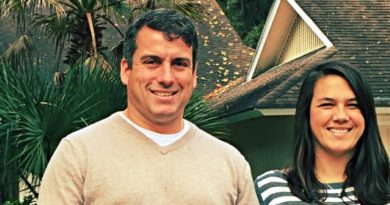 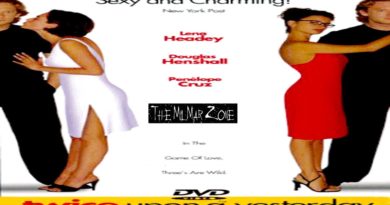