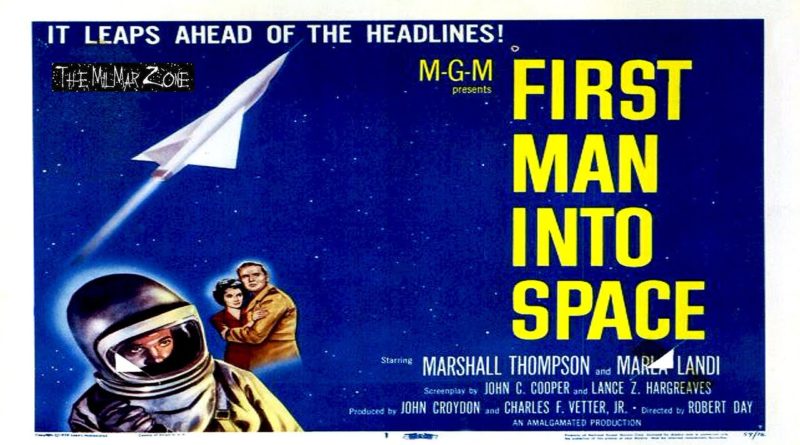 Taglines:
It leaps out of the headlines!
First motion picture to lift the veil, foresee the future in a spectacular drama of the first man in history to be rocketed into the terrifying unknown of outer space!
Far and away the most startling and unexpected adventure film ever made!

The first pilot to leave Earth’s atmosphere lands then vanishes; but something with a craving for blood prowls the countryside… —Rod Crawford (puffinus@u.washington.edu)

An astronaut becomes possessed by an extraterrestrial parasite, and, on his return to Earth, turns into a violent killer in order to provide the creature with human blood. This British sci-fi film centers on the attempts of the astronaut’s brother to defeat the parasite and stop the bloody rampage.

Synopsis: Spoilers?
Commander Charles “Chuck” Prescott [Marshall Thompson] is not so sure that his brother, Lieutenant Dan Prescott [Bill Edwards], is the correct choice for piloting the Y-13 into outer space. Although Captain Ben Richards [Robert Ayres] of the Air Force Space Command says that Dan is the best pilot they have, he bucked the rules when flying Y-12, went into the ionosphere, had problems landing his ship, and then promptly ran to see his girlfriend, Tia Francesca [Marla Landi], before bothering to even make out his report. Still, Capt Richards wants Dan to pilot the Y-13 after he has been thoroughly checked out and briefed by Doctor Paul von Essen [Carl Jaffe].

Y-13 takes off with Dan at the controls. He climbs and climbs. At 600,000 feet, when he is supposed to level off and begin his descent, he continues to climb, even firing his emergency boost. He climbs to 1,320,000 feet (250 miles) and suddenly loses control of the ship and passes through some meteorite dust, so he is forced to catapult.

The next that is heard about Y-13 is a report to the New Mexico State Police that some Mexican farmer saw a parachute attached to some sort of plane land near his farm on Route 17 about 10 miles south of Alvarado. Chief Wilson [Bill Nagy] has the presence to notify the military in case it has something to do with their recent rocket firing. Wilson meets with Commander Chuck and shows him the wreckage. No way could the pilot have survived the crash. Tests on the recovered aircraft show that the automatic escape mechanism as well as the breaking chute operated perfectly. Tests also reveal some sort of unknown encrustation on the hull, unusual because not x-rays nor infrared photography nor ultraviolet will pass through it.

Plot: Spoilers?
U. S. Navy Commander Charles “Chuck” Prescott (Marshall Thompson) is unsure if his brother, Lt. Dan Prescott (Edwards), is the right choice for piloting the high altitude, rocket-powered Y-13. Air Force Space Command’s Captain Ben Richards (Robert Ayres) insists that Dan is their best pilot, even though when piloting the Y-12 in the ionosphere, he began experiencing difficulties. Dan ignored flight regulations upon landing by seeing his girlfriend (Marla Landi) rather than filing his flight report. Captain Richards, however, insists that Dan pilot the Y-13 after being checked out and briefed by Dr. Paul von Essen (Carl Jaffe).

At 600,000 feet, Dan is supposed to level off the Y-13 and begin his descent, but he continues to climb, firing his emergency boost for more speed. He climbs to 1,320,000 feet (250 miles) and loses control while passing through a dense cloud of unknown material, forcing him to eject. 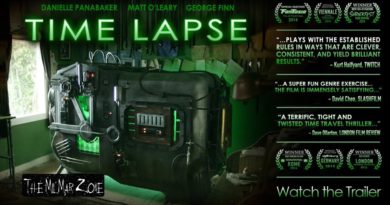 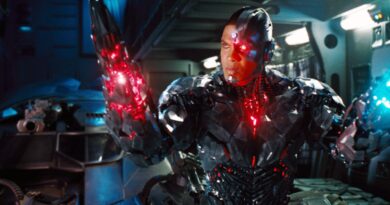 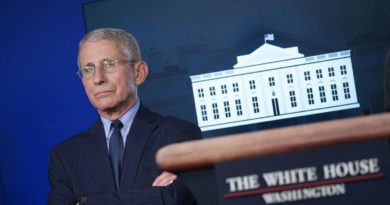 5 things to know about reopening the U.S. economy from Dr. Anthony Fauci