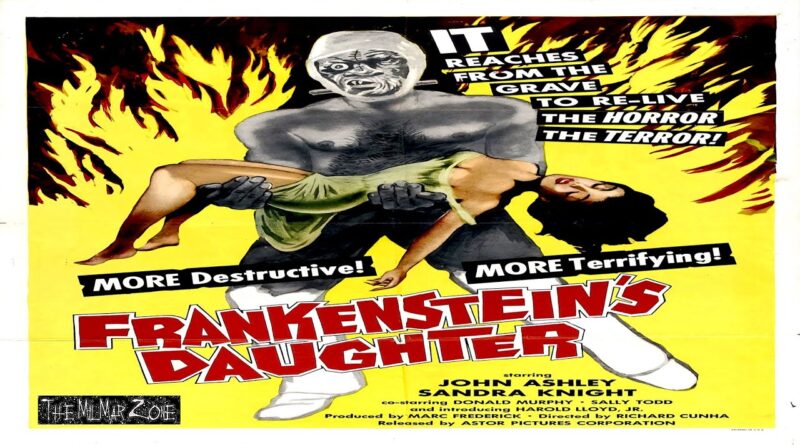 Taglines:
IT reaches from the grave to re-live the HORROR, the TERROR
MORE Terrifying! MORE Destructive!

Synopsis: Spoiler?
The movie opens on a scene at night with a man kissing a woman on a sidewalk. Suzie Lawler (Tally Todd) rebuffs her lothario, so he storms off in his car. As Suzie turns to walk home she sees the visage of a cavewoman in a nightgown. She screams, not recognizing her girlfriend, Trudy Morton (Sandra Knight). Trudy is dazed and confused. She has black bushy eyebrows and thick dark teeth. We zoom in on her face as the title is shown. Credits roll in white font over a black background.

Trudy wakes up in her bed. She thought she had a nightmare and is relieved it is over. Her uncle, Carter Morton (Felix Locher) enters and reminds her, “It’s late dear. I thought you had a date for tennis.” She confesses she didn’t sleep well, “It seems so real, as though it actually happened.” Carter dismisses himself and Trudy gets ready for her tennis date. Oliver Frank (Donald Murphy) waits downstairs for his collaborator to start work. Carter unlocks the door to the lab. An impatient Oliver reminds Carter again, “If you’d let me have a key I could have begun work an hour ago.” Carter argues with Oliver over their approach. Finally, Carter asks point-blank, “Oliver, do you want to quit? Say so. Just say you quit and go.” They don their lab coats, Carter resigned to be stuck with Oliver Frank until this line of research is completed. His goal is a formula that wipes out all disease in mankind, “Man will be ageless.” Oliver throws cold water on Carter’s dream, “I’m afraid you’re on the wrong track. Your formula may work on internal cells, but it causes violent disfigurement to sensitive exposed skin areas.”

Plot: Spoilers?
Teenager Trudy Morton (Sandra Knight), who lives with her uncle Carter Morgan (Felix Maurice Locher), has nightmares in which she dreams that she is a monster running about the streets at night. Trudy believes the dreams are real. Her boyfriend Johnny Bruder (John Ashley) does not, nor do her friends Suzie Lawler (Sally Todd) and Don (Harold Lloyd Jr.). Little does Trudy know, but she actually does turn into a monster at night, thanks to Carter’s unpleasant lab assistant Oliver Frank (Donald Murphy). He lives with them, works in Carter’s home lab, and has been spiking Trudy’s fruit punch with the formula that he and Carter are developing. Carter’s goal is to eliminate all disease so that people can live forever; Oliver’s goal is something quite different.

Carter’s project stalls and he breaks into Rockwell Labs for Digenerol, the chemical he needs for his experiments. He does not know who Oliver actually is or that, with the help of Elsu the gardener (Wolfe Barzell), Oliver is secretly assembling what he calls a “perfect being”, for Oliver Frank is actually Oliver Frankenstein, grandson of the original Dr. Frankenstein.

Police Lt. Boyd (John Zaremba) and Det. Bill Dillon (Robert Dix) investigate a report from a frightened woman (Charlotte Portney) that a female monster in a swimsuit attacked her. It is, of course, Trudy. They spot her and fire a few shots but miss. Oliver grabs her and drags her home to recover.

The next morning Carter asks Oliver if he has seen the newspaper story about a “Frankenstein monster” on the loose. Oliver scoffs at the story, but when Carter disparages the Frankensteins, Oliver literally jumps to his feet in their defense. Boyd and Dillon are visited by Mr. Rockwell (Voltaire Perkins) of Rockwell Labs. Rockwell says that the stolen Digenerol may be somehow related to the monster issue. 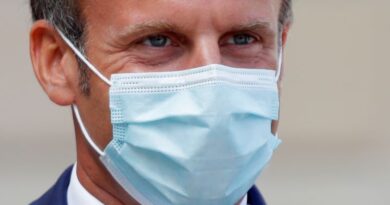 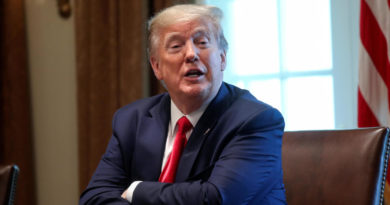 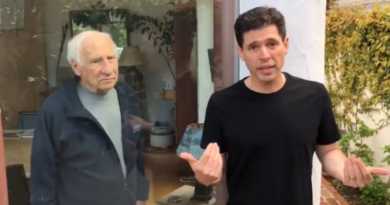