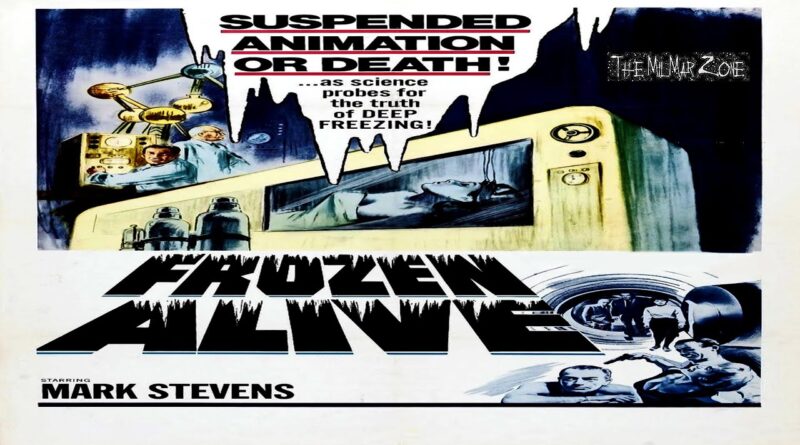 A scientist experimenting with suspended animation decides to use himself as a test subject. Before he is frozen, his wife is killed, and he is suspected of her murder. —SgtSP@aol.com

Dr. Frank Overton (Stevens) is working on Suspended Animation at the Low-Temperature Research Laboratory (see Cryonics) with the very attractive Dr. Helen Wieland (Koch). After successfully placing chimpanzees into suspended animation and then reviving them, Overton wishes to proceed with human trials, but the laboratory’s director Sir Keith (Rilla) is afraid of the potential bad publicity, and orders the project shelved and the teams dissolved. But Overton secretly subjects himself to the process. At the same time, Frank’s wife Joan (Lawrence), jealous over the amount of time her husband spends with Helen on the work, steals a pistol with some vague idea of frightening Helen with it. After some digressive complications, Joan accidentally shoots herself dead. Police suspect Frank and wish to revive him for questioning. Helen is shocked, suspecting the only recently suspended Frank; but this cloud soon disperses. Frank and Helen are now properly together, and the Cryogenics process has been proven safe for human use.

A German-British co-production, this film revolves primarily around the apparent mystery of Joan’s death, and is partially crippled by its conspicuously low budget; but everyone involved turns in a decent performance.

A scientist (Mark Stevens) becomes the prime suspect in a murder case after he freezes himself in suspended animation. 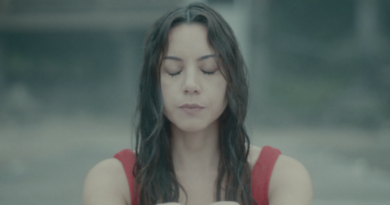 9 horror movies to look out for, from Aubrey Plaza in ‘Black Bear’ to the acting debut of Spielberg’s son 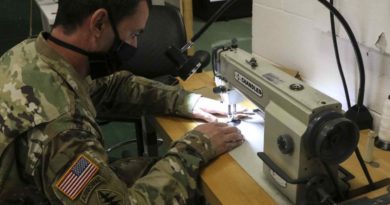