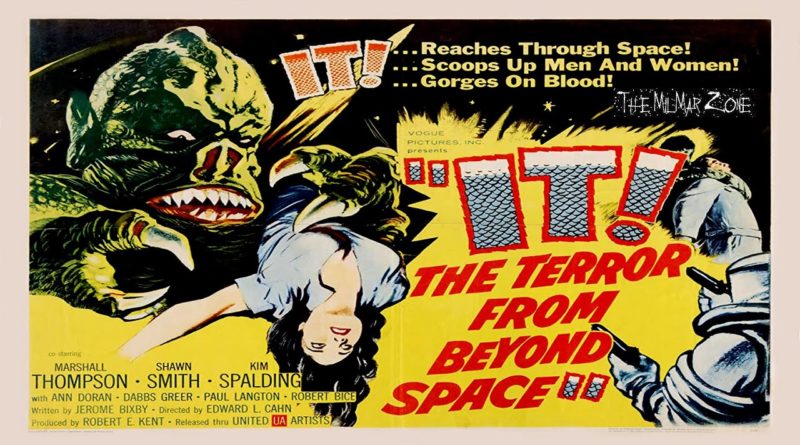 It! The Terror from Beyond Space 1958 — A Sci-FI / Horror Movie Trailer

Taglines:
It Breathes. It Hunts. It Kills!
IT! … Reaches through space! … Scoops up, men and women! … Gorges on blood!
The revelation shocker of things to come!
$50,000 by a world-renowned insurance company to the first person who can prove that “It” is not on Mars now!

The first manned expedition to Mars is decimated by an unknown life form that stows away on the rescue ship.

One of the best of the medium-budgeted science fiction flicks of the 1950s, It! The Terror from Beyond Space is set in “the future” (1973, to be exact). A rescue ship travels out to Mars to retrieve the only survivor of a space probe that has experienced some sort of cataclysm. That survivor, Col Ed Carruthers (Marshall Thompson) is accused of murdering his fellow crewmen. But Ed claims that the killer was a Martian monster, and hopes to prove his assertions by signing up for a second journey to the Red Planet. Before long, the crew members of this second expedition are being systematically killed off, and it looks as though Ed is up to his old tricks. As it turns out, however, Ed was telling the truth: there is a monster on board, the savage descendant of the once-mighty Martian civilization, who snuck on board when an irresponsible crew member left the door open. The monster stays alive by absorbing the vital body fluids of its victims-and there seems to be no way to stop this parasitic creature! If the plot of It! The Terror from Beyond Space seems vaguely familiar, it is because it was one of the primary inspirations for the 1979 sci-fi classic Alien.

Panorama of Mars in the distance we can see a wrecked spacecraft, close by another functional ship. A voice belonging to Colonel Edward Carruthers (Marshall Thompson) explains the first ship crashed 6 months ago, and he’s the only survivor of the original crew. Because of the strange circumstances of the deaths, he fears his superiors on Earth may have doubts about his story.

Back on Earth, the press is briefed about the situation with the first Mars mission. The existence of a rescue second ship is revealed and that they have found Carruthers. It is explained that the survivor will be brought back for a court-martial.

During return preparations an airlock is found left open, we see the shadowy form of a strange creature enter the ship. The crew closes the airlock, unaware of the strange passenger. After successfully lifting off, the pilot Van Heusen (Kim Spalding) challenges Carruthers about the fate of the 9 dead crew members. Carruthers sticks to his story that the others were killed by something on the surface, and that’s why they could not find any bodies Van Heusen shows Carruthers a skull recovered; a bullet hole can clearly be seen.

Plot: Spoilers?
In 1973, a nuclear-powered spaceship blasts off from Mars for Earth, bringing with it the sole survivor of the first mission, Col. Edward Carruthers (Marshall Thompson). He is suspected of having murdered the other nine members of his crew for their food and water rations, on the premise that he had no way of knowing if or when an Earth to rescue mission would ever arrive. Carruthers denies this allegation, attributing his crew’s deaths to a hostile humanoid life form on the Red Planet.

Commander Col. Van Heusen is unconvinced and makes sure that Carruthers is constantly accompanied by another member of his crew. While the ship was on the Martian surface, a large external exhaust had been left open, allowing the creature easy access. The crew is at first skeptical that something crawled aboard while they were on Mars. However, when Kienholz investigates odd sounds coming from a lower level, he is killed and his body hidden in an air duct. 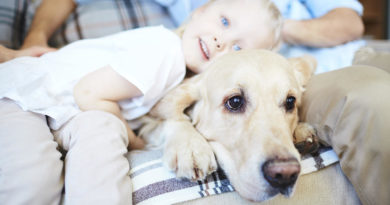 The most popular dog breeds in America 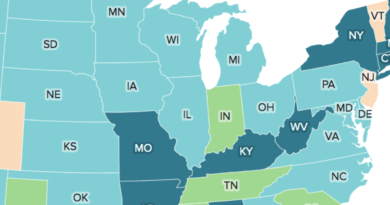 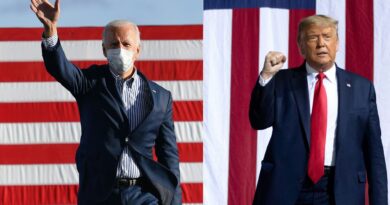 No presidential candidate in modern history has refused to concede. There’s no law that requires it, either.

One thought on “It! The Terror from Beyond Space 1958 — A Sci-FI / Horror Movie Trailer”