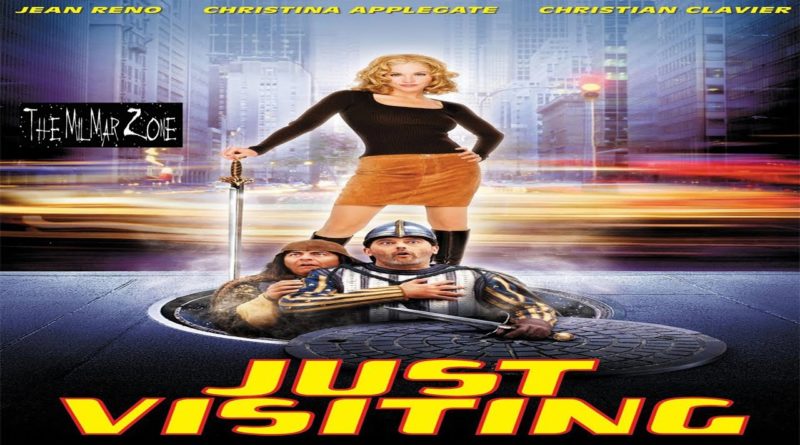 Entertainment FEATURED General News Videos
May 5, 2020May 5, 2020 The MilMar Zone

Taglines:
They Came. They Saw. They Wanna Go Back.
They’re not just from another time, they’re from France.

A French count is in England to marry the princess. She’s killed. A wizard helps him to time travel back before the murder – except they end up in Chicago, April 2000. A descendant helps him. He looks for the wizard to return to the 1100s. —Scott Filtenborg

A knight and his valet are plagued by a witch, and to repair the damage, they make use of the services of a wizard. Something goes wrong and they’re transported from the 12th century to the year 2000, where they meet some of the knight’s family, and slowly learns what the future’s like. In order to return to the 12th century and deal with the witch, they begin to look for a wizard. —Maarten Hofman

Lots of people find themselves in the wrong place at the wrong time, but this comic fantasy takes that notion to a whole new level. Count Thibault of Malfete (Jean Reno) is a brave warrior and respected nobleman in 12th century France. Count Thibault has won the heart of the lovely Princess Rosalind (Christina Applegate) and has a loyal servant in the loyal but half-bright Andre (Christian Clavier). But Thibault’s world is turned upside down when an aging wizard demonstrates a new potion that can allow people to travel through time. The concoction works a bit too well, and Thibault and Andre find themselves transported to the year 2000, landing in a museum in Chicago where relics of Thibault’s reign are on display. Julia, a museum employee who bears a striking resemblance to Princess Rosalind, finds the visitors and becomes their unofficial guide to life in the Windy City at the dawn of the 21st century. Thibault soon discovers that the young woman is actually descended from his family, and he realizes he has to get back to the 12th century before his absence prevents Julia from existing. Andre also discovers that indentured servitude is no longer common in the 21st century, and he and Thibault have to adjust to the American notion of freedom and equal rights for all. Just Visiting is based on the popular French comedy Les Visiteurs; Jean Reno and Christian Clavier reprise their roles from the earlier film, and the director of the original version, Jean-Marie Poire, also helmed this remake; Clavier and Poire collaborated on the script, as they did for Les Visiteurs. 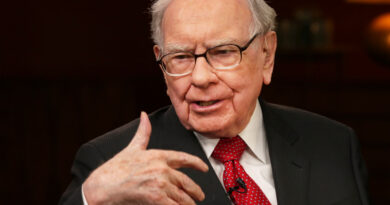 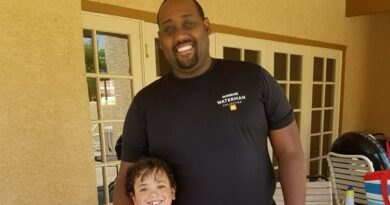 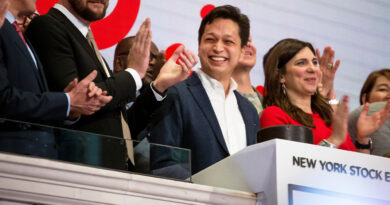