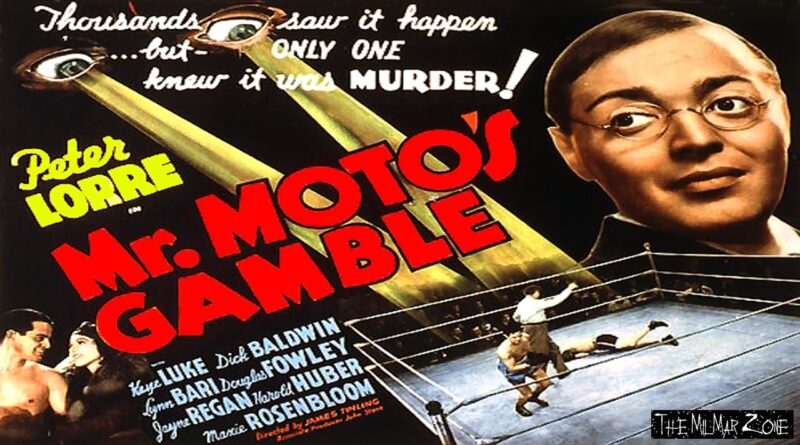 When the #1 heavyweight contender is mysteriously poisoned during a bout, Moto knows that identifying the gambler who placed large bets against him is the key to solving the murder. —Gabe Taverney (duke1029@aol.com)

Bad blood exists between Bill Steele and Frankie Stanton, the leading contenders for the heavyweight title, and a grudge match is scheduled. Steele’s knockout victory is tainted by his opponent’s untimely death, ostensibly from a concussion caused by hitting the canvas. A post-mortem reveals that poison was somehow introduced into a cut above Stanton’s eye although it is unclear how and why. Gambling might seem to be the motive as several of the principal suspects, gamblers Clipper McCoy and Nick Crowder, Stanton’s shady manager Jerry Connors, and fight promoter Philip Benton, all seemed to have made wagers on the fight. Benton’s spoiled daughter and female reporter Penny Kendall are vying for the affections of Steele, who is now slated to fight for the championship against pugnacious Biff Moran. Lt. Riggs of New York Homicide and Moto, who were spectators at the fight, go on the trail of the murderer following the autopsy results. Moto’s prime suspect is a shadowy character named John Howard, who collected on huge bets in four different Midwestern cities after the Stanton fight. Discovering his real identity will be a key to Moto’s TKO of the killer. —Gabe Taverney (duke1029@aol.com)

Plot: Spoilers?
In San Francisco, policeman Lieutenant Riggs (Harold Huber) takes Mr. Moto, a detective, and Lee Chan (Keye Luke), a student, to a prizefight between Bill Steele (Dick Baldwin) and Frank Stanton (Russ Clark), where the winner will take on the champion, Biff Moran (Ward Bond). However, the fight is fixed and gangster Nick Crowder (Douglas Fowley) bets big money that Stanton won’t make it to the fifth round. He goes down in the fourth and dies shortly afterward.

Bookie Clipper McCoy (Bernard Nedell) loses a fortune. Moto proves that it was murder and it is revealed that $100,000 was won in bets around the country against Stanton. Moto works with Lt. Riggs to solve the murder as the championship fight looms.

Comedy is provided by Horace Wellington (Maxie Rosenbloom), a kleptomaniac, and Lee Chan. Moto promised to reveal the murderer’s identity on the night of the big fight, but the murderer has plans, too, with a concealed gun, to kill Moto. 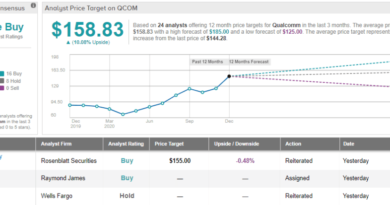 Much More Than Just a 5G Play 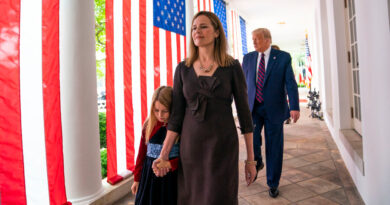 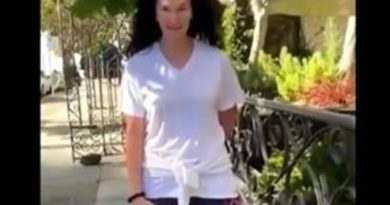