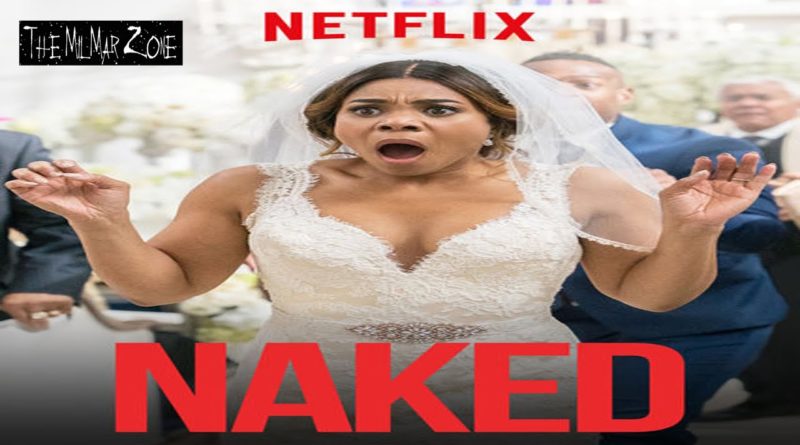 Nervous about finally getting married, a guy is forced to relive the same nerve-wracking hours over and over again until he gets things right on his wedding day.

Plot
Substitute teacher Rob Anderson is offered a full-time teaching job but is reluctant to make that long-term commitment. He and his fiancée, physician Megan Swope, fly to Charleston, South Carolina, for their wedding the next day. Megan’s disapproving father, the high-powered businessman Reginald, has invited Megan’s successful ex-boyfriend Cody. Rob goes out drinking with his best man, Benny, only to wake up on his wedding day, naked in an elevator in a hotel far from the church. He is arrested for streaking, but when the church bells ring, he is pulled back in time, waking up in the elevator an hour earlier; Rob realizes he is stuck in a time loop, reliving this hour.

Desperate to go through with the wedding, Rob gradually adapts to his situation. When he learns that no wedding at that church has ever been canceled, he concludes that God has intervened to make it so. Rob develops multiple ways to obtain clothing and travel to the church; gains the trust of a police duo, a biker gang, and singer Brian McKnight; learns that Cody is planning a hostile takeover of Reginald’s company; and has meaningful conversations with his mother, Megan, and Reginald. He eventually discovers that Megan’s jealous maid of honor Vicky abducted him and put him in the elevator after hiring a prostitute named Callie to seduce him; however, Rob doesn’t cheat, and the prostitute only ended up helping Rob with his vows.

In the final iteration of the loop, Rob enlists the cops to race across town. He calls Callie to invite her to the wedding and bring his suit from the hotel to the Church. He is able to expose Cody and Vicky, earns Reginald’s approval, and marries Megan. He tells her he has accepted the teaching job and wants to have a stable, grounded life with her. 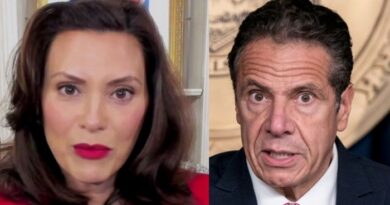 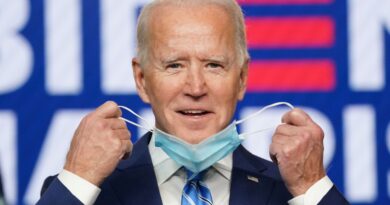 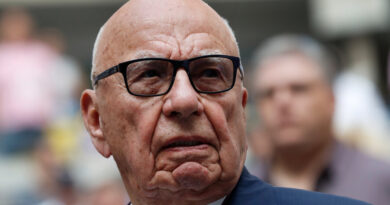