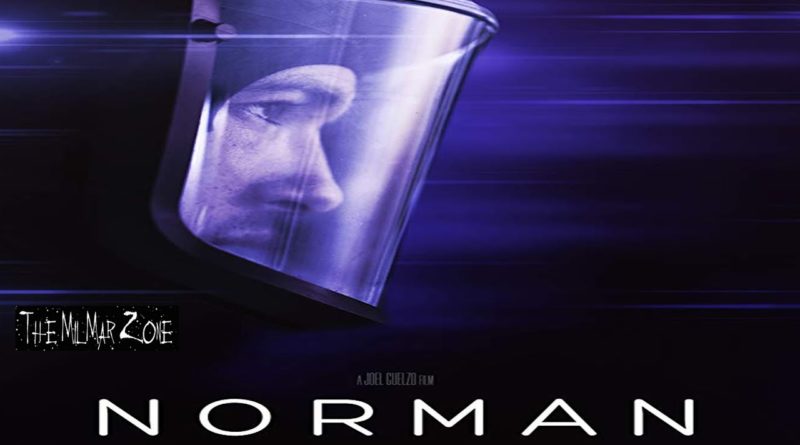 Norman is a feature-length sci-fi film about a time traveler and his A.I. companion. Norman becomes trapped and isolated in the past, jeopardizing life in both the past and the future. He must invent a way back to the future before the world collapses.

Set in the near future, Norman is a feature-length sci-fi film about a scientist who discovers time travel with the help of his A.I. companion. After becoming trapped and isolated in the past, life both then and in the future seems lost. An unexpected encounter sparks hope, and with limited time and resources, Norman must find a way home before it’s too late. The product of a 7-year journey, Norman began as a simple idea and expanded well beyond what anyone involved imagined was possible. With the help of some close friends and a community whose love of sci-fi propelled the project to new heights, Joel Guelzo and his team worked tirelessly to ensure the final product was one that stood apart.

I just got back home from a quick trip around the world pretty much. My first time in Australia! I was so delighted to receive the news at the end of the festival that NORMAN had received two awards! This was so extra special because NORMAN was the only film to take home two awards as well!

The first part of this video update is about 14 minutes and gives my thoughts and updates on how the festival went and what’s next. The second part of the video is my trip to Australia. I wanted to share the journey to my first SciFi Film Festival and to show you what it looks like to be a part of one. I got to record a few interviews with various media, festival goers and the film festival programmer himself, Simon, on why they chose NORMAN, why they liked it, and any interesting thoughts they had about it. You will find these interspersed throughout the video.

Next festival! On to Spain! -Joel 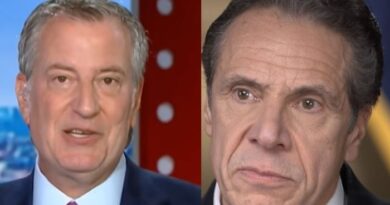 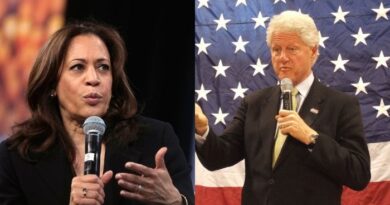 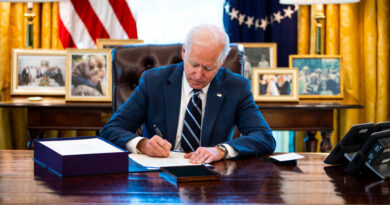