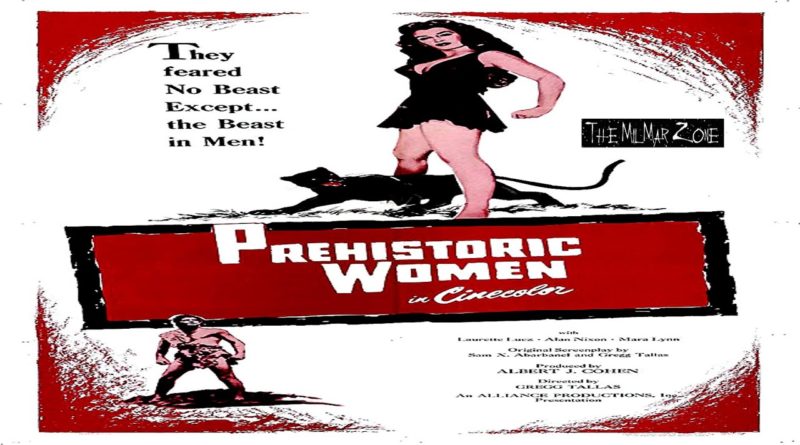 A civilization of gorgeous cavewomen abducts men for mating purposes. One of their victims is Engor, who seems to be smarter than the rest of the men. He discovers fire, battles a monstrous giant and attempts to win the hand of the prehistoric queen. —Marty McKee

Partially filmed at Whittier, CA, and at Hollywood’s General Service Studio, this low-budget exploitation melodrama features Laurette Luez as Tigri, the head of a tribe of Amazonian women charged by an elder (Janette Scott) to find and capture husbands by the next full moon. Tigri finds and captures Engor (Allan Nixon), but a rival, Arva (Mara Lynn), also claims the handsome cave-dwelling tribesman. Tigri, however, manages to hold on to her man, but Engor gets the upper hand after accidentally discovering how to make fire by striking two stones together. The women are soon turned into slaves, but this little idyll is rudely disrupted by the arrival of Guaddi, an eight-foot giant who threatens to destroy them all. The giant is eventually slain by the men and Tigri, who has fallen in love, persuades Engor to return with her to the women’s camp where the elder marries them. Sold on the independent exploitation circuit, Prehistoric Women reportedly made a mint for its producer, Albert J. Cohen. 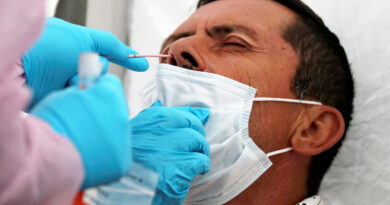 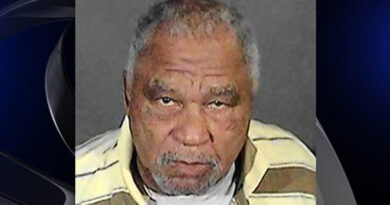 Samuel Little, serial killer behind 93 murders, has died at 80 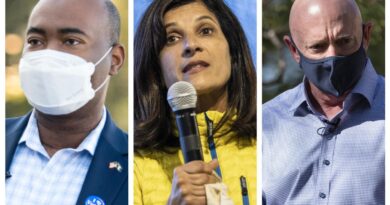