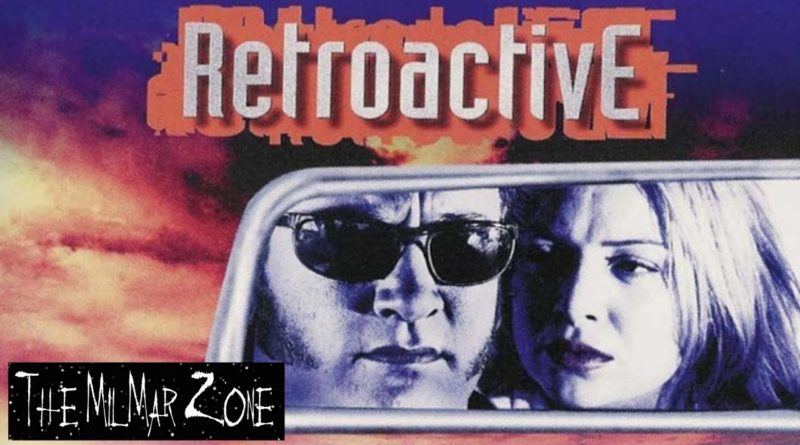 Tagline:
On a lonely Texas road, time, space and murder are about to collide.

A psychiatrist makes multiple trips through time to save a woman that was murdered by her brutal husband. —Dave Smith (nelfy@mscomm.com)

Karen has to take a ride in Frank’s car. He’s traveling with his wife, on his way to sell computer chips, which he obtained illegally. He suspects his wife is being unfaithful and tragic things happen, following a discussion. Karen escapes, reaching a lab where a scientist has discovered how to go back in time, and she returns by accident some minutes before the violent events. Then she tries to make things better, but things tend to become worse, as time cycles keep being repeated. —luis.canau@mail.EUnet.pt

A woman, whose car breaks down on the highway, is picked up by a crazed stranger and his obviously threatened girlfriend. Despite potential escape opportunities, she stays with the couple who is involved in some kind of unexplained thievery involving a computer disk. After a series of murders, including the girlfriend, the woman manages to escape to a scientific lab where time travel is being experimented with. Here she asks to go back in time to try to stop the killings. Repeated attempts result in the same deaths. —John Sacksteder (jsackste@bellsouth.net)

Escaping a deadly situation, a Chicago police psychiatrist finds herself at the remote laboratory of a scientist who has just successfully traveled backward in time. Using his device, she goes back twenty minutes in hopes of saving a woman’s life. Unfortunately, things don’t go as well as she’d hoped.

Plot: Spoilers?
Karen hitches a ride in Frank’s car after hers breaks down. Frank is traveling with his abused wife, Rayanne, on his way to sell stolen computer chips. He discovers Rayanne has been unfaithful to him, leading him to kill her. Karen gets into a shouting match with Frank but escapes, ending up at a laboratory where a scientist, Brian, has invented the time machine. Using the machine, Karen returns to a point in time just a few minutes before the violent events. She succeeds in altering the course of events, but not for the better. Going back in time again, things become worse still, with the deaths not only of Rayanne, but also Rayanne’s lover, a police officer, and a vacationing family. Eventually, Karen uses the machine to go back in time far enough that she can avoid getting involved with Frank in the first place. Frank and Rayanne drive by, but this time, Kylie politely turns down Frank’s offer of a ride and discreetly alerts the following police car. This causes events to unfold without her interference. In this final outcome, Frank kills his accomplice and Rayanne’s lover, but he is shot dead by Rayanne. Karen watches as the police arrive and arrest Rayanne, but it is implied that she will not go to prison, as the officers see the gun that is still Frank’s hand, indicating that she shot him in self-defense. 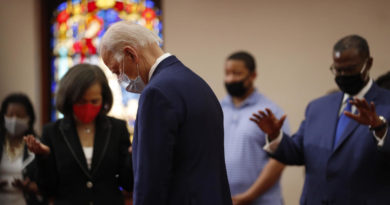