Tagline:
Last outpost of adventure! Where men leave to fight and fight to leave!

A post World War 2, US Army agent is assigned to join the Foreign Legion in search of high ranking Nazi war criminal who may have also enlisted. —Directorgene

Following the end of World War II, Whit Corbett, an American Intelligence officer joins the French Foreign Legion, in Indo-China, to find a former high Nazi official who is to be brought to trial for his war crimes. Lili Maubert, a nightclub singer with whom he is to work, is also an allied agent and takes time to sing two songs. —Les Adams (longhorn1939@suddenlink.net)

An American Intelligence officer (Dick Powell) hunts for a Nazi war criminal (Stephen McNally) believed to be hiding in Saigon.

Premise: Spoilers?
An American Intelligence Agent and Nazi hunter is on the trail of a former SS war criminal reminiscent of Martin Bormann believed to be hiding in the French Foreign Legion in French Indochina. He joins forces with a French Intelligence agent investigating supplies of weapons to the Việt Minh from the Eastern Bloc. 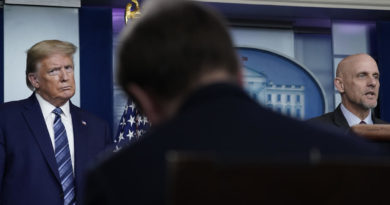 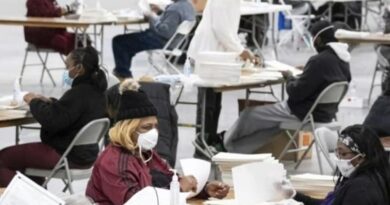 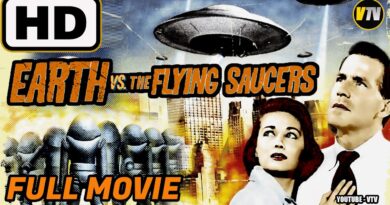