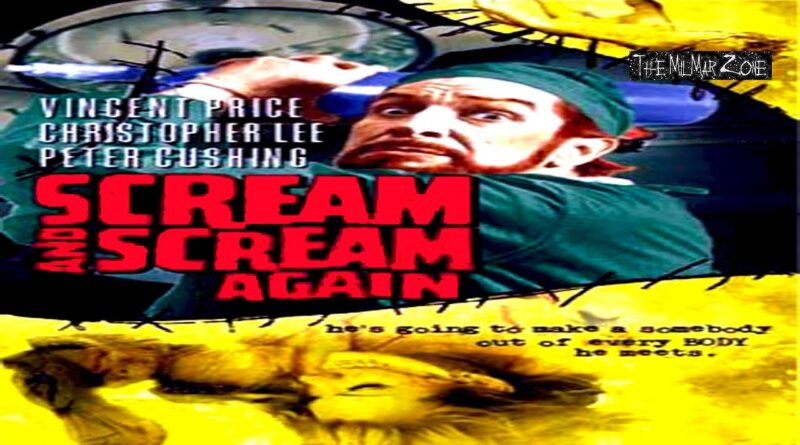 Taglines:
HORROR That Nightmares Are Made Of!
TRIPLE DISTILLED HORROR… as powerful as a vat of boiling ACID!
He’s going to take somebody out of everyBODY he meets!

A serial killer who drains his victims’ blood is on the loose in London. The police follow him to a house owned by an eccentric scientist. —Erik Adelfred (eca_97gr@edu.ats.dk)

Heading British Intelligence, Fremont (Christopher Lee) carries a heavy workload, what with killers, mad scientists, and all. While a serial killer with a penchant for drinking his victim’s blood runs rampant, the murderous and deranged Dr. Browning (Vincent Price) engages in harvesting body parts to conduct his experiments. The lead man on the case, Detective Bellaver (Alfred Marks), tries to piece it all together, while a fascist leader (Peter Cushing) pulls strings from behind the scenes.

Synopsis
A London jogger suddenly collapses on the sidewalk and awakens in a hospital where he finds that his right leg has been amputated. Shortly thereafter, his left leg is amputated, followed by the amputation of both arms. He can get no information from his zombielike nurse. Meanwhile, somewhere in a Gestapo-like country in Eastern Europe, military agent Konratz [Marshall Jones] lets slip to his superior, Captain Salis [Peter Sallis], that he knows about the top-secret K-718. Because K-718 is classified information supposed to be known only to Salis and his superior, Major Benedek [Peter Cushing], Salis tries to contact Benedek, but Konratz kills Salis before the call goes through. With Salis dead, Konratz moves up into his position. When Benedek decides to dismiss Konratz from duty because his methods of interrogation are too extreme and will not reflect nicely upon their military regime, Konratz kills Benedek and moves into Benedek’s position.

London Detective Superintendent Bellaver [Alfred Marks] also has his hands full with a series of killings that have been dubbed the “vampire murders.” Girls are being found with their throats slashed, puncture wounds on their arms, and drained of blood. The first was Eileen Stevens, an employee of an esteemed research scientist, Doctor Browning [Vincent Price], but Browning has no idea who would want to murder her. When another girl turns up dead and Bellaver realizes that they were both picked up at The Busted Pot (a disco club), policewoman Sylvia [Judy Huxtable] goes undercover (with a homing device planted in her shoe) to see if she can get picked up by the vampire.

Plot: Spoilers?
The movie’s structure is fragmented, as it alternates between three distinguishable plot threads.

A man jogging through suburban London grabs his heart and collapses. He wakes up in a hospital bed. The nurse tending him gives him water. She leaves. He pulls down the bed covers to discover that his lower right leg has been amputated. He screams.

Elsewhere, intelligence operative Konartz (Marshall Jones) returns to his home country, an unidentified Eastern European totalitarian state. Upon being debriefed by a superior officer, Konartz steps around the table and places a hand on the other man’s shoulder, paralyzing and thereby killing him.

Back in London, MPS Detective Superintendent Bellaver (Alfred Marks) investigates the deaths of several young women in the city. The women, picked up at nightclubs by Keith (Michael Gothard), have apparently been killed by the same individual, and some of the bodies have been drained of blood.

The centerpiece of the movie is a nearly fifteen minutes long police – murder suspect car-chase/foot-chase sequence through suburban London.

The three plotlines converge in a chilling and unexpected climax. 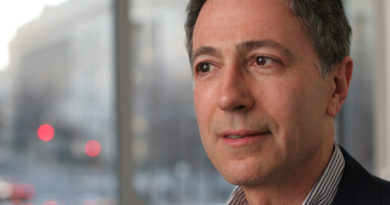 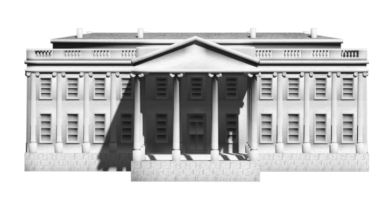 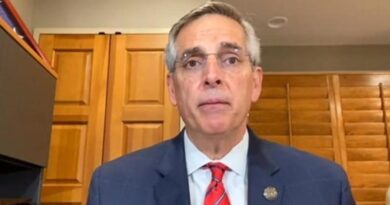