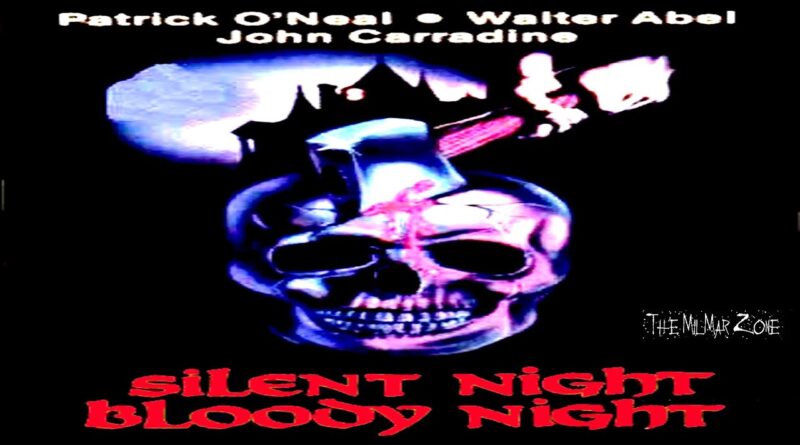 A man inherits a mansion, which once was a mental home. He visits the place and begins to investigate some crimes that happened in old times, scaring the people living in the region. —lukejoplin@infolink.com.br

An ax killer stalks a lawyer (Patrick O’Neal) and his girlfriend in a house that used to be an asylum.

Synopsis: Spoilers?
On Christmas Eve, 1950, a man in flames (Alex Stevens) runs from the house that Wilfred Butler built while a person is heard playing organ music inside. Wilfred Butler was buried on New Year’s Day, and his house was left to his grandson Jeffrey Butler. The house remained empty for over 20 years until Jeffrey finally decides to sell it.

At a hospital for the criminally insane, an inmate escapes with a wrench, runs into a parked car, and speeds away. At the same time, John Carter (Patrick O’Neal), a lawyer from nearby New York City, arrives at the Butler estate with his girlfriend Ingrid (Astrid Heeren). Meanwhile, Diane Adams (Mary Woronov) drives by a man (James Patterson) who is at the side of the road by a car (he is seen beating on the windshield).

Plot: Spoilers?
On Christmas Eve 1950, Wilfred Butler dies in a burning accident outside his mansion in East Willard, Massachusetts. The residence is bequeathed to his grandson, Jeffrey. Twenty years later, in 1970, lawyer John Carter arrives in East Willard on Christmas Eve with his assistant and mistress Ingrid, having been charged by Jeffrey to sell the house. Carter meets with the town’s leading citizens: Mayor Adams; Sheriff Bill Mason; the mute Charlie Towman, who owns the local newspaper; and Tess Howard, who operates the town’s telephone switchboard. They all agree to buy the Butler mansion on behalf of the town for the bargain price of $50,000, which Jeffrey requires to be paid in cash the next day. Carter and Ingrid spend the night at the Butler mansion but are brutally murdered in bed with an ax by an unseen assailant. After the murders, the killer places a crucifix in Ingrid’s hand and proceeds to phone the sheriff, introducing himself as the house’s owner and asking him to investigate Carter’s disappearance. While talking with Tess, who forwards his call, the killer calls himself “Marianne”.

At nightfall, Jeffrey arrives at the mansion to meet with Carter but finds it locked and empty. He drives to the mayor’s home, where he meets Diane, the mayor’s daughter. The mayor has gone to the county’s bank to obtain the required cash for the payment, so she redirects Jeffrey to the sheriff’s office. Simultaneously, the sheriff heads to the mansion but first stops at Wilfred Butler’s disturbed gravesite, where he is beaten to death with a shovel. Failing to locate the sheriff, Jeffrey returns to the mayor’s home, where Diane tells him she has received phone calls for her father from someone named “Marianne” who beckons her to the mansion.

A year later, Diane takes one last look at the Butler mansion before it is destroyed by a bulldozer crew. 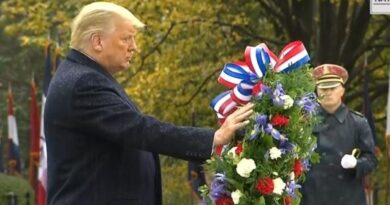 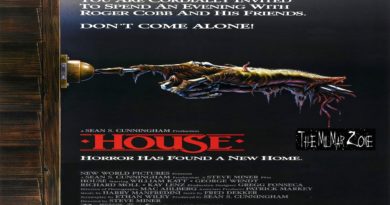 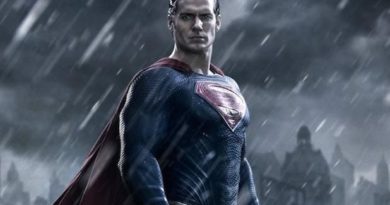 Henry Cavill in Talks to Return as Superman for Warner Bros