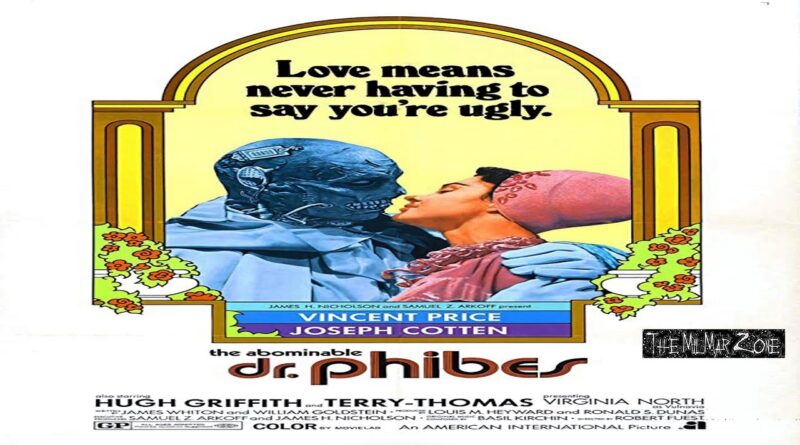 A doctor, scientist, organist, and biblical scholar, Anton Phibes, seeks revenge on the nine doctors he considers responsible for his wife’s death. —(crow_steve@hotmail.com)

Synopsis: Spoilers?
The opening scene with credits. An organ player, dressed entirely in glossy black hood and robes (resembling Death), rises upward from the floor at the top of a raised performance area, his red organ suggesting a wraith rising from Hell. The tune: “War March of the Priests” by Felix Mendelssohn.

A door opens, and from a bright room beyond steps forth a young, fashionable woman wearing a white, gold-rimmed sheer dress with matching headdress. The woman in white and the figure in black meet in the room’s center over a designed glass floor. As they dance to the grand waltz, they pass a table in the back holding nearly a dozen life-size busts in white wax with hanging lights above them.

In a desperate attempt to reach his ill wife, organist Anton Phibes (Vincent Price) is horrifically disfigured in a car accident and presumed dead. When he learns that his wife died during an operation, Phibes blames her surgeons and plots elaborate revenge to punish them for their incompetence. With the help of a mute assistant (Virginia North), Phibes creates a mask resembling his own face and murders the surgeons one by one using bizarre methods inspired by the biblical plagues.

Plot: Spoilers?
Dr. Anton Phibes, a famous concert organist and expert in theology and music, is thought to have been killed in a car crash in Switzerland in 1921, while racing home upon hearing of the death of his beloved wife, Victoria, during surgery. Phibes survived the crash, but he was horribly scarred and left unable to speak. He remakes his face with prosthetics and uses his knowledge of acoustics to regain his voice. Resurfacing secretly in London in 1925, Phibes believes that his wife was a victim of incompetence on the part of the doctors, and he begins elaborate plans to kill those who he believes are guilty of her death.

Aided in his quest for vengeance by his beautiful and silent female assistant Vulnavia, Phibes uses the ten plagues of Egypt as his inspiration, wearing an amulet with Hebrew letters corresponding with each plague as he conducts the murders. After three doctors have been killed, Inspector Trout, a detective from Scotland Yard, learns that they all had worked under the direction of Dr. Vesalius, who tells him the deceased had been on his team when treating Victoria, as were four other doctors and one nurse. After the third doctor is murdered, Trout discovers one of Phibes’ amulets (torn off during a struggle) at the scene, taking it first to the jeweler who made it and then to a rabbi to learn its meaning. Believing Phibes may still be alive, Trout and Vesalius go to the Phibes mausoleum at Highgate Cemetery and find a box of ashes in Phibes’ coffin, but Trout decides they are probably the remains of Phibes’ chauffeur. Victoria’s coffin is found to be empty. 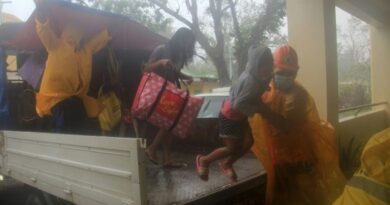 Thousands flee as yet another typhoon menaces Philippines 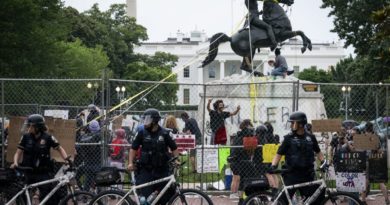 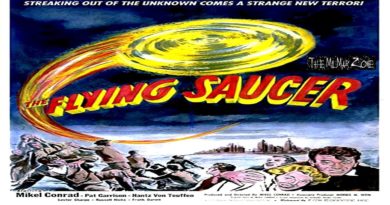 One thought on “The Abominable Dr. Phibes 1971– aka Dr. Phibes — A Sci-fi / Horror Movie Trailer”