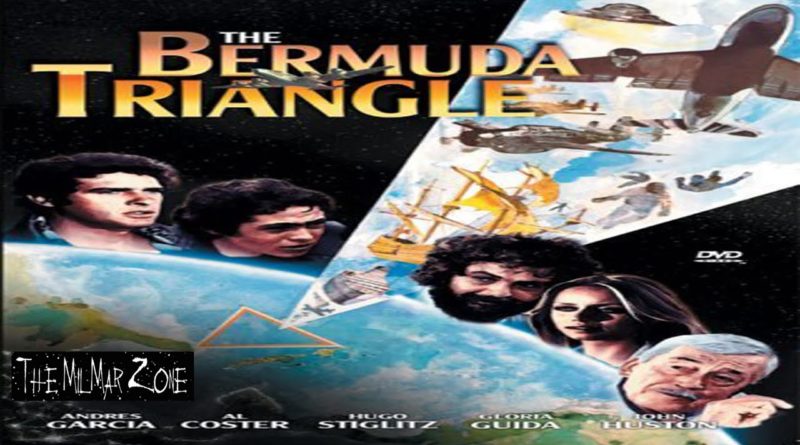 Taglines:
Explore one of the greatest mysteries of all time!
What strange forces are at work here?
Over a thousand people and hundreds of ships and planes have vanished from the face of the earth …

The passengers and crew of a boat on a summer cruise in the Caribbean stray near the famed Bermuda Triangle and mysterious things start happening. —SgtSP@aol.com

Plot: Spoilers?
The boat Black Whale III sails into the Bermuda Triangle with the Marvin family aboard, intending to search for the remains of Atlantis. Along the way they discover a doll floating in the water, which Diana Marvin—the family’s youngest daughter—takes as her own. Diana appears to become possessed by the doll and starts saying that everyone will die, and telling people the order they will die in. She also locks the ship’s cook in the freezer, who almost dies before he is freed. One night, the ship follows a Fresnel lens signaling an SOS even though nothing appears on the radar. They abandon the search after the signal identifies itself as a ship that was lost years ago.

The ship reaches its destination and the crew begins a scuba exploration of some underwater ruins. A submarine earthquake disturbs the ruins and crushes the legs of Michelle Marvin, the family’s eldest daughter. The ship attempts to head for the nearby island of Bimini for help, but they become stuck in a storm, hit some rocks, and have their engines and helm damaged. During the storm, the ship’s cook dies in an apparent accident, and Diana’s parents are swept overboard looking for her. The next day, the engineer dies trying to repair the helm when Diana turns on the engines while he is inspecting the propellers. With the ship stranded and Michelle in desperate need of medical attention, the ship’s mate and Michelle’s brother depart the ship with her in a motorboat to try to reach Bimini. Michelle perishes on the voyage, and the boat becomes lost and never reaches its destination. Diana’s aunt and uncle perish next, apparently killed by the doll.

Back on Black Whale III, the captain is attempting to signal for help. They hear distress calls from other ships, including their own being repeated. Finally, they are able to contact Bimini and relate to their situation. At Bimini, the radar operator says that that’s impossible since the Black Whale III disappeared over ten years ago with a family named Marvin aboard. The ship disappears, and the doll is left floating in the water. 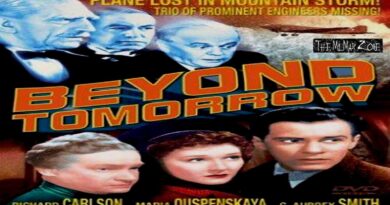 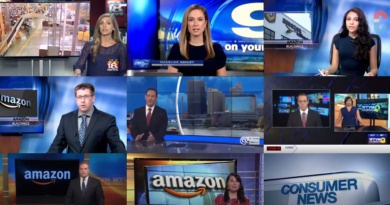 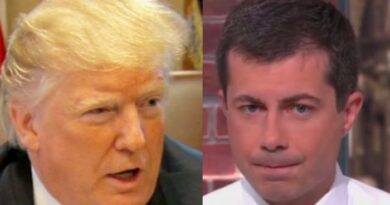 Team Trump Humiliates Pete Buttigieg After He Attacks The President