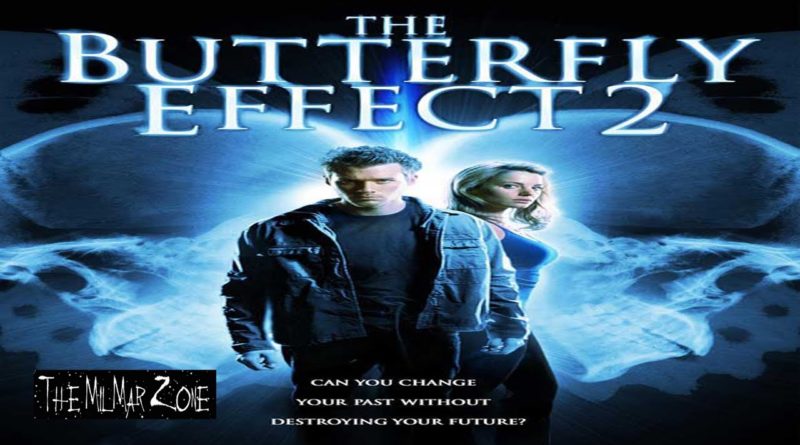 Tagline:
Can you change your past without destroying your future?

Nick Larson discovers a supernatural way to alter his life and travel back in time to key moments in his life by looking at photographs.

Nick Larson and his best friends Trevor Eastman and Amanda are celebrating the twentieth-fourth birthday of his girlfriend Julie Miller in a beautiful lake on a Sunday morning. Nick is expecting to be promoted in the company where he works, and Julie is planning to move to his place instead of going to New York for her Master’s degree. However, Nick is called by his colleague Dave Bristol, who is disputing the promotion with Nick, for a meeting with a client. While on the road, Nick has an accident and Julie and his friends die. One year later, Nick finds that he can travel in time and tries to fix the past, with tragic consequences for the future. —Claudio Carvalho, Rio de Janeiro, Brazil

When a man’s girlfriend is killed in a tragic auto accident, his time-traveling attempts to alter her fate have some unexpected effects on the events of the future in director John R. Leonetti’s shocking sequel to the 2004 Ashton Kutcher hit. Nick (Eric Lively) and Julie (Erica Durance) were deeply in love, but when death robs a young couple of their lifetime of happiness, Nick isn’t willing to say goodbye to his soulmate without a fight. Soon discovering that he has the ability to travel into the past to a point before the time of Julie’s untimely death, Nick struggles to find a means of saving his one true love despite the increasingly troubling results that his well-intended heroics seem to have on the future.

Synopsis: Spoilers?
Julie Miller (Erica Durance) and her boyfriend, Nick Larson (Eric Lively), are celebrating Julie’s 24th birthday on a camping trip with another couple, Trevor Eastman (Dustin Milligan) and Amanda (Gina Holden). Nick and Julie walk away from the campsite for a bit of privacy, and she begins to tell him something important but he interrupts her with her birthday present. They begin to discuss their future together, with Nick telling her that his job will make him successful enough for the both of them, and he asks her not to move to New York to pursue her photography. Nick is called away by work before Julie can tell him her important news. He says that he has to go to the meeting, even though it is Sunday because he is up against co-worker Dave Bristol (David Lewis) for a promotion. The four friends have to cut their trip short and drive back to the city in Nick’s SUV. Julie is taking photographs while Nick is driving. When she unbuckles her seatbelt to snap a picture of Trevor and Amanda kissing in the backseat, the tire suddenly blows out and the SUV spins out of control, finally stalling in the middle of the road where a semi-truck smashes into them.

Plot: Spoilers?
Julie (Erica Durance) and her boyfriend, Nick (Eric Lively), are celebrating Julie’s 24th birthday with their friends Trevor (Dustin Milligan) and Amanda (Gina Holden). Julie and Nick start to discuss their future when Nick is called into work, urgently. He has to go to the meeting because he is up against co-worker Dave (David Lewis) for a promotion. As the four friends drive back to the city there’s an accident with a semi-truck. Of the four friends, Nick is the only survivor. Later, when looking at a photograph of himself and Julie, everything in the room begins to shudder and shake, while the people in the photograph begin moving.

One year later, Nick suffers a blinding headache and nosebleed at work, while presenting an important sales pitch to investors. As a result, he is given a week’s suspension. Back home, Nick looks at photographs from Julie’s birthday and somehow manages to transport himself back to the moment just before the fatal accident. This time, he knows how to avoid the accident and he awakens in a new timeline where Julie is living happily with him. However, in this reality, Nick’s life is ruined when he is fired for backing up his friend and now colleague Trevor. 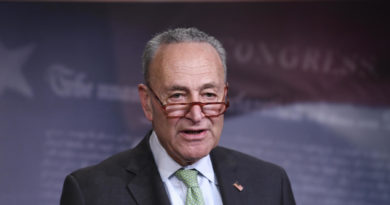 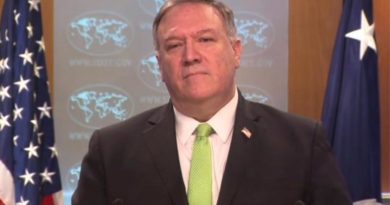 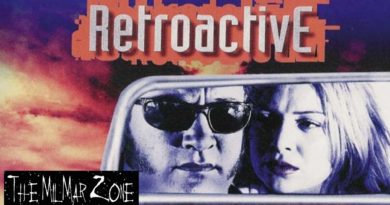