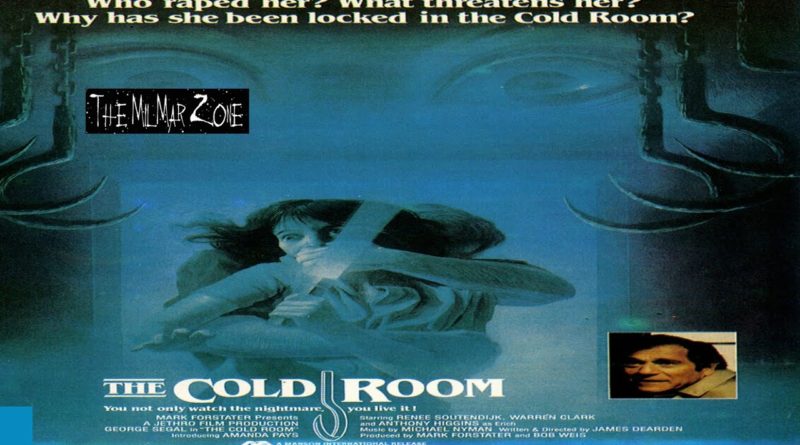 A girl who arrives in modern-day East Germany begins reliving the horrifying events that happened to a young girl in 1936. —John Sacksteder (jsack@ka.net)

Seventeen-year-old Carla arrives in East Berlin to spend the summer with her estrange historian father, Hugh. She stays in an old hotel that used to be a butcher shop. She soon gets the feeling that something is wrong with her room and that it used to be bigger somehow. There she discovers an old wardrobe with a mirror in it. When she sees an image of a young girl in the mirror instead of her own, she begins suffering from violent visions about the young butcher’s daughter, who lived there during the 1930s and helped a Jewish dissident hide from Gestapo in the cold room of her father’s shop. However, not only was her father a violent staunch Nazi supporter and Party member but he also raped her on a nightly basis. Carla slowly loses the ability to separate these horrifying visions from reality and begins to fear her own father. Hugh tries to help her but things only get worse. Is Carla slowly losing her mind or are the visions trying to tell her something?

In this made-for-cable TV movie, a college student travels with her father to East Berlin, only to find herself the victim of a time-warp whereby she lands in the midst of a crusading German dissident and the Nazi Gestapo searching for him.

Plot: Spoilers?
Carla Martin (Amanda Pays) is leaving an English parochial boarding school for the summer to live with her estranged father at an inn in East Berlin. The headmistress (Ursula Howells), a nun, gives her a 1936 guide to Berlin, telling Carla that she may find it useful, even though Berlin has surely changed as much as she has. Her best friend, Sophie (Lucy Hornack), gives her a bag of marijuana.

Hugh Martin (George Segal), her father, who lives on Central Park West, greets her at the Berlin Airport, surprised at how grown she looks. Carla is a bit embarrassed that he has given her a teddy bear, as she is nearly seventeen years old. She addresses him on a first-name basis, and a camera pan reveals that he just bought the teddy bear at the airport. As they cross through the Berlin Wall, Carla is terrified that she will be personally searched and caught with drugs.

Hugh has a thirty-year-old girlfriend named Lili (Renée Soutendijk), who recommends Frau Hoffman’s (Elizabeth Spriggs) inn because of the local character being significant to Hugh’s historical research. Carla is convinced that there are rats behind the wall and wants to leave. Hugh has Frau Hoffman humor her and shows her that there is merely a broom closet next door, though that room is not deep enough to convince her. Hugh insists it’s probably just part of the next room.

Carla sees flashes of another girl in the wardrobe mirror, starts tapping the wall behind it and gets taps back, and tearing away at the wallpaper, she opens the wall to find a disused cold room, for the hotel was once a butcher’s shop and home, and a Jewish dissident named Erich (Anthony Higgins) hiding inside. She begins sneaking him food from the hotel kitchen, along with utensils and her father’s razor, to help him. Carla is experiencing two realities, one in the 1980s when she is Carla Martin and another in 1936 when she is Christa Bruckner. Christa is the daughter of butcher Wilhelm Bruckner (Warren Clarke), a proud member of the Nazi Party who calls her a “little slut” and rapes her in the night. Christa also has lines of cuts in both of her palms. Carla is ashamed of the rape and scrubs herself thoroughly in the bathtub.

Hugh is concerned that Carla may be going insane like her mother did and finally makes good on his insistence at having her seen by a doctor (George Pravda). When the doctor comes, she has stripped the sheets on her bed for their dirtiness and is not wearing anything under the bed covers, so her father steps out for the examination. The doctor cannot find anything wrong, and when she tells him that her father raped her the night before and asks him to examine her, he sees only inflammation from the scrub brush and identifies her as virgo intacta—she was not raped. 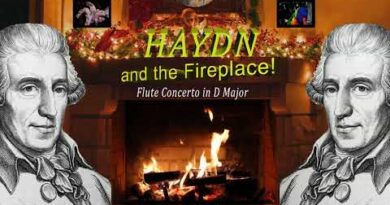 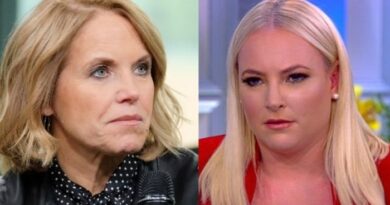 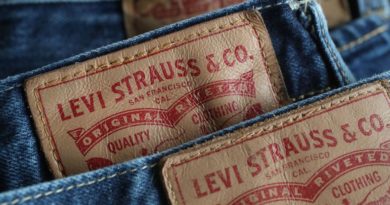