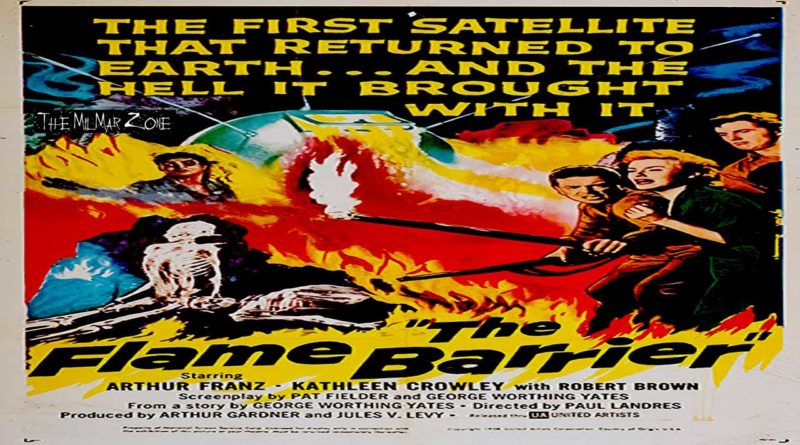 Tagline:
The First Satellite That Returned To Earth…And The Hell It Brought With It

Carol Dahlmann enlists the Hollister brothers to help locate her missing husband. The husband was tracking a fallen satellite through the jungle. While tracking him down, the trio discovers an unusually strong acid killing animals and people. — Ray Hamel

Carol Dahlmann (Kathleen Crowley) persuades Dave Hollister (Arthur Franz), against his will, to help her search for her husband who disappeared in the Yucatan jungle while he was searching for a lost satellite. Dave, his brother Matt (Robert Brown), and Carol, after many a harrowing experience, locate the missing satellite and the corpse of her husband (Dan Gachman). Much to their horror, the satellite exudes a mysterious substance that disintegrates anything that gets too near it. — Les Adams

Synopsis: Spoilers
The movie opens at night with the launch of a rocket. Title and credits follow. An alarm signal warns of standby for the countdown. A missile is launched. A narrator tells us, “Two hundred miles above our Earth exists what is known as the flame barrier. Above that barrier lies the unknown, the unexplored, the area into which on March 17th the X-117, Earth Satellite, was successfully launched. But nine days into its’ orbit it unexpectedly lost its gravitational force and it was assumed to have disintegrated as it hit the flame barrier. Six months later, on September 15th, a plane touched down on the runway in Campeche in the southern part of Mexico. One of its passengers was a Mrs. Howard Dahlmann. She had come to Campeche on a mission. The mission to find her husband, who had disappeared into the surrounding jungle. About the same time, the satellite had fallen from the skies.” A cab driver pulls up to an old building and lets Carol Dahlmann (Kathleen Crowley) out of his cab. She knocks on the door but there is no answer, and it is locked. Los Hermanos Hollister is closed. The driver takes her to a hotel where she can find Dave Hollister.

Sitting at the Hotel bar is Matt Hollister (Robert Brown). He is gambling with Julio (Vicente Padula) and losing. Julio demands his money. His girlfriend (Grace Matthews) sips her beer and smiles. Carol wanders overlooking for Dave Hollister. His brother, Matt introduces himself. He invites Carol to a table and tries to woo her. The Hollister brothers had done some oil survey work in the area Carol wants to visit looking for her husband, Howard. Matt tells her the rainy season makes any trip impossible. Dave Hollister (Arthur Franz) walks in and tells Matt to get breakfast. Carol introduces herself and tells Dave her husband took a party and headed south four months ago. Dave turns her down flat. The pair continue their discussion in his room. Carol thinks the money is the issue so she increases her offer. Her husband is the owner of a chemical company and an amateur astronomer. Her husband set out to find the downed satellite on his own. She offers five thousand dollars each and expenses, but Dave refuses. She ups her offer to seven thousand dollars. Dave tells her, “You double it and I may think about it.” Dave, the savvy businessman, deduces that Carol is less interested in finding her husband alive as proving he is dead to collect the insurance or sell the company. Carol is insulted but insists on finding him alive. Dave strikes a bargain: seven thousand dollars if he is found alive, or ten percent of the estate if he is proven dead. Carol reluctantly agrees to the bargain. 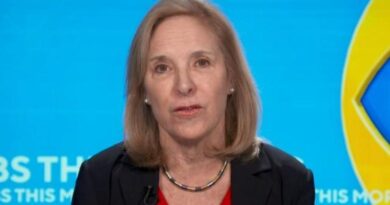 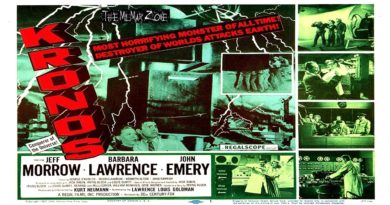 Pfizer’s COVID-19 vaccine distribution will be a “logistical nightmare”