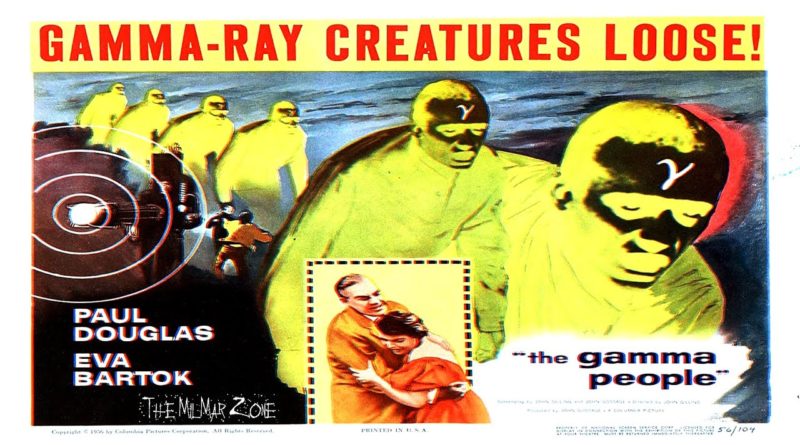 An American reporter smells a story when he is stranded in an Iron Curtain country where the local dictator is using gamma rays to transform children into mutated henchmen. —Marty McKee (mmckee@wkio.com)
Mike Wilson, an American reporter, and Howard Meade, an English photographer, ate on a train going through Austria when their car is taken off and ran over an abandoned track-spur into an Iron Curtain country, where they are jailed as spies. Head of the state is Boronski, who is experimenting with the effect gamma rays have on humans, and his idea they can be used to mold children into geniuses. So far, all he has is some robot-like creatures under his control which he uses to stay in power. He orders Wilson and Meade released, fearing unwelcome bad publicity, but Wilson smells a story and begins investigating. He is aided by Paula Wendt, who works in the castle lab with Boronski because she wants to rescue her brother, Hugo, from Boronski’s power. The latter makes prisoners of all three and plans to eliminate using gamma rays. —Les Adams (longhorn1939@suddenlink.net)

Traveling by train to cover the music festival in Salzburg two newspapermen, Mike Wilson and Howard Meade, find themselves in the tiny Democracy of Gudavia. They are arrested as being spies. Gudavia has had little contact with the outside world for 5 years since the mysterious death of their king. The reporters learn that the country’s leader, Dr. Boronski, is conducting gamma-ray experiments on children in an attempt to increase their brainpower. —garykmcd

In this sci-fi film, an evil scientist experiments with the horrifying effect of gamma rays on children, until his scheme is discovered by reporter Mike Wilson (Paul Douglas) and his photographer buddy, Howard Meade (Leslie Phillips) who are on a journey across Europe.

Synopsis: Spoilers?
A train travels through the snow-covered countryside. Mike Wilson (Paul Douglas) and Howard Meade (Leslie Phillips) are aboard playing chess and discussing the trip so far. Wilson complains about the boredom, Meade is far more enthusiastic. He recalls a trip to Bulgaria as a photographic journalist.

The carriage they are traveling in becomes uncoupled from the rest of the train. The engine forges ahead, but the detached carriage is diverted onto a siding by two boys throwing a rail switch. The carriage rolls on, accidentally crossing through a customs checkpoint for the country Gudavia.

A customs officer manning the border crossing calls ahead to Commander Koerner (Philip Leaver) wanting to confirm if a train is expected. The commander is surprised; there have been no trains in Gudavia for five years due to government policy.

As the carriage rolls to a halt, government troops board the train to investigate the passengers. Wilson explains that they are en route to a music festival in Salzburg. The two passengers are puzzled by the reaction of the soldiers and the fact they can’t find Gudavia on a map. Once thrown in jail they begin to appreciate the depth of their situation. Each is disgusted with the lack of consulates for them, Wilson American and Meade British. In another part of the city, an experiment is being conducted. A group of five children is wired up to a machine.

Plot: Spoiler?
A train passenger car carrying a reporter and his photographer mysteriously breaks away from its locomotive, accidentally ending up on a remote sidetrack in Gudavia, an isolated Ruritanian-style, one-village Eastern Bloc dictatorship. The newsmen discover a mad scientist using gamma rays to turn the country’s youth into either geniuses or subhumans, all at the bidding of an equally mad dictator. 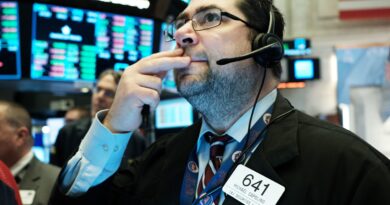 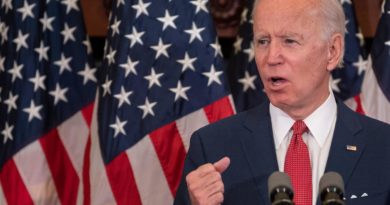 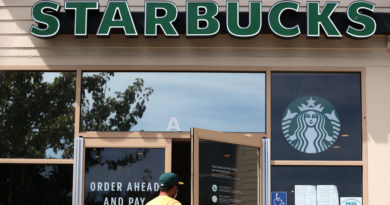 Starbucks Barista Gets $65,000 in Donations After Customer’s Mask Complaint