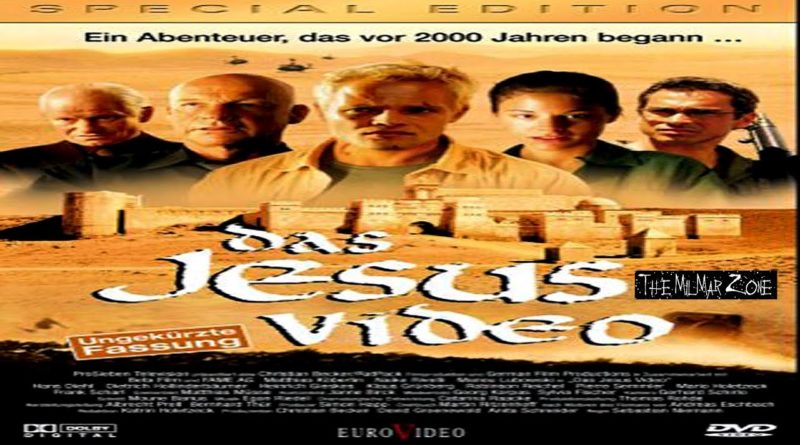 Tagline:
An adventure that started 2000 years ago…

A German archaeological excavation in Israel finds a 2,000-year-old skeleton holding instructions for a video camera – results of an apparent time traveler who recorded footage of Jesus Christ.

Steffen Vogt is helping out at a German archaeological excavation in Israel when he finds a 2,000-year-old skeleton holding the instructions for a video camera dating from the year 2003. The bones also show traces of the present day. His theory of a time-traveler who made a video of Jesus is laughed at by everyone, however, including Sharon, an attractive Israeli woman he adores. Although no one appears to believe him, his find certainly seems to have generated interest: Steffen is attacked shortly afterward in his hotel room by strange men; then he discovers that the German embassy and the secret service are after him; and when his friend Dan is murdered, he goes into hiding. His only true ally is Sharon. Steffen’s theory seems to be correct: financier and time-travel expert Kaun turns up at the excavations in person and carries out several elaborate subterranean measurements at the Wailing Wall where he believes the camera has been hidden. He is assisted by the head of the excavation, Professor Wilfort. Steffen suspects that Kaun is one of the people hunting for him and remains in hiding. Assisted by Sharon and her jealous boyfriend Yehoshua, he manages to steal a letter from the time traveler that contains coded instructions on how to find the video. Before the three of them can set off again in search of the video, Steffen is abducted and tortured. His tormentors who later turn out to be members of a secret Vatican order led by the unscrupulous Scarfaro try to blackmail the whereabouts of the Jesus video out of him and then destroy the tape before it gets shown to the public. Steffen manages to escape from them. With Sharon at his side and the murderous churchmen at his heels, he starts a frantic, action-packed hunt for the video. Eventually, Steffen and Sharon find what they are looking for, inside an old monastery. Scarfaro has tracked them down, however, and the video falls into his hands. In front of everyone’s astonished gaze, he then plays the film and Steffen suddenly realizes that the biggest adventure of his life has only just begun. —Anonymous 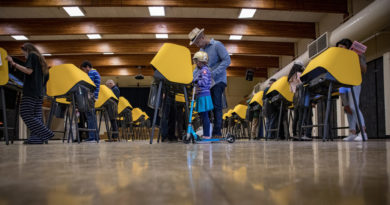 California to Mail All Voters Ballots for November Election 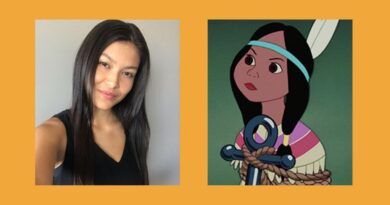