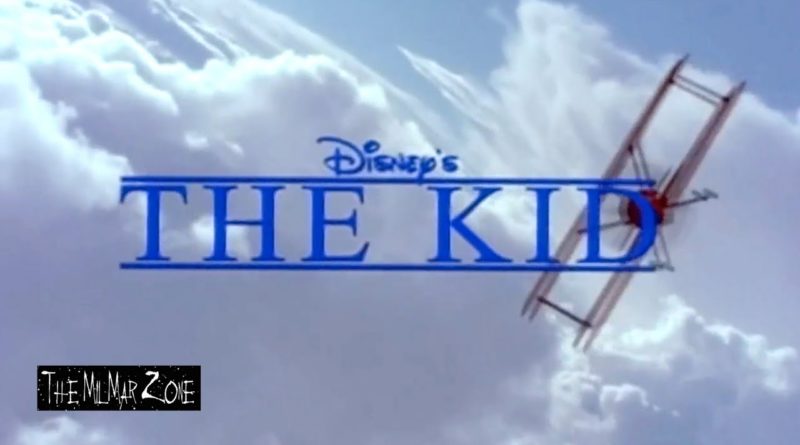 Entertainment FEATURED General News Videos
May 5, 2020May 5, 2020 The MilMar Zone

Tagline:
Nobody ever grows up quite like they imagined.

An unhappy and disliked image consultant gets a second shot at life when he is mysteriously confronted by an eight-year-old version of himself. —monkeykingma

If you could talk to the child that you used to be, what advice would you give him? That question forms the basis of this comic fantasy. Forty-year-old Russ Duritz (Bruce Willis) is a wealthy and powerful “image consultant” who has made a career out of telling people how to present themselves. But while he’s a success in business, he’s a failure in life; he’s vain, mean-spirited, and hasn’t been able to hold onto a marriage (or even a pet dog). One day, Russ is startled to meet Rusty (Spencer Breslin), a stocky kid whom he soon realizes is himself at the age of eight, having passed through a wrinkle in time. Young Rusty doesn’t seem much happier than the grown-up Russ, so the older man takes his younger self under his wing and tries to teach him how to avoid the mistakes he’s made, while Rusty encourages Russ to be a more caring human being. Along the way, Russ and Rusty become friends and realize how much they can learn from each other. Disney’s The Kid also stars Jean Smart as one of Russ’ clients, Lily Tomlin as his assistant, and Daniel Von Bargen as his father. ~ Mark Deming, Rovi

Russ Duritz (Bruce Willis) is blunt, demanding, obnoxious and rich; a highly sought out image consultant. He is also a workaholic, single, and doesn’t stop to smell the roses. He requires the same kind of commitment from his staff, expecting them to jump to his every whim even at 3.00 in the morning. Into his well-ordered life comes his former 8-year-old self, Rusty. Rusty is still excited about life and considers his older self a loser because he doesn’t have a chick, isn’t a pilot and doesn’t have a dog named Chester, things that he always said he would have when he grew up.

Plot: Spoilers?
Russ Duritz works as a successful but abrasive image consultant in Los Angeles and has a strained relationship with his father. One of his clients is a stadium manager who is reneging on a previous promise to fund a baseball camp for disadvantaged children. When Russ makes a pie-throwing video to fabricate an explanation, his coworker Amy urges him to reconsider.

When Russ returns home to find a toy plane on his porch, he assumes it is a gift from his father. However, inside he finds a strange boy and chases him through the streets. After seeing the boy enter Skyway Diner, Russ runs in and finds no sign of him. Believing the experience to be a hallucination, Russ frantically sees a psychiatrist for medication the next day but finds the same boy on his couch eating popcorn and watching Ed, Edd n Eddy when he returns home. The boy says his name is Rusty, that he was just searching for his toy plane, but came across the popcorn. Starting to see a resemblance, Russ begins comparing memories and birthmarks with Rusty, and figures out that the boy is actually himself as a kid. After a series of probing questions about Russ’ life, Rusty tells him, “I grow up to be a loser.” Rusty has always dreamt about owning a dog naming Chester and flying planes as a pilot, but Russ gave up on those dreams when he got older. 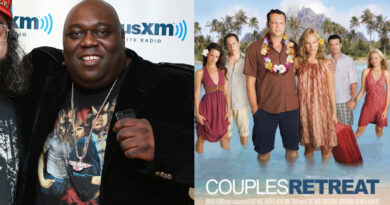 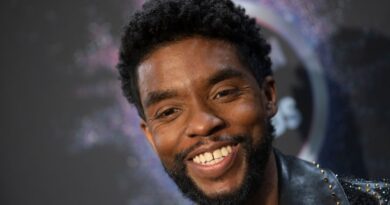 ‘What a gentle gifted soul’ 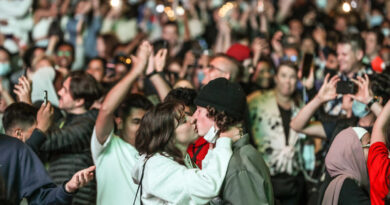