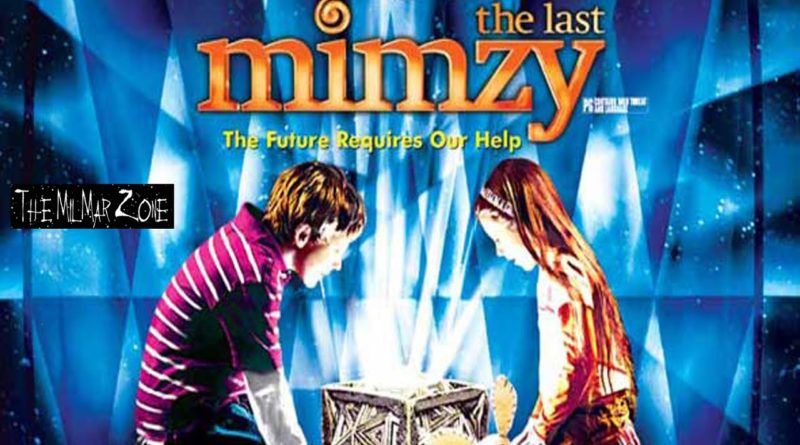 Taglines:
The future is trying to tell us something.
A package from decades in the future unleashes an adventure beyond imagination

Two siblings begin to develop special talents after they find a mysterious box of toys. Soon the kids, their parents, and even their teacher are drawn into a strange new world and find a task ahead of them that is far more important than any of them could imagine! —N. Blanchard

Two siblings discover a box of toys sent from the future and begin developing some remarkable talents–terrifying and wonderful. As their parents and teacher notice the kids’ changed behavior, they all find themselves drawn into a unique world.

Synopsis: Spoilers?
Noah and Emma Wilder are a young brother and sister (Chris O’Neil and Rhiannon Leigh Wryn) who find a mysterious box during a family beach outing. Items in the box soon show themselves to have (and give) abilities to the youngsters, as their parents (Joely Richardson and Timothy Hutton) gradually grow concerned. They are not alone in taking note of these changes. Noah’s science teacher, (Rainn Wilson) along with his Tibetan Buddhist fiancée (Kathryn Hahn) get involved, as well as government forces led by Nathaniel Broadman (Michael Clarke Duncan).

Presented as a flashback, The Last Mimzy is the story of a distant future’s attempt to avert a catastrophic ecological disaster that has destroyed their world. High tech devices, masquerading as toys, are sent back in time into the hands of Noah and Emma, two children who live with their parents Jo (Joely Richardson) and David (Timothy Hutton) in early 21st century Seattle. The “toys” are mostly incomprehensible to Emma and Noah, except for what appears to be a stuffed rabbit named Mimzy. Sensing the strangeness of the devices, the children initially keep their discovery a secret from their parents.

Plot: Spoilers?
Presented as a story to a group of students by their teacher Lena that takes place in the distant future, The Last Mimzy is the story of the attempt by humans in the distant future to avert a catastrophic ecological disaster that has destroyed their world. Humanity has become “isolated and warlike,” and one scientist is desperately working to save the earth and its people. High-tech devices disguised as toys are sent back in time, where they are found by Noah (Chris O’Neil) and Emma (Rhiannon Leigh Wryn) Wilder, children living in early-21st-century Seattle. The “toys” are initially incomprehensible to them, except for what appears to be a stuffed rabbit. Sensing the paranormal strangeness of the devices, the children initially keep their discovery secret from their parents.

Emma becomes telepathically connected to the stuffed rabbit, and learns its name, Mimzy, and other information from it, acknowledging it as her teacher. Interaction with the devices causes the children to develop advanced knowledge, genius-level intelligence, and psionic abilities. Due to her psychic connection with Mimzy, Emma’s development of her abilities is much stronger than her older brother’s; she is the only one to display empathy, telepathy, levitation, and telekinesis (though Noah can also communicate with her once she has telepathically contacted him). Emma is also the only one who can use the “spinners”, small rocks that when spun, telekinetically float and can produce a force-field. Noah’s own psionic/physic abilities are developed through a green card and a seashell. He gains increased intelligence, knowledge, telepathy, empathic communication and control over arthropods. He can also use the card to telekinetically teleport objects through a small dimensional rift after staring at the object and observing his surroundings. At one point, Noah becomes somewhat envious of his sister’s psionic prowess, but she reveals to him that even though she is the “chosen one’, he is her chosen “engineer” and she cannot “build the bridge to the future” without him. 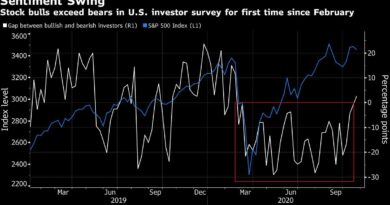 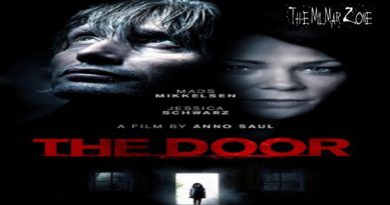