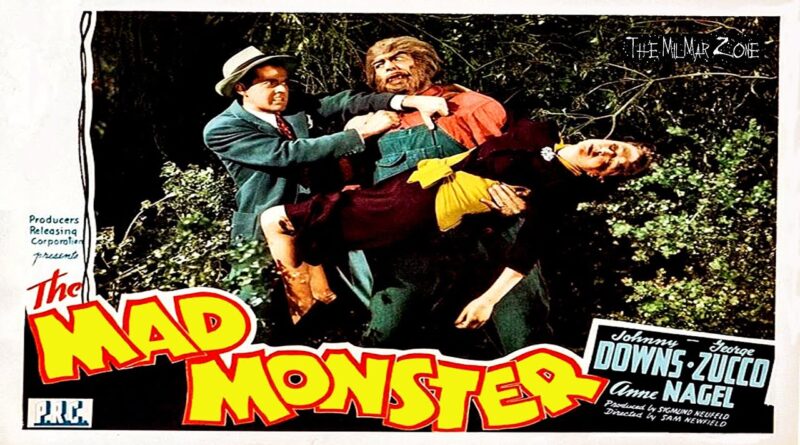 Tagline:
The blood of a wolf he placed in the veins of a man… and created a monster such as a world has never known!

A mad scientist changes his simple-minded handyman into a werewolf in order to prove his supposedly crazy scientific theories – and exact revenge —J. Spurlin

Dr. Cameron has succeeded in his experiments with a serum that will turn a man into a wolf-like monster and is ready to avenge himself on the men who caused his professional failure. He uses it on his gardener Petro and one after the other is killed by his creation. His daughter, Lenora, grows suspicious and confides with newspaper reporter Tom Gregory. —Les Adams (longhorn1939@suddenlink.net)

A mad scientist rejected by his colleagues for his unusual theories turns his gardener into a snarling wolfman in order to take revenge. —Jeremy Lunt (durlinlunt@acadia.net)

Dr. Cameron’s colleagues laughed at the brilliant scientist’s theories regarding blood transfusions and drove him from his academic position in disgrace. But it will be Dr. Cameron who gets the last laugh. Hidden in a decaying mansion in the swamplands with his dutiful daughter, Lorena, and his simple-minded handyman, Petro, Dr. Cameron finally creates the serum that he is sure will restore his honor. Using Petro as his guinea pig, he proves that a man can be turned into a werewolf. Werewolves are powerful yet mindless beasts who lust to kill. What could be more perfect than an army of werewolves to fight the Axis powers? But before Dr. Cameron sends his serum to the War Department, he has a little score to settle with the scientists who humiliated him. Unfortunately, Lenora’s boyfriend, Tom Gregory, is a very nosy reporter who asks a lot of questions, all of which lead back to the vengeful scientist. —J. Spurlin

Plot: Spoilers?
On a fog-bound moonlight night, a wolf howls in a swamp. In his nearby laboratory, Dr. Lorenzo Cameron (George Zucco) draws blood from a caged wolf. Secured to a table is Dr. Cameron’s simpleminded but strong gardener, Petro (Glenn Strange), who is to be the subject of the doctor’s experiment. Cameron injects a serum made from a wolf’s blood into the cooperative Petro, who loses consciousness, grows fur and fangs, and awakens after he has transformed into a wolfman.

Cameron turns to an empty table, visualizing his former colleagues sitting there: The four professors dismissed his theory that wolf blood transfusions could be used to give a human being wolf-like traits. He recalls how the scientific community, the press, and the public joined in a resounding chorus of ridicule that finally cost him his position at the university.

Addressing the four spectral professors, Cameron declares, “Right now, we’re at war, at war with an enemy that produces a horde that strikes with a ferocious fanaticism”. Cameron proposes giving wolfman traits to our soldiers in order to help win the war. When the professors scoff, Cameron says to them that his proposal doesn’t really matter; he is going to have his wolfman kill them one-by-one. For the time being, however, he administers an antidote that transforms Petro back to normal; Petro remembers nothing.

The following night, Cameron injects Petro again and sends him into the swamp. As a wolfman, he enters a nearby home and kills a little girl. Hearing about the child’s death, Cameron knows his formulation works. Now he can proceed to eliminate his former colleagues. He begins by setting up elaborate encounters in which Petro, left alone with each scientist, makes his wolfman transformation. The more times this happens, however, the more unpredictable Petro becomes while killing them. 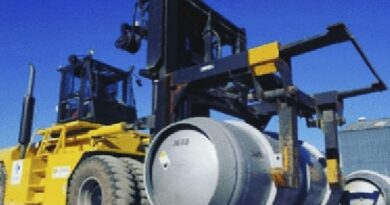 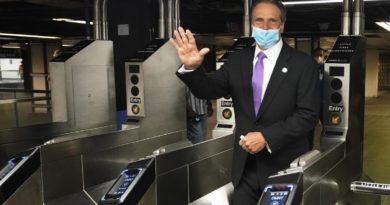