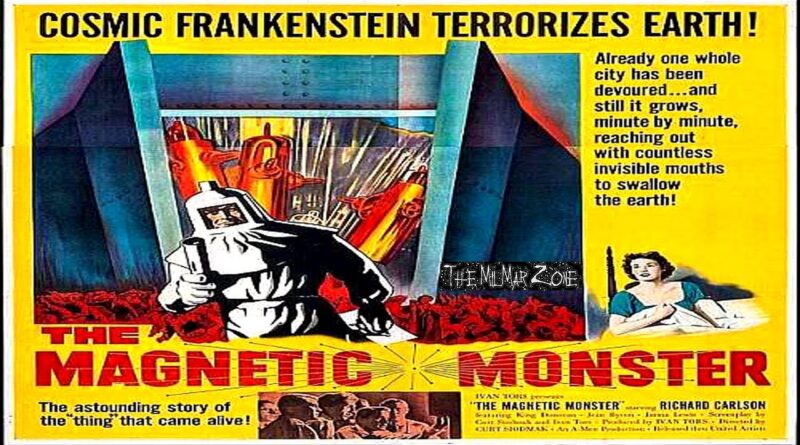 A scientist (Richard Carlson) and his assistant (King Donovan) give an energy-eating isotope a taste of 900,000,000 volts.

Jeffery Stewart (Richard Carlson) narrates We see an oscillating light wave. The narrator explains that new danger faces man, sound waves that kill, atomic isotopes searing flesh, even pilotless planes that break the sound barrier. To combat these threats a new agency has been created, The Office of Scientific Investigation (OSI) the men who work for this agency are known as men. They are detectives for science.

July 18 Stewart kisses his wife, Connie (Jean Byron) goodbye at the front gate of the agency. Connie reminds Stewart she has a doctor’s appointment. She is 4 months pregnant and concerned about how little weight she has gained. Reaching his office Stewart meets Dr. Dan Forbes (King Donovan). Forbes alerts him about the strange air samples he has received. They seem to be indicating a climbing radiation level despite the last local atomic test being months ago.

Plot: Spoilers?
A pair of agents from the Office of Scientific Investigation (OSI), Dr. Jeffrey Stewart (Richard Carlson), and Dr. Dan Forbes (King Donovan) are sent to investigate a local appliance store. All of the store’s clocks have stopped at the same time, while metal items in the store have become magnetized. A source for this is traced to an office located directly above the store, where various scientific equipment is found, along with a dead body. There are also signs of radioactivity, but the exact cause of the store’s anomalies is clearly no longer in the room or even in the immediate area.

Investigation and a request for citizen input eventually lead to an airline flight carrying a scientist, Dr. Howard Denker (Leonard Mudie), who has developed signs of radiation sickness related to something he is carrying in a heavy briefcase and which he clutches irrationally. Before dying, he confesses to experimenting with an artificial radioactive isotope, serranium, which he had bombarded with alpha particles for 200 hours (8 days and 8 hours). Unfortunately, his so-far microscopic creation has taken on a life of its own: the new isotope must absorb energy from its surroundings every 11 hours; in the process it doubles its size and mass each time, releasing deadly radiation and incredibly intense magnetic energy.

The OSI officials determine that, with its rate of growth, it will only be a matter of weeks before the isotope becomes heavy enough to affect the Earth’s rotation on its axis, eventually causing it to break out of orbit. They also discover that the isotope is impervious to any known means of destruction or rendering it inert. The only answer appears to be using a Canadian experimental power generator, dubbed the Deltatron, being constructed in a cavern under the ocean. The hope is that they can bombard the isotope with so much energy in one surge that it will neutralize itself with its own “gluttony”.

Trump and Cuomo Put Aside Disputes During White House Meeting 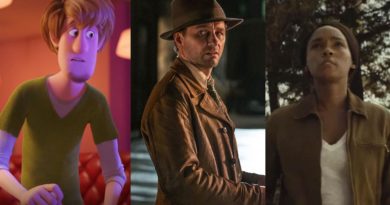 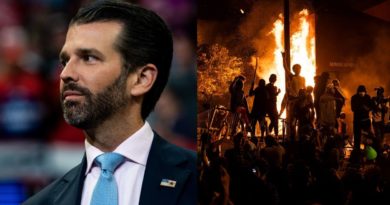