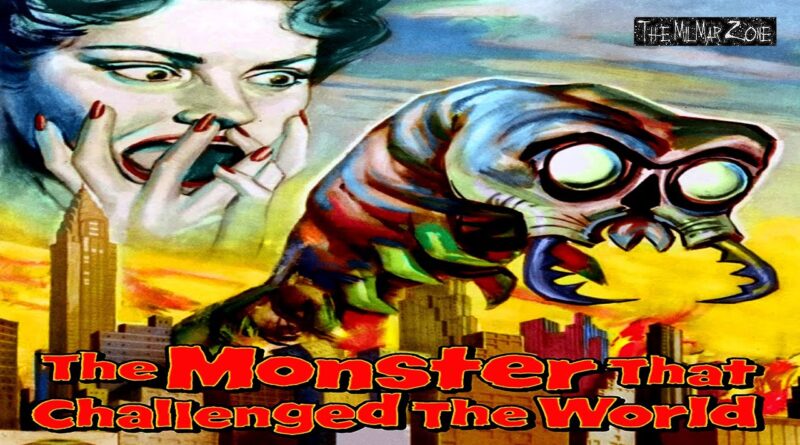 Taglines:
Distinctly chilling. So real that it is nearly incredible.
Inglorious black & white.
Crawling up from the depths… to terrify and torture!
A new kind of terror to numb the nerves!
Instant terror … Just add water!

An earthquake in the Salton Sea unleashes a horde of prehistoric mollusk monsters. Discovering the creatures, a Naval officer and several scientists attempt to stop the monsters, but they escape into the canal system of California’s Imperial Valley and terrorize the populace. —Jeremy Lunt (durlinlunt@acadia.net)

An earthquake doesn’t just shake up Southern California — it awakens a nest of monsters lurking in the Salton Sea. These bloodthirsty sea snails are gobbling up anyone who sets foot in the water. And when the creatures move on to land in search of wider hunting grounds, they launch a reign of terror that threatens to spread across the whole country. Humanity’s only hope rests on a crew of intrepid scientists and Lt. Cmdr. John Twillinger (Tim Holt).

Synopsis: Spoilers?
The title and credits are shown over a night view of the Salton Sea in California. We open with an aerial view of the Salton Sea (daytime). The narrator tells us, “This is the Salton Sea in Southern California. A strange phenomenon in which nature has placed 400 square miles of saltwater in the middle of an arid desert. In the desert close to the shore of the sea the government has established one of its most important Naval Research Bases. At the laboratory on the secluded southern tip of the base top-secret atomic experiments are carried out under rigid security controls.” An earthquake rocks the base. A few hours later the base if back to normal, but under the Salton Sea, a fissure has opened. A parachute jump is executed over the sea. The recovery team in a patrol boat is waiting to pick up Lt. Hollister. Seamen Fred Johnson (Jody McCrea) and Howard Sanders (William Swan) spot the plane and steer towards the jumper. All they see when they arrive in the parachute. Johnson dives into the water to search for Hollister. Johnson surfaces then dive under the boat to get to the other side. He does not resurface, but Sanders is confronted by something we only briefly see as a shadow that causes him to recoil in horror. He screams. The land radio operator, Seaman Wyatt (Charles Tannen) tries to re-establish contact with the patrol boat.

Plot: Spoilers?
In the Salton Sea, an underwater earthquake causes a crevice to open, releasing prehistoric giant mollusks. A rescue training parachute jump is conducted, but the patrol boat sent to pick up the jumper finds only a floating parachute. One sailor dives in but also disappears. The other sailor screams in terror as something rises from the water.

When the patrol boat does not answer radio calls, Lt. Cmdr. John “Twill” Twillinger takes a rescue party out on a second patrol boat to investigate. They find the deserted patrol boat covered in a strange slime; the jumper’s body then floats to the surface, now blackened and drained of bodily fluids. Twill takes a sample of the slime to the base lab for analysis, where he teams up with recently widowed Gail MacKenzie and Dr. Jess Rogers.

A young couple disappears after going for a swim. U.S. Navy divers investigate and discover a giant egg and the body of one of the victims on the ocean floor. The divers are attacked by a giant mollusk, which kills one of the divers. The mollusk attacks the boat, but Twill stabs it in the eye with a grappling hook. The egg is taken to the U.S. Navy lab for study and kept under temperature control to prevent it from hatching. 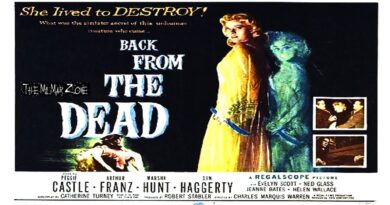 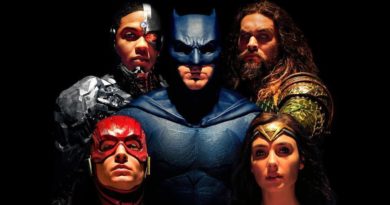 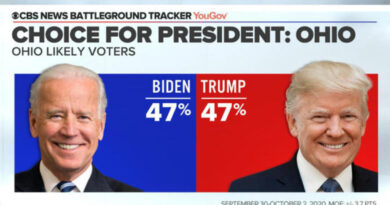