Tagline:
Up from the bowels of the earth come…

After Los Angeles is invaded by an army of subterranean monsters, a small group of people must fight for survival in the deserted metropolis. —Jeremy Lunt (durlinlunt@acadia.net)

Synopsis: Spoilers?
A giant monster comes to the surface from the subterranean sewage.

The dead body of a man is at the shore of the beach with a spear thrust onto him.

A plane. The pilot does not look professional. Tom Gregory (Robert Hutton) lands in a small airport. There is nobody at the airport, not on the runways or at the offices. He phones, but nobody answers, not even the operator. A car appears. Professor Galbraith (Robert Burton), Lisa Galbraith (Susan Hart) his daughter, and Bonnie Galbraith (Judee Morton) his wife, at the wheel, are running away from the monsters. Tom thinks that it’s a weird joke until he sees car wreckage and all buildings destroyed around. Prof. Galbraith takes a spear. It was the slime people… but nobody has ever seen them. The city is empty of people.

At the cinema, the Galbraiths and Tom see how the KTTV Reporter Vince Williams (John Close) interviews Mrs. Castillo (Blair Robertson). A newsreel talks about evacuating the cities. A scientist called Dr. Timothy Brough (Tracy J. Putnam) says that these “animals” come from the sewer and they create fog. The reporter feels that there is danger in the thick fog. A bum (Joseph F. Robertson) breaks the last newsreel. They leave the cinema, but they see one of the slime monsters. They enter another building where they find a fighter, Cal Johnson (William Boyce), who thought he was the only surviving person in the world. They fight the monsters with fire extinguishers.

The slime people kill another drunken bum (Edward Finch Abrams). They broadcast a public emergency announcement on TV and radio talking about the fog wall and the slime people.

Everybody is going out of the cinema to find the origin of the fog wall. Galbraith thinks that the lizard-monsters come from the core of the Earth and they are working to make the whole planet colder.

Plot: Spoilers?
The film concerns a race of subterranean reptile-men (dubbed “slime people”, due to their slime-covered skin) who create a wall of “solidified fog” around Los Angeles using a strange organic-looking machine and proceed to invade the city after they are driven out of their subterranean homes by underground atomic tests. A pilot (portrayed by Hutton) lands in Los Angeles after some flight difficulties and finds the city almost deserted. He later encounters other survivors, including a Marine separated from his unit, and a scientist and his two daughters, and the group try their best to halt the further invasion of the slime people who are attempting to use the fog to not only isolate the city but also to lower the surface temperature enough to let them function at all hours of the day. Eventually, near the end of the film, the survivors find that while the slime people are otherwise immune to conventional weapons due to their body’s ability to quickly seal wounds, the creatures can be killed with their own spear weapons as they are hollow and prevent the wounds they inflict from closing properly. They also realize the reason the plane from the beginning of the film was able to land was due to the chemical making the fog reacting with the salt from the ocean water thus preventing the section near the sea from solidifying. With these facts in mind, the survivors then attempt to escape the city using several buckets of a saltwater solution to try and make a hole through the fog wall, however, when this fails due to them not having enough of the solution the group instead opts to destroy the machine generating the fog. With the machine destroyed, the fog quickly disperses allowing the military to enter the city and causing the slime people to die off from the rapid rise in temperature. 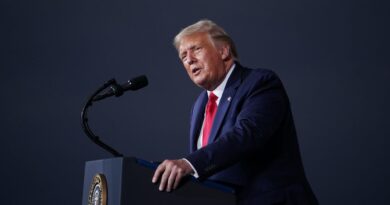 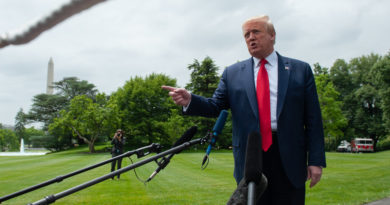 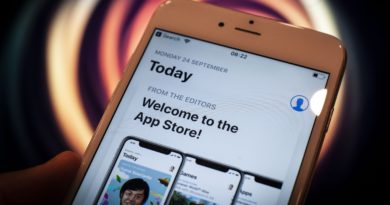