Tagline:
The virgin sacrifices to the gods of a ghastly galaxy!

A group of scientists is kidnapped and taken into outer space aboard a saucer. —Marty McKee (mmckee@wkio.com)

Residents of a radio telescope laboratory are kidnapped when they answer a mysterious signal from outer space. They are taken to a satellite inhabited only by robots, where they are presented with a series of intelligence tests. Since this is a mystery as well as a sci-fi movie I will only say that the rest of the plot deals with their attempt to find out why they’ve been kidnapped, and how they will get back to earth. —(willy@mercury.interpath.com)

A British astronomer (Simon Oates) and his whole building are transported to another planet in another galaxy.

Synopsis: Spoilers?
Project Star Talk is based at a UK radio telescope site; its mission is to listen for radio signals from other intelligence. Dr. Joe Burke (Simon Oates) is the head of the project assisted by his small team consisting of electronics expert Ben Keller (Stanley Meadows) and office manager Sandy Lund (Zena Marshall). Due to the lack of success reported by the Site Manager, Dr. Henry Shore (Max Adrian), Project Star Talk is given ninety days to report positive results. While waiting for a response, Dr. Burke tells of his father’s discovery at an archaeological dig in France of a cube that gave him strange dreams as a boy, inspiring him to become an astronomer. During this period an accountant, Mr. Yellowlees (Charles Hawtrey) is sent to look over the project’s accounts. As luck would have it, a repeating signal is received by the project, but the signal is only coming from a small asteroid with no atmosphere in the outer Solar System. Despite this, Dr. Burke spends the balance of his grant to equip the telescope with a powerful transmitter to contact the source of the signals. The night of the transmission, Mr. Yellowlees and Mrs. Jones (Patricia Hayes), who runs the tea trolley, stay to witness this historic event. The signal is sent and reaches the asteroid. The asteroid has on it a huge installation that receives the radio signal and answers it with a spaceship sent riding down the radio beam to the point of transmission. When the spacecraft arrives at Project Star Talk, it picks up the transmitter shed and carries it, the project staff, and the two witnesses to the alien installation. The telescope staff’s leader believes, despite eyewitnesses, that the transmitter shed exploded, killing the Star Talk team.

Upon arrival at the asteroid, the team is greeted by a robot that takes them through a series of tests. After each test, they are provided with rewards such as food for the intelligence test, a weapon for the motivation test, and a “Knowledge Cube” for the knowledge test. After a tour of a control room, they are then brought to a chamber with a small platform and a figure in a chair, who simply happens to be the long-dead caretaker of the base. As they head back to the control room, Ben bumps Sandy onto the platform and she is “transposed” in a puff of smoke to a distant planet peopled by savages who try to kill her. Dr. Burke then follows Sandy to the planet armed with the gun, effects a rescue before she can be killed, and discovers the secret of the Knowledge Cubes in the process. Dr. Burke plugs into the cube, and the horrible secret is revealed: the planet of savages is the home of the survivors of an interstellar war that is fast approaching Earth, and the Star Talk team are the only ones who can use the advanced weapons of the installation to stop an invading enemy fleet from destroying Planet Earth. The team searches frantically through the huge library of cubes for the instructions to use the weapons of the fort but are unsuccessful. As the enemy fleet comes into range, the robot delivers the cubes needed just in time. 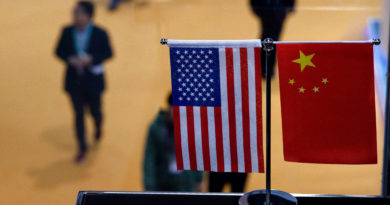 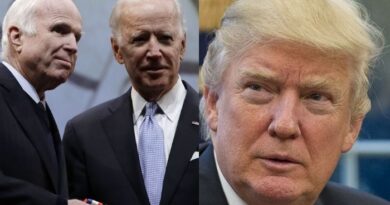 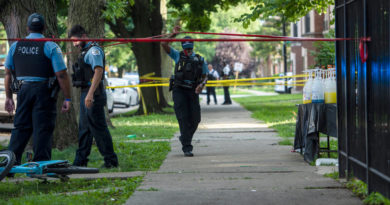