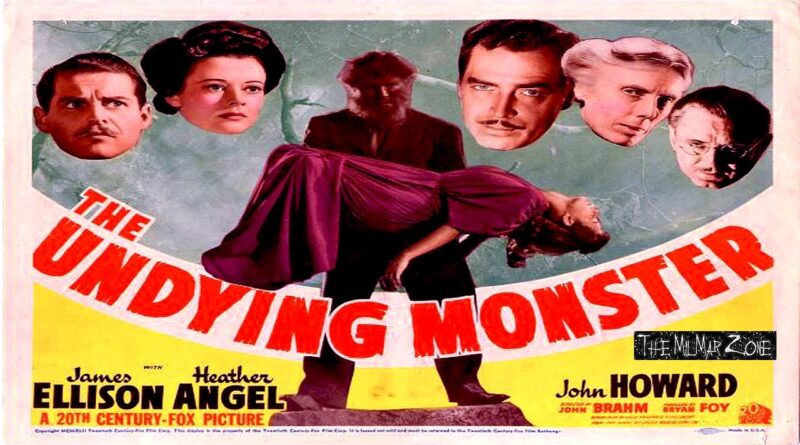 Surviving members of an aristocratic English family are threatened by a legendary monster when they venture out on chilly, foggy nights. —Gabe Taverney (duke1029@aol.com)

A werewolf prowls around at night but only kills certain members of one family. It seems like just a coincidence but the investigating Inspector soon finds out that this tradition has gone on for generations and tries to find a link between the werewolf and the family, leading to a frightening conclusion.

—Graeme Huggan (hia95gh@sheffield.ac.uk)
Helga Hammond and her brother Oliver Hammond live in an isolated mansion with their staff. There is a legend of a curse in the Hammond family but Helga does not believe it is true. When a woman is murdered and Oliver is attacked in a frozen night, Scotland Yard Detective Robert Curtis and his assistant Christy are assigned to investigate the case. Dr. Jeff Colbert, who is the Hammond doctor and friend, becomes the prime suspect of Robert since he does not give any support to the investigation. What is the secret of the Hammond monster?—Claudio Carvalho, Rio de Janeiro, Brazil

Robert Curtis, a Scotland Yard police inspector, and Christy, a female detective fascinated with the occult, have their work cut out for them when they investigate the savage attack on Oliver Hammond, a wealthy aristocrat, and Kate, a young nurse. The superstitious butler, Walton, believes that a creature who has menaced the Hammond family for years is on the prowl again. Oliver’s sister, Helga, is more skeptical, and so is Dr. Colbert, the family friend, and physician. The detectives’ search through the Hammonds’ gloomy old mansion yields secrets that several persons are desperate to keep hidden. —J. Spurlin

With its history of murder and suicide, the affluent Hammond family is seemingly cursed. When deaths on the British clan’s estate draw the involvement of Scotland Yard, investigator Bob Curtis (James Ellison) arrives to look into the mysterious matter. Oliver Hammond (John Howard) and his sister, Helga (Heather Angel), are among the relatives who must contend their family’s dark secret, which involves the legend of a werewolf. Can the macabre legacy of the Hammonds be stopped?

Plot: Spoilers?
The Hammond family has been cursed since the Crusades, with family members dying or committing suicide under mysterious circumstances. When two people, including Oliver Hammond (John Howard), are attacked by an unknown creature, a Scotland Yard scientist, Robert Curtis (James Ellison), and his sidekick Christy (Heather Thatcher) are dispatched to investigate. Although the local townspeople are convinced that the attacks are the result of the Hammond family curse, Curtis seeks a more scientific explanation.

Curtis’ investigation at the Hammond household reveals a number of unusual circumstances, including slamming doors and clanking chains, a recently entered secret room supposedly locked for years, and a statue of a strange dog-like creature in the Hammond family crypt. During his investigation, one of the initial victims of the attack dies (after being in a coma), and the case is sent to an English jury for judgment. Upon hearing testimony from members of the Hammond family and their associates, the jury rules that the victim died at the hand of an unknown person or creature of unknown species.

After the ruling, Curtis looks for evidence upon the victim’s body. He finds a hair that he later identifies as a wolf’s, but the hair disappears mysteriously soon after he analyzes it. The monster attacks again, this time kidnapping Helga Hammond (Heather Angel), but Curtis and the police chase him down. When shot, the monster transforms into a human being, and we discover that it is actually Oliver Hammond. Afterward, Dr. 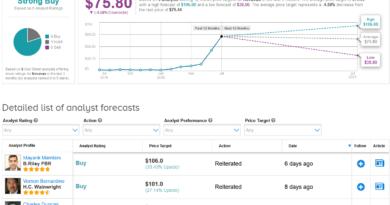