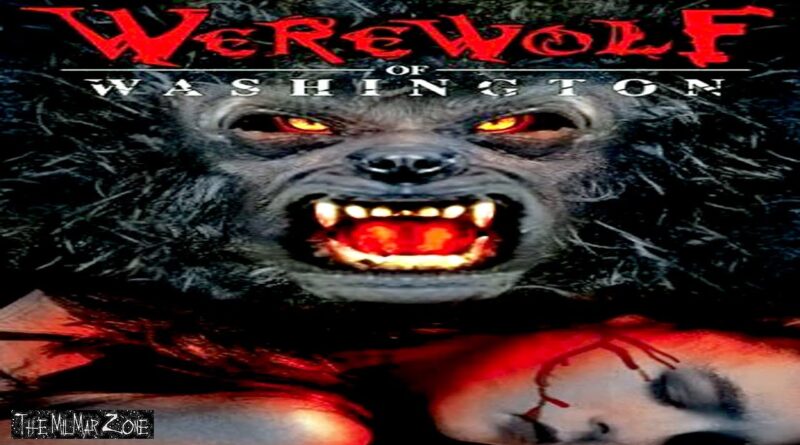 Taglines:
Makes it perfectly clear.
Starring Dean “Fangs” Stockwell
A nosh of a movie!!!
A werewolf is loose in the White House!
Washington paralyzed in fear of a hate-crazed monster

A reporter who has had an affair with the daughter of the U.S. President is sent to Hungary. There he is bitten by a werewolf, and then gets transferred back to Washington, where he gets a job as press assistant to the President. Then bodies start turning up in D.C. . . . —frankfob2@yahoo.com

Plot: Spoilers?
Jack Whittier (Dean Stockwell) is the press secretary for the White House and for the President of the United States, while on assignment in Hungary, he is bitten by a wolf who actually turns out to be a man; when Jack tries to report it, he believes it is the work of Communists. He then meets a gypsy woman who tells him it was her son and he needed to die to be saved. She then gives him a charm and tells him to be careful now that he may suffer the same effects.

When he returns to Washington D.C., he is assigned to the President (Biff McGuire); he is also been having an affair with the President’s daughter Marion (Jane House). Jack suddenly starts to feel different changes about him whenever the moon is full. Numerous murders suddenly occur all over Washington, all related to the President’s staff. Jack is now convinced that he is a werewolf; when he tries to explain this to his superior, Commander Salmon (Beeson Carroll), he does not believe him; Jack then presents a pattern of where the murders have happened in the shape of a pentagram; he convinces him to lock him in his apartment and restrain him and also to be documented. The President needs Jack for a special interview with the Chinese prime minister, however, Jack starts to change into a werewolf and he attacks the President.

He then leaves for Marion, who then shoots him with a silver bullet, thus killing him and changing him back to his human form. Many witnesses decide to cover up the act saying Jack bravely came into the line of fire.

In audio over the closing credits, the President addresses the nation. At the very end, he starts to change into a werewolf. 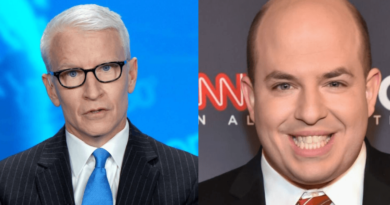