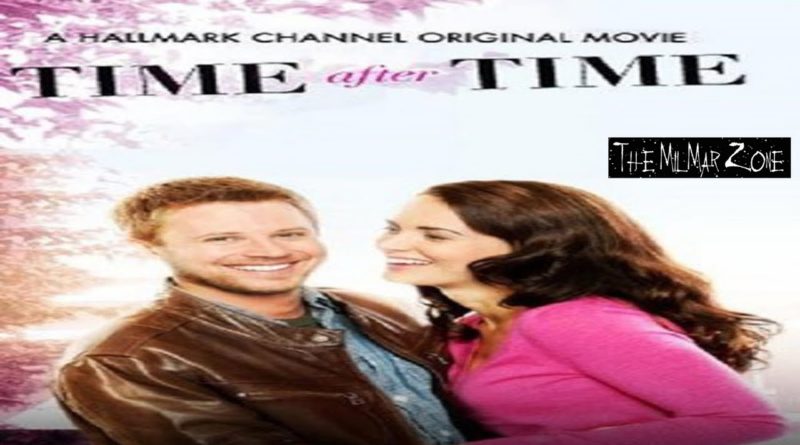 Tagline:
After 25 years, he has a second chance – to teach himself the lesson of a lifetime.

After returning to Long Island to confront his past, a journalist comes face to face with his future. —dementlegirl

Thirty-year-old Richard Kerm knew that he wanted to be an investigative journalist ever since he was a teenager, he dropping out of school at age sixteen to work at The Eagle – the local newspaper edited by Burt Delfino – in his hometown of Glenville, population 5,100. He left the paper, Glenville, and his fiancée, Jackie Bell, the mayor’s daughter, at nineteen, he who vowed to Jackie that he would be back after his first raise so that they could get married, his return and thus the marriage which never happened, with not a word to her. Instead, Richard moved from one medium-sized newspaper to another, each job lasting on average one year, he continually running away largely out of dissatisfaction. An incident with his current job at the Tulsa Standard Bearer is the straw that breaks the proverbial camel’s back with this career. Unsure exactly why he feels compelled to return to Glenville for the first time since he left eleven years ago. He finds that the town has not changed at all – Del still running The Eagle – with nothing much ever happening. He also finds that Jackie still lives there, she taking over where her father left off both running the family restaurant and the town as mayor. Jackie, angry with Richard below the surface, has moved on in her life without him, she seriously dating another of their high school classmates, now Dr. Jeff Farley. One new person in town is fifty-five year old Dick Woodstein, who works at the paper. Dick and Richard not only have their given name and being journalists in common but among other things love of meatloaf and having the same birthday twenty-five years apart. Richard will eventually learn but will slow to accept the reason for these similarities: Dick is really Richard twenty-five years in the future. Dick has come from the future to make sure that Richard makes the right choices at this crucial stage of his life, including marrying Jackie, which may be easier said than done seeing as to her current feelings toward him, her serious relationship with Jeff, and another of their classmates, now teacher Anna Palindrome, having her eyes on Richard. Even if Richard is able to get Jackie to fall in love with him all over again, he will further learn that Dick has ulterior motives for returning, in part in dealing with an issue concerning Jackie’s mayoralty and Richard’s career in combination, one possible action by Richard, mirroring what happened with his Tulsa job, which could make Jackie hate him in the present as he would not have any substantive evidence as to his story, with the opposing action of doing nothing which would ruin their relationship and their lives sometime in the near future. —Huggo

Synopsis: Spoilers?
Richard Kerm (Kaj-Erik Eriksen) leaves his latest job as an investigative journalist because his editor Charles insists on publishing an unconfirmed article about local political corruption. As a consequence, a politician commits suicide. Regretting having published that article, he quits.

Richard comes back to his hometown of Glenville, a small town where everybody knows everybody from ages ago. His former boss named Burt “Dell” Delfino (Adrian Hough) gives him a job as a reporter. Soon afterward, an advertising editor (Richard Thomas) at the newspaper comes across him on the street, offers him a coffee and mentions that his old girlfriend, Jackie (Christine Chatelain), is still working at her family’s restaurant. Richard stops by the restaurant and they talk about their lives. She introduces him to the chef, an old friend called Moose (Chris Cochrane) because he makes moose noises. Suddenly, she throws a frozen chicken at his head because he had abandoned her and she still resents that. Her life had not been that wonderful: she married 5 years ago but got divorced only six months afterward. Richard goes to the local doctor, Doctor Jeff Farley (Stephen Huszar), who also went to high school with him. To explain the blackened skin, Richard says that he banged his head when he was getting out of his car. 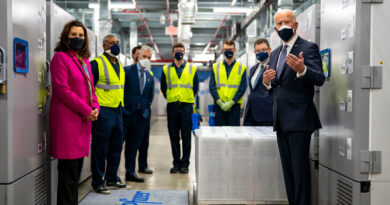 Amid Criticism, White House Says It Will Invest $2.7 Billion in Vaccine Production 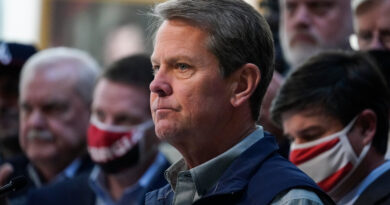