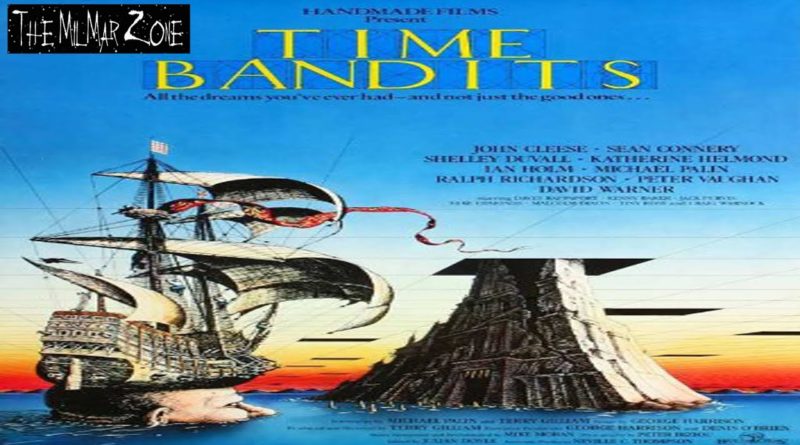 Taglines:
All the dreams you’ve ever had and not just the good ones
…they didn’t make history, they stole it!

A young boy accidentally joins a band of time-traveling dwarves, as they jump from era to era looking for treasure to steal.

A young boy joins a group of renegade dwarves on an unpredictable journey through time in this humorous fantasy. Monty Python animator Terry Gilliam mostly achieves a tricky balancing act in his second feature as sole director, creating a dark, irreverent comedy disguised as a family adventure. Particularly amusing are the boy’s encounters with various historical figures, including an entertainment-starved Napoleon (Ian Holm), a powerful Agamemnon (Sean Connery), and a surprisingly stuffy Robin Hood, embodied by Gilliam’s Python cohort John Cleese. Episodic by nature, the film is less successful when dealing with the larger narrative, which concerns the pursuit of the dwarves and their time-traveling map by the Supreme Being. However, the combination of Gilliam’s visual exuberance and the witty script (by Gilliam and Michael Palin) ensures an entertaining, if erratic, journey.

Synopsis: Spoilers
In early 1980s England, we find Kevin Lotterby (Craig Warnock), an average 11-year-old boy who is fascinated by history and its legends. However, his material-obsessed parents (David Daker and Sheila Fearn) could care less and spend their evenings ignoring their son and watching game show programs on TV.

One night, Kevin is made to get to bed early and just as he lies down to sleep an armored knight riding on horseback bursts from his wardrobe. He then finds himself smack dab in the middle of a forest clearing. Just after Kevin gets to his feet, the forest falls away and his bedroom has turned back to normal as if nothing out of the ordinary had happened. Examining a picture on his wall almost identical to the scene he just witnessed–a knight on horseback in the middle of a forest–it’s his father who bursts in through his door this time, complaining about all of the racket Kevin was making and yells at him to get to sleep.

The following evening, Kevin returns to bed equipped with a Polaroid camera and a flashlight, determined to document whatever else might decide to emerge from his wardrobe. Just as he’s given up hope and begins to fall asleep, a group of six strangely dressed dwarfs file out of his closet. Kevin shines his light at them and they cower, calling him the “The Supreme Being.” Soon after discovering his true identity, they gang up on the innocent Kevin, accusing him of things he has no knowledge of. While interrogating him they push him against his picture-decorated wall and find that it moves. Babbling that they’ve “found it” they push further on the wall, which reveals a tunnel.

Suddenly, a frightening head-shaped apparition appears in Kevin’s room and demands that they return what they’ve stolen from him and that it will bring them “great danger.” The dwarfs continue to push Kevin’s picture-filled wall. The face follows them. Kevin runs and helps the dwarfs. The wall soon gives way through an opening at the end of the hall and the group plummets into the black space beyond. 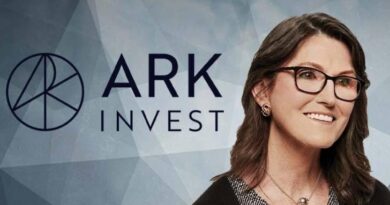 Cathie Wood is pouring millions into these China tech stocks — time to follow? 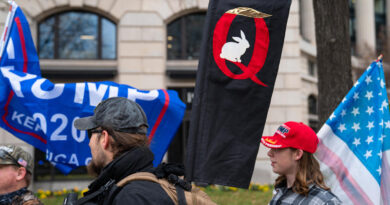 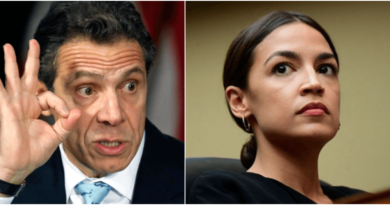