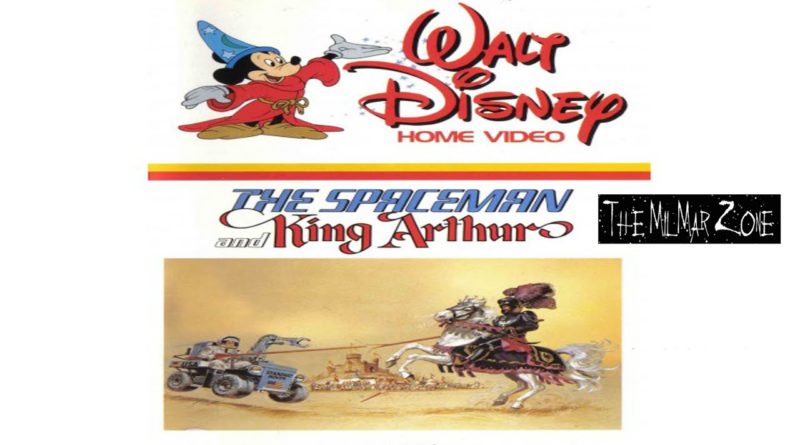 Taglines:
A sixth-century space adventure!
Chaos in the Cosmos!

A NASA spacecraft proves Einstein right when, traveling faster than light, it ends up near King Arthur’s Camelot. Onboard are big-hearted Tom Trimble and Hermes, the look-alike robot he built. Tom immediately makes friends with pretty Alisande and enemies with the awful knight Sir Mordred. It seems Mordred is out to oust Arthur, while Alisande’s father is not the goose she believes him to be but is also a victim of Mordred’s schemes. It’s as well the Americans have arrived. —Jeremy Perkins {J-26}

After Trimble’s NASA spacecraft travels faster than the speed of light, it takes him and his android back to King Arthur’s Camelot. They then use their 20th-century technology to help defeat a plot by the evil Sir Mordred and Merlin to oust King Arthur from his throne.

U.S. sells more than $175 billion in weapons to foreign governments 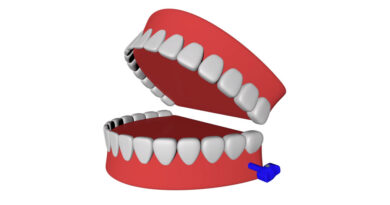 A Breakaway Third Party of Ex-Republicans? Don’t Count on It.