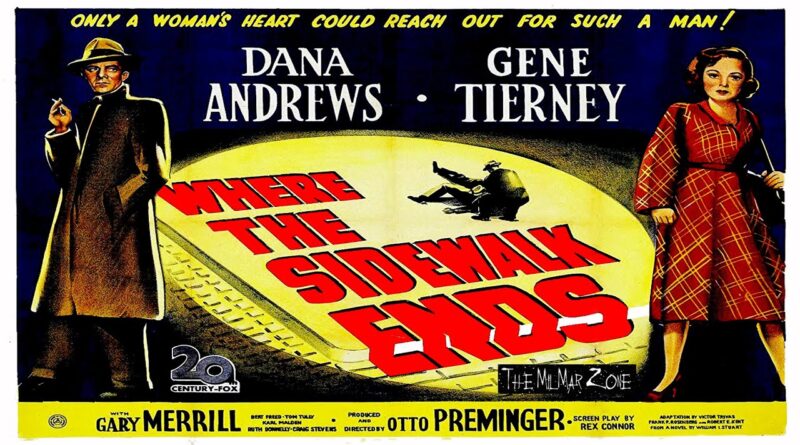 Tagline:
Only a woman’s heart could reach out for such a man!

Det. Sgt. Mark Dixon wants to be something his old man wasn’t: a guy on the right side of the law. Will Dixon’s vicious nature get the better of him? —J. Spurlin

Synopsis: Spoilers?
Dana Andrews is police detective Mark Dixon, whose deep hatred of all criminals has lead him to treat gangsters with extreme prejudice to the point of being officially brought up on departmental charges of abuse. He has built his career as a cop because his father had been a criminal, something that has scarred Dixon psychologically. When the cops break up a floating crap game at the apartment of Tommy Scalise (Gary Merrill), and discover a dead body, they send out the alert for grafter/ gambler Ken Paine (Craig Stevens) as a murder suspect. Dixon tracks down Paine and tries to convince him to put the blame on Scalise, but during his rough questioning, accidentally kills him. In disposing of the body, Dixon narrowly avoids being caught by cab diver Jiggs Taylor (Tom Tully), who coincidentally happens to be the father of Morgan (Gene Tierney). Through circumstantial evidence, the police place the murder of Paine on Jiggs. Morgan is married to Paine and although separated, the gambler utilized his attractive wife to lure victims into gambling games. Dixon tries to clear Jiggs without implicating himself but cannot establish the cab driver’s innocence without confessing to the murder of Paine himself. Morgan and Dixon have fallen in love and she stands by him even without knowing the full story. Dixon sees no alternative except to confront Scalise alone without assistance, and the result is a revealing moment to both Dixon and the criminal.

Ashamed that his father lived a life of crime, hard-boiled New York City cop Mark Dixon (Dana Andrews) has a reputation for being too tough on criminals. So when Dixon unintentionally kills a murder suspect during routine questioning, he hides the fact from the department and tries to pin the killing on his nemesis, notorious gangster Scalise (Gary Merrill). The snag in the cop’s plan comes when his boss wrongly accuses the father of Dixon’s love interest, Morgan (Gene Tierney), of the murder.

Plot: Spoilers?
At a floating crap game in New York City run by gangster Tommy Scalisi (Gary Merrill), the beautiful Morgan Taylor (Gene Tierney) decides to leave for the night, and Texas tycoon Morrison (Harry von Zell) offers to escort her home. Scalisi is clearly upset, as Morrison is up to $19,000 at this point. Morrison just says he is in town all week and “you’ll get it back another night”, but Scalisi’s associate Ken Paine (Craig Stevens) tells Morgan she has to stay. She realizes he only brought her to the game so Morrison would follow, and now is determined to leave.

Paine slaps Morgan, whereupon Morrison starts a fistfight with Paine. Morrison is knocked out, but when the police arrive he has been stabbed to death.

One of the police detectives is Mark Dixon (Dana Andrews), who was just demoted over his heavy use of violence. He hates criminals because his father was one. Two years ago he arrested Scalisi for murder, but Scalisi was acquitted.

Scalisi tells several lies about the crime and implicates Paine. Dixon goes to Paine’s apartment and questions him, but Paine becomes angry and they fight briefly. But, unknown to Dixon, a war injury has left Paine with a metal plate in his skull. When he falls, he hits his head and dies.

After his recent reprimand, Dixon does not dare report what happened. Borrowing Paine’s coat and putting on a bandage where Paine had one on, he lays a false trail suggesting that Paine has left town. 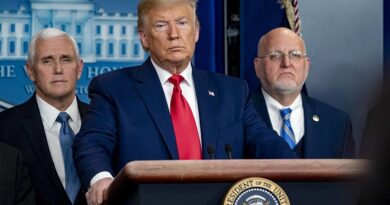 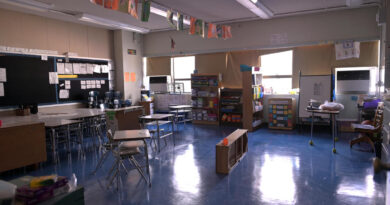 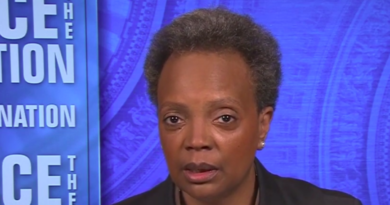