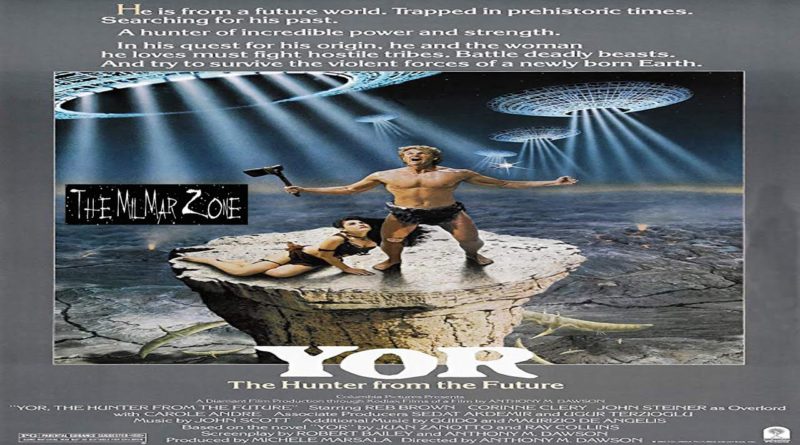 Taglines:
He was a powerful warrior from the future, trapped in a prehistoric land, battling for the survival of his people.
He is from the future world. Trapped in prehistoric times. Searching for his past. A hunter of incredible power and strength. In his quest for his origin, he and the woman he loves must fight hostile tribes. Battle of deadly beasts. And try to survive the violent forces of a newly born Earth.

A warrior seeks his true origins in a seemingly prehistoric wasteland. —cupcakes

Yor, an extremely blond prehistoric warrior, comes to question his origins, particularly with regard to a mysterious medallion he wears. When he learns of a desert goddess who supposedly wears the same medallion, Yor decides that he must find her and learn his true identity. Along the way, he encounters ape-men, dinosaurs, and strange futuristic society. —Jean-Marc Rocher (rocher@fiberbit.net)

This Italian-Turkish co-production helmed by genre veteran Antonio Margheriti (using the pseudonym “Anthony M. Dawson”) was cobbled together from a four-part science-fiction miniseries shown on Italian television. In prehistoric times, the muscular Yor (Reb Brown in a loincloth) saves his cave-babe (Corinne Clery) from a dinosaur just before they get zapped into the future to battle bad guys in the familiar desolate wasteland. Genre stalwart John Steiner (Caligole) and the ubiquitous Luciano Pigozzi co-star with Carol Andre. ~ Robert Firsching, Rovi

Plot: Spoiler?
Yor, a roving hunter, and barbarian jogs through a seemingly prehistoric desert landscape, past the stone towers of Cappadocia, Turkey. In a nearby village, Kala, a seemingly primitive cavewoman, and her mentor and protector Pag are hunting. They were hunting a small pig-like Polacanthus. Suddenly, they are attacked by a “stegoceratops,” a cross-breed of a Stegosaurus and a Triceratops. Yor appears and kills the dinosaur with his ax, drinking some of its blood immediately afterward. Yor is befriended by the village, and together, the villagers cut the choice meats to be feasted upon in celebration.

While Yor rests, a band of cavemen with bluish skin attack the village. Only Yor and Pag escape. Yor immediately swears to get Kala back. Yor and Pag track the blue cavemen to their lair, where Yor shoots a giant bat with his bow and arrow. He uses the dead bat like a hang glider to storm the lair and starts flooding sections of the cave, the diversion helping his escape out the back with Kala. The flood kills everyone inside the cave, including the other kidnapped villagers (who had been locked in cages) as well as the blue cavemen.

Kala and Pag decide to follow Yor in his adventure to find his origins. Along the way, they find a mysterious society of sand mummies led by a blonde woman named Roah with an amulet similar to Yor’s own. Yor proceeds to kill everyone except Roah, deciding that she will be important for their journey. Kala tries to kill Roah at one point, but they are both suddenly attacked by more blue cavemen. Yor and Pag come to the rescue, but a caveman strikes Roah down from behind and she dies in Yor’s arms.

Yor, Pag, and Kala make friends with another tribe after saving some children from a dimetrodon, but this tribe is killed by (unseen) flying saucers shooting lasers. Yor and the company use a boat to make their way to an island surrounded by storms. There Yor discovers, to his initial disbelief, that his parents were from a small band of nuclear holocaust survivors, thereby revealing the “twist” that Yor’s world is actually post-apocalyptic Earth after a nuclear holocaust. A ruthless tyrant called the Overlord has taken control of the remaining nuclear technology with his android army. 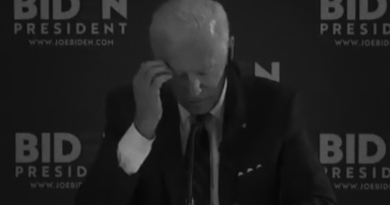 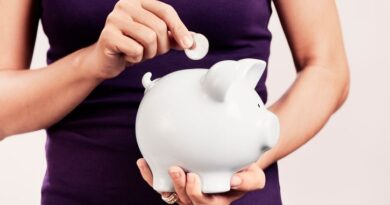 Roth TSP vs. Roth IRA: How Do They Compare? 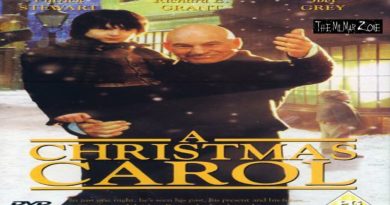