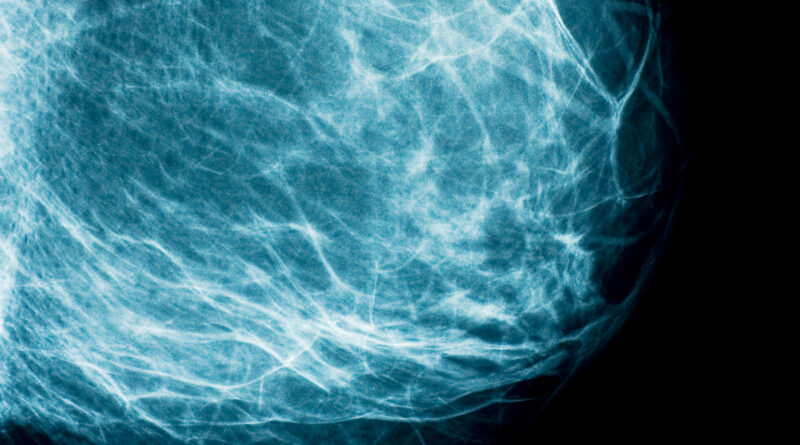 In 2020, there were an estimated 19.3 million new cancer cases and nearly 10 million cancer deaths worldwide, according to the Global Cancer Statistics 2020 report from the American Cancer Society (ACS) and the International Agency for Research on Cancer.

Overall, 1 in 5 people get cancer during their lifetime; 1 in 8 men and 1 in 11 women die from the disease.

The report — published Feb. 4 in CA: A Cancer Journal for Clinicians — looked at 10 major cancer types that account for more than 60% of new diagnoses and more than 70% of cancer deaths.

It found that breast cancer is on the rise in countries where rates had historically been low.

“Dramatic changes in lifestyle and built environment have had an impact on the prevalence of breast cancer risk factors such as excess body weight, physical inactivity, alcohol consumption, postponement of childbearing, fewer childbirths, and less breastfeeding,” the authors said in an ACS news release.

These factors, along with changes as countries go through periods of social and economic transition have narrowed international gaps in cancer rates, researchers said.

The poor outcome in these countries largely owes to later diagnosis and treatment, the authors said.

“Efforts to promote early detection, followed by timely and appropriate treatment, are urgently needed through the implementation of evidence-based and resource-stratified guidelines,” lead author Hyuna Sung, principal scientist at the ACS, said in the release. 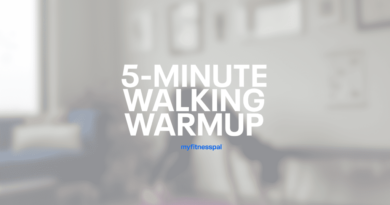 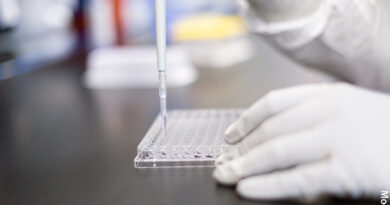 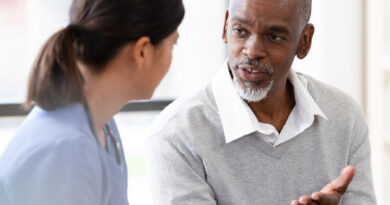