March 29, 2021 — The new coronavirus was most likely transmitted from bats to humans through another mammal species, while a lab leak of the virus is “extremely unlikely,” according to a draft copy of a joint World Health Organization-China report on the origins of the COVID-19 pandemic that was obtained by the Associated Press.

The findings are based largely on a WHO team’s visit earlier this year to Wuhan, the Chinese city where COVID-19 was first detected.

The study notes that the closest relative of the new coronavirus (SARS-CoV-2) has been found in bats, but “the evolutionary distance between these bat viruses and SARS-CoV-2 is estimated to be several decades, suggesting a missing link,” the AP reported.

Highly similar viruses have been found in pangolins, but mink and cats are susceptible to the COVID-19 virus, suggesting they could also be carriers, according to the study.

The draft study all but dismissed a speculative theory that the virus escaped from a lab in Wuhan, the AP reported.

There is no firm conclusion on whether the pandemic originated in a Wuhan seafood market where one of the earliest cluster of cases occurred in December 2019.

The study has been finalized and was being fact-checked and translated, Peter Ben Embarek, the WHO expert who led the Wuhan mission, told the AP.

“I expect that in the next few days, that whole process will be completed and we will be able to release it publicly,” he said.

It’s not clear whether there will be changes to the study before its release. The WHO did not immediately respond to the AP’s requests for comment.

The draft study provides little new insight into how the virus started to spread worldwide and leaves many questions unanswered, and the investigators proposed further research into every area except the lab leak theory. 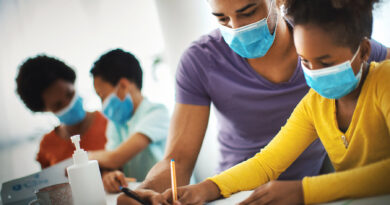 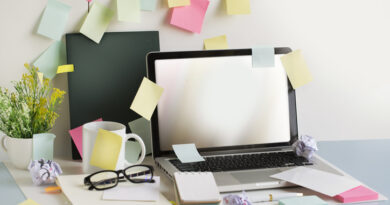 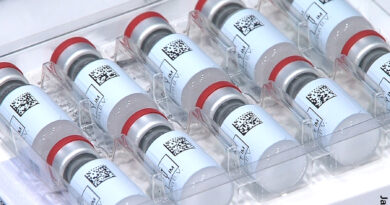