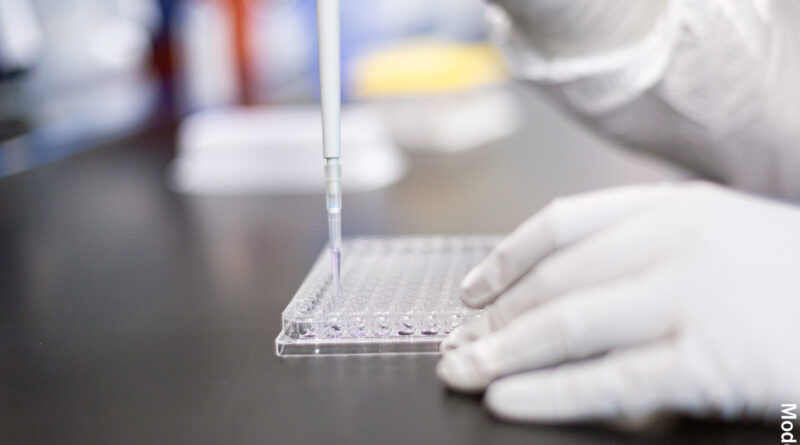 
That means about 1 in 13 people in the U.S. have contracted the virus, or about 7.6% of the population.

“Twenty-five million cases is an incredible scale of tragedy,” Caitlin Rivers, an epidemiologist at the Johns Hopkins Bloomberg School of Public Health, told The New York Times. She called the pandemic one of the worst public health crises in history.

After the first U.S. case was reported in January 2020, it took more than 9 months to reach 10 million cases in early November. Numbers rose during the holidays, and 10 million more cases were reported by the end of the year. Following a major surge throughout January, with a peak of more than 300,000 daily cases on some days, the U.S. reached 25 million in about 3 weeks.

Hospitalizations also peaked in early January, with more than 132,000 COVID-19 patients in hospitals across the country, according to the COVID Tracking Project. On Sunday, about 111,000 patients were hospitalized, which is the lowest since mid-December.

The U.S. has also reported nearly 420,000 deaths. As recently as last week, more than 4,400 deaths were reported in a single day, according to the COVID Tracking Project. Deaths are beginning to drop but still remain above 3,000 daily.

The University of Washington’s Institute for Health Metrics and Evaluation released a new projection last week that said new cases would decline steadily in coming weeks. New COVID-19 cases have fallen about 21% in the last 2 weeks, according to an analysis by The New York Times.

“We’ve been saying since summer that we thought we’d see a peak in January, and I think that, at the national level, we’re around the peak,” Christopher J.L. Murray, MD, director of the institute, told the newspaper.

At the same time, public health officials are concerned that new coronavirus variants could lead to an increase again. Murray said the variants could “totally change the story.” If the more transmissible strains spread quickly, cases and deaths will surge once more.

“We’re definitely on a downward slope, but I’m worried that the new variants will throw us a curveball in late February or March,” Rivers told the newspaper. 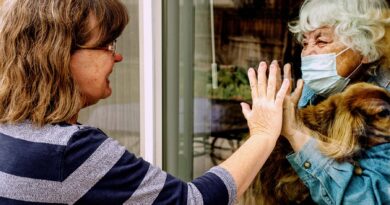 Seniors Without Family or Friends Lag in Vaccine Rate 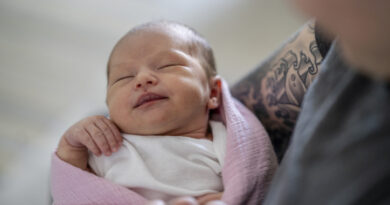 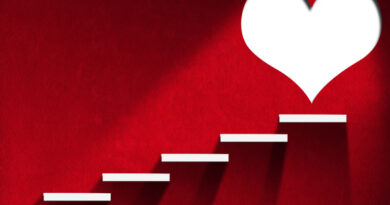