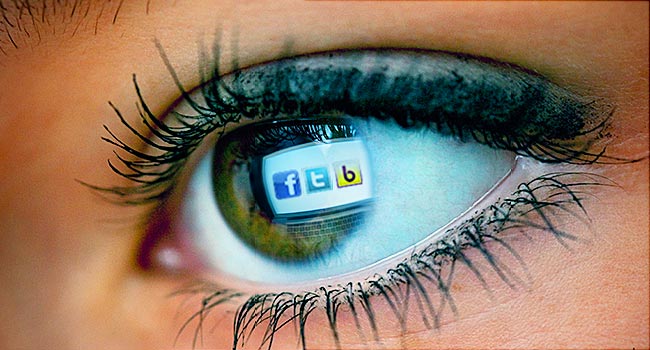 Jan. 12, 2021 — There’s no evidence that the new vaccines against COVID-19 cause infertility, yet that’s a worry that’s been cited by some health care workers as a reason they’re reluctant to be first in line to get the shots.

Across the country, significant numbers of health care workers have balked at getting the new vaccines.

Ohio Gov. Mike DeWine said in a recent briefing that 60% of Ohio’s nursing home staffers had declined their shots. In Georgia, an infection prevention nurse who coordinates COVID vaccines for the 30,000 employees in her health system said that so far, fewer than 33% had gotten the shot. The rest had decided to “wait and see.” The nurse disclosed the numbers on the condition that we not reveal what hospital she worked for, as she was not authorized to speak to reporters.

None of this has surprised Jill Foster, MD, a pediatric infectious disease specialist at the University of Minnesota in Minneapolis who has been studying vaccine hesitancy.

“With COVID, it was the perfect storm. With COVID, there was already a bunch of people out there saying there’s no such thing as COVID, it’s no worse than the flu,” she says. Many of those people gained substantial followings for themselves on social media. When the vaccines came along, they used those platforms to stir up conspiracy theories.

My hospital asked me if they could post my photo on social media to encourage pregnant women to get vaccinated. The Facebook post has hundreds of comments, most of them “praying for that unborn child,” condemning my choice to get vaccinated, and calling me a nurse. 🤦🏻‍♀️

Where did this infertility myth come from?

In early December, a German doctor and epidemiologist named Wolfgang Wodarg, who has been skeptical about the need for vaccines in other pandemics, teamed up with a former Pfizer employee to ask the European Medicines Agency (the European Union counterpart to the FDA) to delay the study and approval of the Pfizer/BioNTech vaccine. One of their concerns was a protein called syncytin-1, which shares similar genetic instructions with part of the spike of the new coronavirus. That same protein is an important component of the placenta in mammals. If the vaccine causes the body to make antibodies against syncytin-1, they argued, it might also cause the body to attack and reject the protein in the human placenta, making women infertile.

Their petition was picked up by anti-vaccination blogs and websites and posted to social media. Facebook eventually removed posts about the petition from its site for spreading misinformation.

The idea that vaccines could be deployed for population control was also woven into the plot of a recent, fictional miniseries on Amazon Prime Video called Utopia. In that show — spoiler alert — a drugmaker obsessed with population control creates the illusion of a flu pandemic to convince people to take its vaccine, which doesn’t prevent infection, but human reproduction.

A spokesperson for Amazon Studios says the series is pure fiction.

“Utopia premiered on Amazon Prime Video on Sept. 25, 2020,” the spokesperson said in a statement to WebMD. “It was written 7 years ago, and was filmed prior to the COVID-19 pandemic. The series is based off of the original U.K. version, which premiered in 2013, and shares much of the same plot, including the vaccine storyline.”

While the show is the stuff of creative writing minds, could something like that happen in real life?

The biological basis for this idea is really shaky, Foster says.

The coronavirus’s spike protein and syncytin-1 share small stretches of the same genetic code, but not enough to make them a match. She says it would be like two people having phone numbers that both contain the number 7. You couldn’t dial one number to reach the other person, even though their phone numbers shared a digit.

“What we know is that they are similar on such a tiny level,” Foster says.

Even Wodarg, in his petition, writes “there is no indication whether antibodies against spike proteins of SARS viruses would also act like anti-Syncytin-1 antibodies.”

Indeed, data from the human studies of the Pfizer vaccine don’t bear out this theory. In the Pfizer trial, which included more than 37,000 people, women were given pregnancy tests before they were accepted to the study. They were excluded if they were already pregnant. During the trial, 23 women conceived, likely by accident. Twelve of these pregnancies happened in the vaccine group, and 11 in the placebo group. They continued to be followed as part of the study.


Paul Offit, MD, director of the Vaccine Education Center at Children’s Hospital of Philadelphia, says this idea really crumbles when you consider that more than 22 million people in the United States have been infected by SARS-CoV-2, the virus that causes COVID-19. In fact, experts believe that number is much higher because 22 million is just the number who have been tested and found. Most think the real number is at least 3 times that high.

Offit says to consider that 70 million Americans have been infected, or about 20% of the population. If the infertility theory was true, he says, you’d expect that the body making antibodies against the natural infection would show up in our fertility statistics. It hasn’t.

“There’s no evidence that this pandemic has changed fertility patterns,” Offit says.

He says there are cases where vaccines have caused biological effects linked to a disease. Take measles, for example. After a measles vaccine, you can get little broken blood vessels, called petechiae, as a result of a problem with blood clotting. It’s rare, but it can happen. The vaccine causes that phenomenon, he says, because measles, the disease, can also cause it.

“If natural infection doesn’t alter fertility, why would a vaccine do it?” says Offit, who has been reviewing clinical trials behind the vaccines as an adviser to the FDA.

Offit admits that we don’t have all the long-term safety data we’d like on the vaccines. That’s being gathered furiously right now, as the vaccines roll out to millions of people, and reported by the CDC.

But so far, he says the major issues seem to be a severe allergic reaction that appears to happen very rarely — in about 11 people for every million doses given. If it’s going to happen, he says, people generally know right away, when they are still under observation by nurses and doctors. Offit says the reaction, while serious, is treatable. It’s one reason why the CDC has advised people who have allergies to any part of the vaccine, including PEG or a related compound called polysorbate, to avoid these first shots.

Bell’s palsy, which causes one side of a person’s face to droop temporarily, may be another rare risk. In clinical trials, this temporary paralysis happened slightly more often in vaccinated people than in those who got the placebo, though cases of Bell’s palsy were not more common than you would expect to see in the general population. Right now, it’s unclear whether it’s a side effect of the vaccines.

Offit says what people should know is that they might feel pretty crummy after their shots. He says he had about 12 hours of fatigue and fever after his recent vaccine. That’s not a side effect, but the body generating a protective shield against the virus. 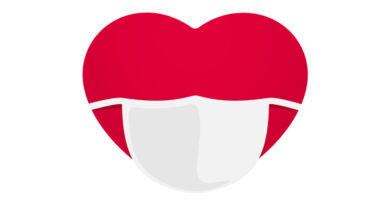 COVID-19 and the heart: What have we learned? – Harvard Health Blog

RA: What Not to Say 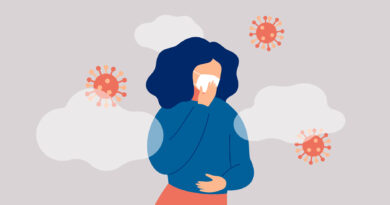 Pandemic Tougher on Mental Health For Women Than Men