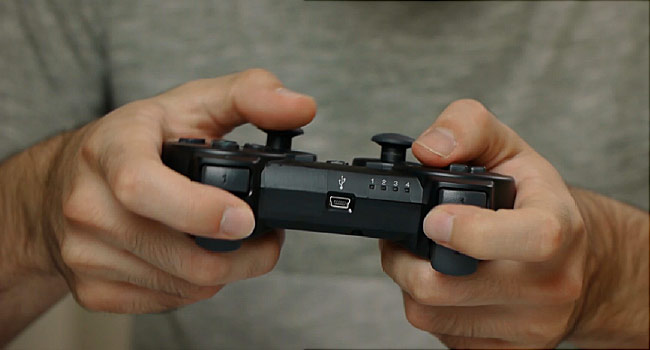 TUESDAY, March 30, 2021 (HealthDay News) — Despite being the dating-app generation, young adults are largely saying no to casual sex, and less drinking and more video games are two reasons why, a new study suggests.

Surveys in recent years have been finding that compared with past generations, today’s young adults are not as interested in “hooking up.”

The question is why, said study author Lei Lei, an assistant professor of sociology at Rutgers University, in New Brunswick, N.J.

She and her colleague, Scott South of the University at Albany in New York, uncovered some clues. Among young women, a simultaneous reduction in drinking seemed to explain part of the decline in casual sex.

That was a key factor among young men, too. But two other trends also seemed to be interfering with their sexual activity: Online games and living at home with their parents.

Lei said the findings might be surprising to some people.

“Given the prevalence of dating apps, you might expect an increase in casual sex,” she said. “But you have to look at other factors, too.”

Alcohol can make sexual encounters more likely, so it makes sense that the decline in drinking was a factor in waning rates of casual sex, Lei said.

Among men, it explained a full 33% of the decline in hook-ups, while for women it accounted for one-quarter, the findings showed.

What was surprising, Lei said, was the fact that no additional explanations turned up for young women.

That was in contrast to young men. For at least some, online video games seemed to be more enticing than sex: A rise in gaming explained 25% of the drop in casual sex among young men overall.

Living with parents, meanwhile, put a cramp in some men’s style. That trend explained about 10% of the decrease in casual sex.

Joseph Palamar is an associate professor of population health at NYU Grossman School of Medicine, in New York City.

He agreed that the paired declines in drinking and casual sex are no surprise.

“Alcohol is the main social lubricant used not only to meet partners, but also to loosen up before a potential sexual interaction,” Palamar said.

But the findings bring up a broader question: Do all of these trends — less drinking, less casual sex, more video games — reflect a general deterioration of social life among young people?

If they are venturing out into the world less often than previous generations, Lei said, the decline in casual sex may be just one manifestation.

That is not to say that devices and social media are the only culprits. In this study, for instance, the investigators found no evidence that online time explained any part of the decrease in casual sex among young women.

And Palamar pointed to another social shift: There is generally less pressure on today’s young people to find a soulmate and get married.

“Now it’s socially acceptable to just be single and to sit home and do your thing,” he said.

Much more research is needed to understand all of these trends. Lei said that if young people are socializing less, at least face-to-face, it’s important to know why, and what consequences there could be.

Even when it comes to casual sex, it’s hard to define the decline as “good” or “bad,” according to Lei.

On one hand, she said, it could mean fewer unplanned pregnancies and less risk of sexually transmitted diseases. On the other hand, some young people find no-strings-attached sex to be a positive experience, and part of their social development. In some cases, Lei said, those encounters can serve as a “trial” for a longer-term relationship.

The findings, published recently in the journal Socius, are based on surveys of about 2,000 young adults.

Since the study period ended in 2017, Lei said, it’s not clear how more recent social shifts — from the pandemic to the “Me Too” movement — may be affecting young adults’ sexual lives.

Youth.gov has more on the transition to adulthood. 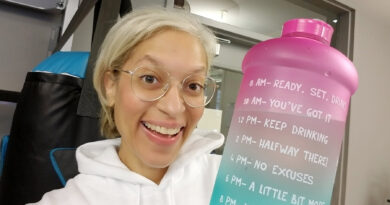 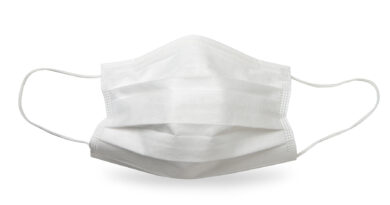 Experts Call for Better Masks As Pandemic Rolls On 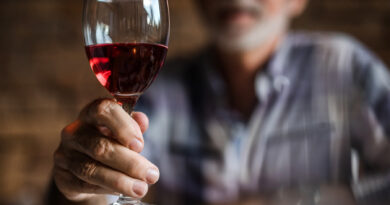